A Thousand Horses first rose to fame with the release of their debut album ‘Southernality’ in 2015 through Big Machine/Universal. They followed that with 2017’s acclaimed mini album ‘Bridges’ and will be releasing their brand new studio album in 2021.

The band have been making major waves in their native America, ever since Rolling Stone Country hailed the band as the Best Up-and-Comer at 2014’s Austin City Limits and USA Today named them one of 2015’s Artists to Watch. Their debut release ‘Smoke’ saw them become the first band to have a debut single reach #1 on the Billboard Country Airplay Chart while its video received a nomination at the CMT Music Awards.

With Michael Hobby leading on vocals, Bill Satcher and Zach Brown on guitar and Graham Deloach on bass, the band create a fresh fusion of classic sounds – a hybrid of Lynyrd Skynyrd, the Allman Brothers, Black Crowes and Exile on Main Street-era Rolling Stones – wrapped up in a modern-country context.

Hobby and Satcher first met while checking out guitars at the only music store in Newberry, South Carolina. DeLoach, first cousins with Satcher, entered the picture during summer holidays while visiting from Georgia.

The trio then moved to Nashville and soon invited friend of a friend Brown to join. Living together and writing songs they experienced the full ups and downs of broken promises, record label changes and management problems but persevered and ended up recording their debut album ‘Southernality’ with producer Dave Cobb, (Rival Sons, Chris Cornell, Shooter Jennings) at the Zac Brown Band’s Southern Ground Recording Studio in Nashville.

While alcohol undoubtedly played a role in shaping the album, their parents’ record collections and older brothers’ listening habits had more to do with their wide-ranging influences. ‘Southernality’ feels a little like another band of brothers, The Black Crowes. And The Rolling Stones and Lynyrd Skynyrd in Muscle Shoals. Tom Petty a few weeks after he met The Heartbreakers. And Led Zeppelin in the thrall of Howlin’ Wolf.

The band made their UK debut in 2016 with a performance at C2C, the UK’s biggest country music festival, at the O2 Arena alongside an intimate headline show at The Barfly in Camden, London. They’ve returned to UK shores a number of times and are widely acclaimed for the live shows. It’s easy to understand why when you see the band hit the stage as a nine-piece with three backing singers, a fiddler and a keyboard player.

With long term radio support in the UK from both Radio 2 and Planet Rock, and multiple rave reviews and features in the British press, their forthcoming long player is sure to be one of 2021’s southern rock highlights. 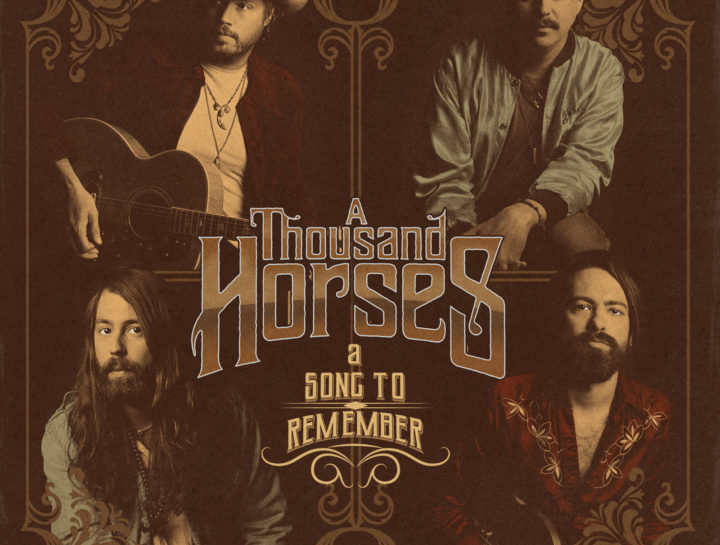 A Thousand Horses share new single 'A Song To Remember' 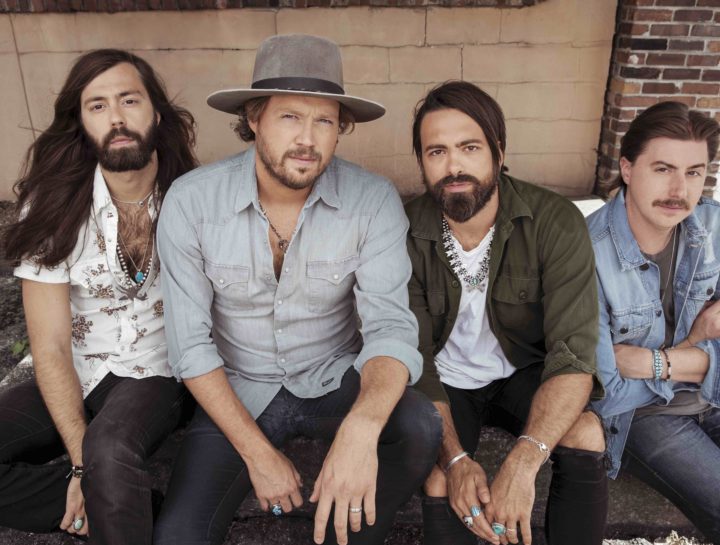 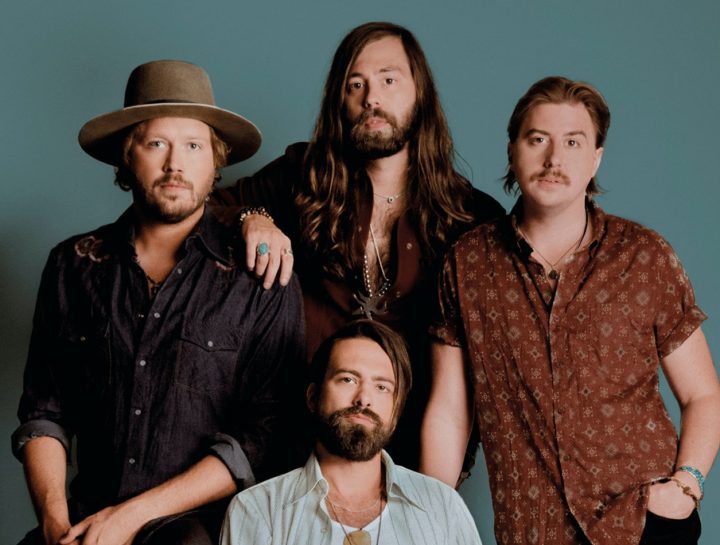 A Thousand Horses upgrade London venue due to phenomenal demand 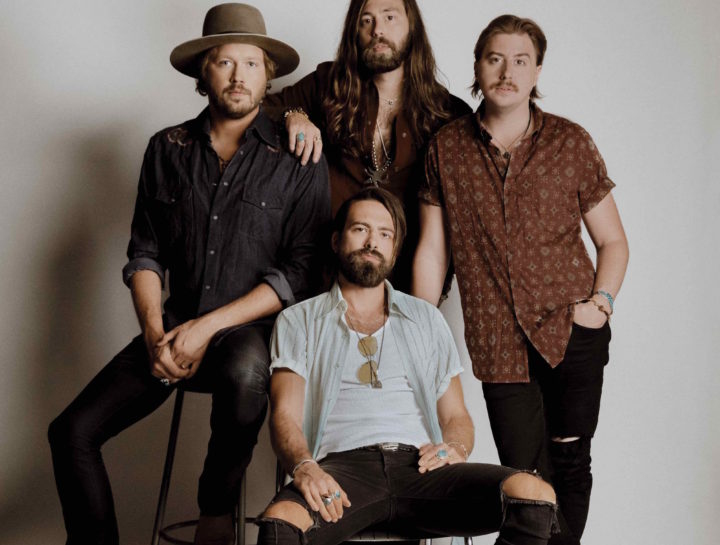 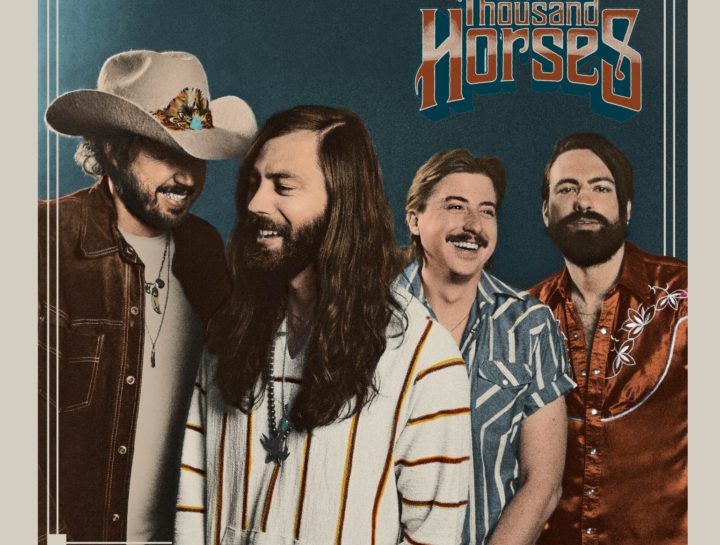 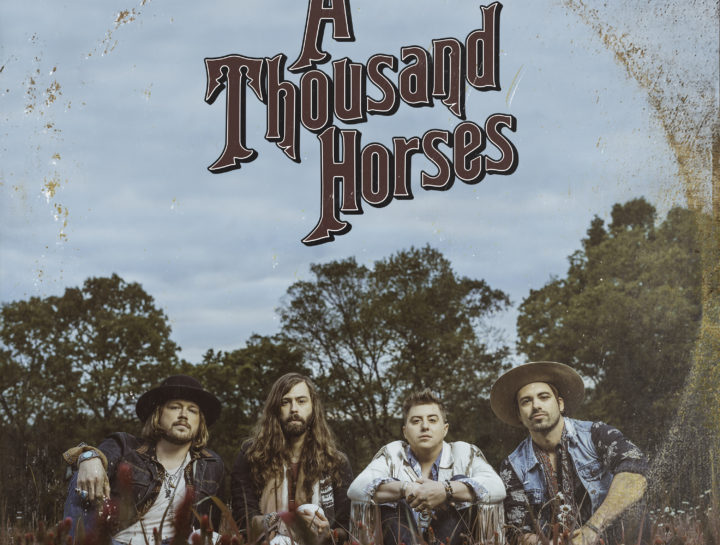 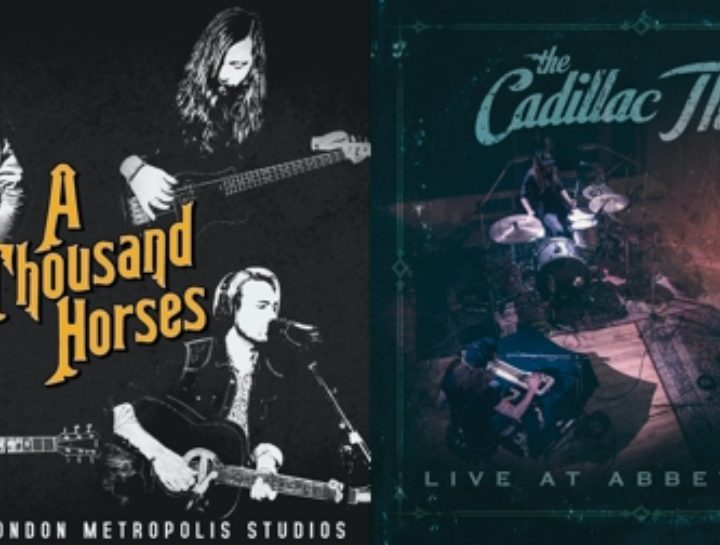 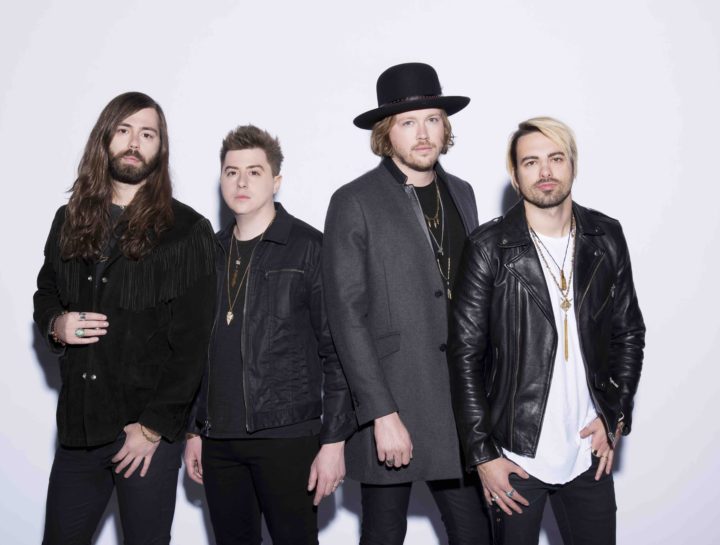 A Thousand Horses release new single 'Preachin' To The Choir' 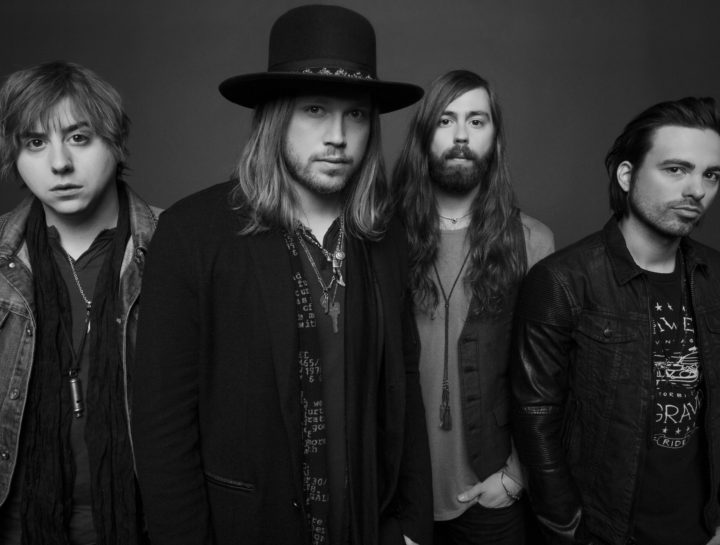 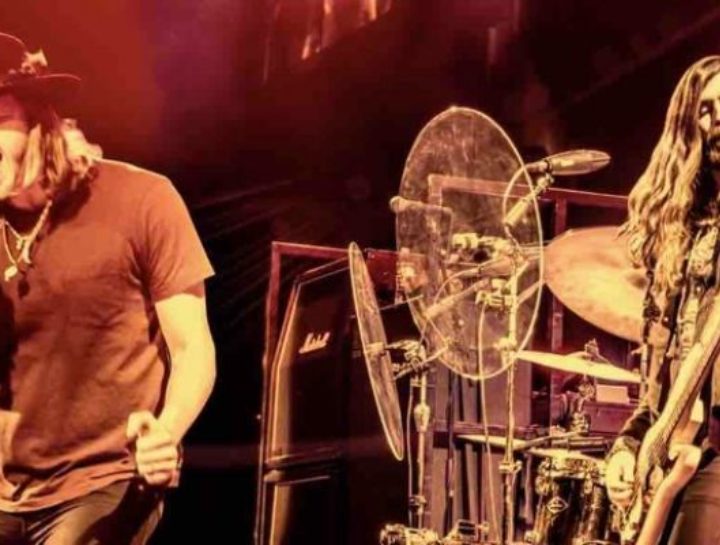 A Thousand Horses unveil the video for their new single 'Southernality' 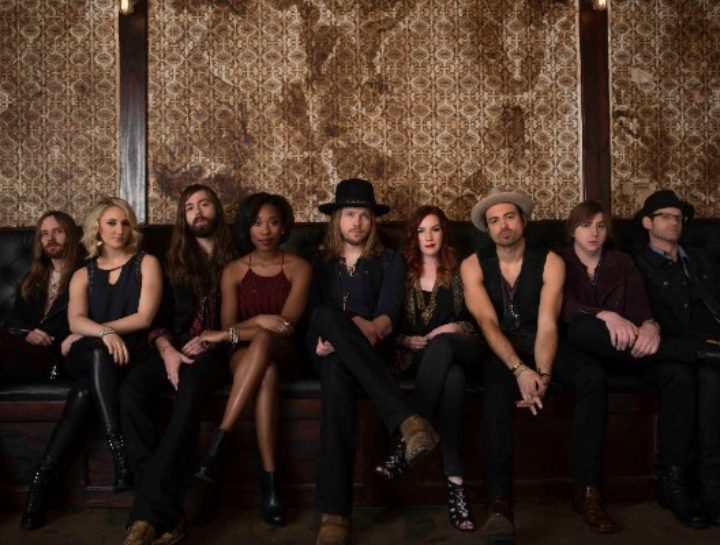 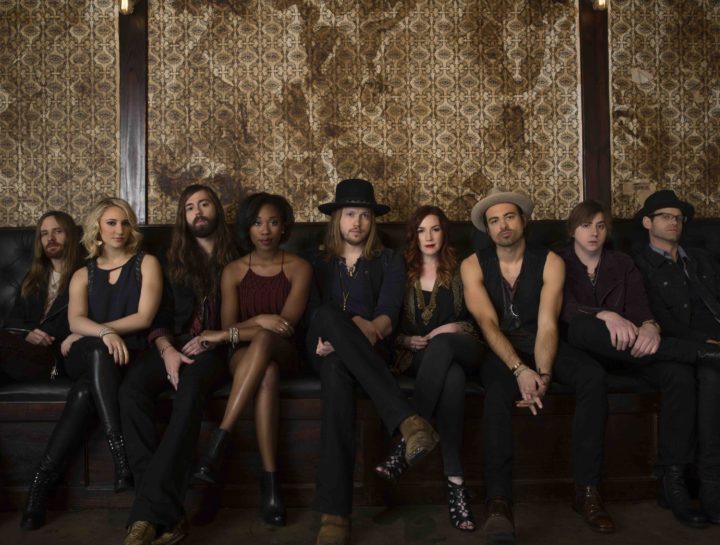