The 12 tracks flow together with an overarching sense of ambience but maintain distinct musical boundaries. The energy toggles between a hunger for vulnerability in togetherness and a clinging to solitude as a romantic self-defense. There is consternation with the speed and volume at which the world operates and solace to be found in the simple act of getting up and going. And the beguiling title track, with its woozy strings swirling around East’s celestial falsetto as it curls towards the ceiling like smoke is, as they say, a whole mood; a sense of a single night’s dusk-to-sunrise contemplation. Collaborating once again with Dave Cobb along with longtime bandleader and now co-producer Philip Towns, East has found an enticing new avenue, one that maintains a connection to his past but keeps his eyes on the road ahead.

Maybe We Never Die is East's first new music since 2018's breakthrough album, Encore, which featured the Grammy-nominated #1 AAA radio single, "All On My Mind." Heralded by critics, The New York Times praised Encore as, “…an often lustrous revisiting of raucous Southern soul, rousingly delivered and pinpoint precise. He has a voice full of extremely careful scrape and crunch, but his howls never feel unhinged," while Rolling Stone declared, “On Encore, East’s influences meld seamlessly, stacking the album with Stax-worthy R&B grooves, gospel-blues ooohs and aaahs, surging keys and blasting brass.” Known for his magnetic live performances, East and his band have performed sold-out shows worldwide and have been featured on ABC's "Jimmy Kimmel Live!," CBS' "The Late Show with Stephen Colbert" and "CBS This Morning Saturday," NBC's "TODAY" and "Late Night with Seth Meyers," PBS' "Austin City Limits" and more. 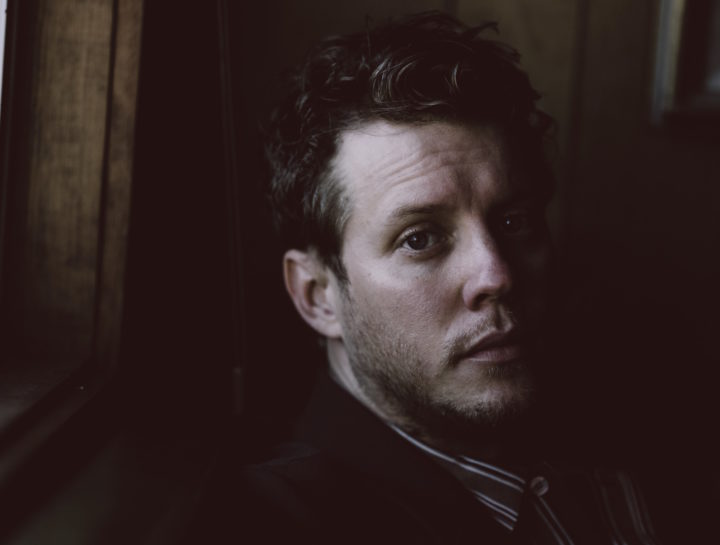 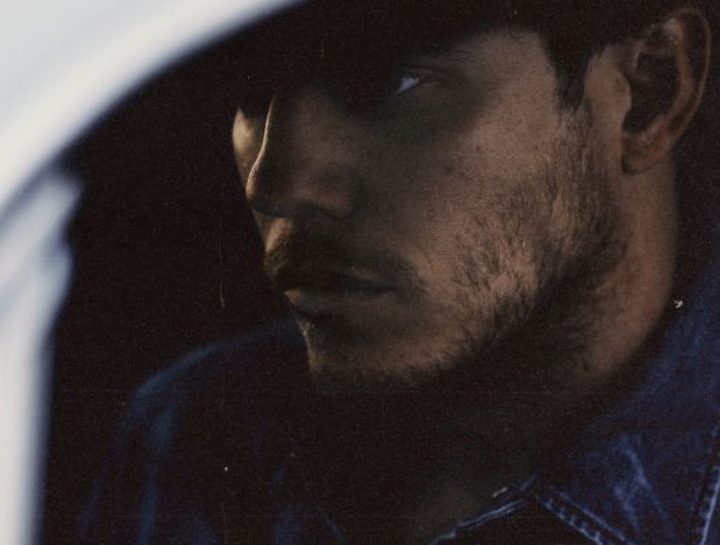 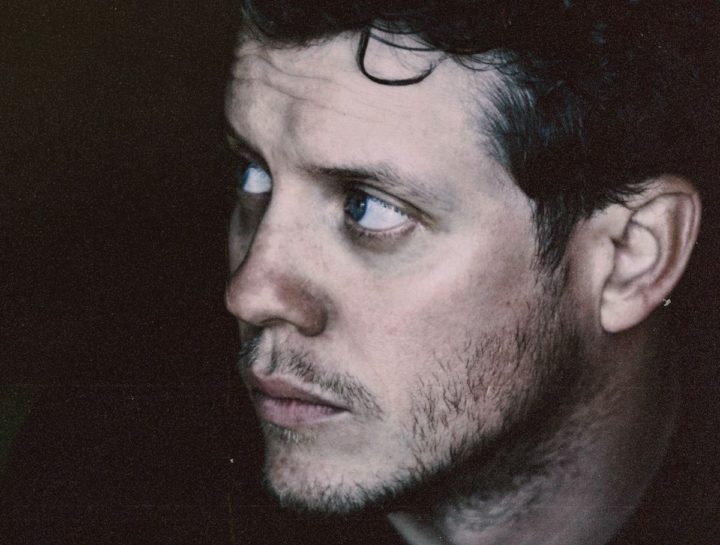 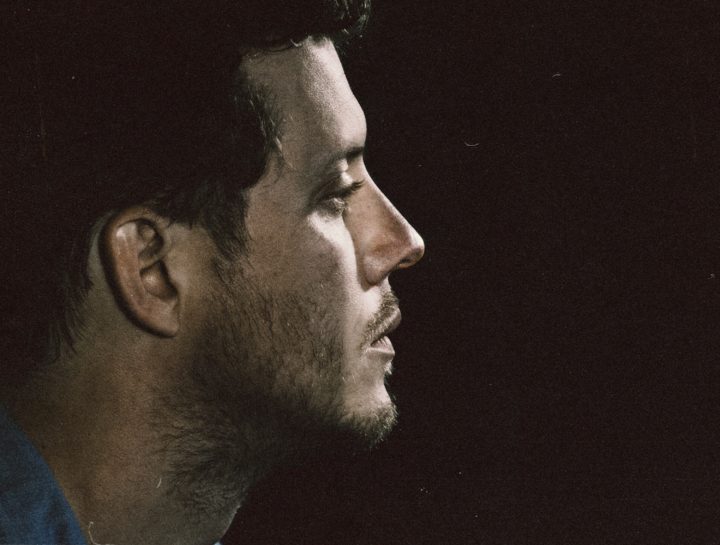