Following their reissues of DIO's 1996 - 2004 studio albums, Niji Entertainment and BMG have teamed up again to announce the first two albums in the DIO Live Album Reissue Series with Evil Or Divine: Live In New York City and Holy Diver Live.

Wendy Dio says, "I am very excited to be working with BMG, a label that still has a passion for rock music. They will be making the complete DIO catalogue available again with some interesting surprises."

The live reissues follow the release of the collection of studio reissues that were released in early 2020. The newly remastered versions of Angry Machines (1996), Magica (2000), Killing The Dragon (2002), and Master Of The Moon (2004) feature rare and never before released live and studio bonus tracks, and were remastered by longtime DIO collaborator Wyn Davis with updated artwork from frequent DIO designer Marc Sasso.

Long out of print on vinyl, the 180gram black vinyl include the original tracklistings and are available as a Limited Edition first run with and LP-sized Lenticular album art print. As a special bonus, the Magica 2LP also contains a 7” single featuring ‘Electra’, the only known completed track from the planned Magica 2 album.

The CD versions of each album have also been long out of print globally. These newly remastered deluxe versions are showcased in mediabook packaging along with a second disc featuring rare and unreleased bonus material. In addition to rare studio tracks ‘Electra’ (included on Magica), and ‘Prisoner Of Paradise’ (included on Master Of The Moon), each bonus disc includes a selection of both rare or never before released live tracks from the accompanying tour for each studio release. 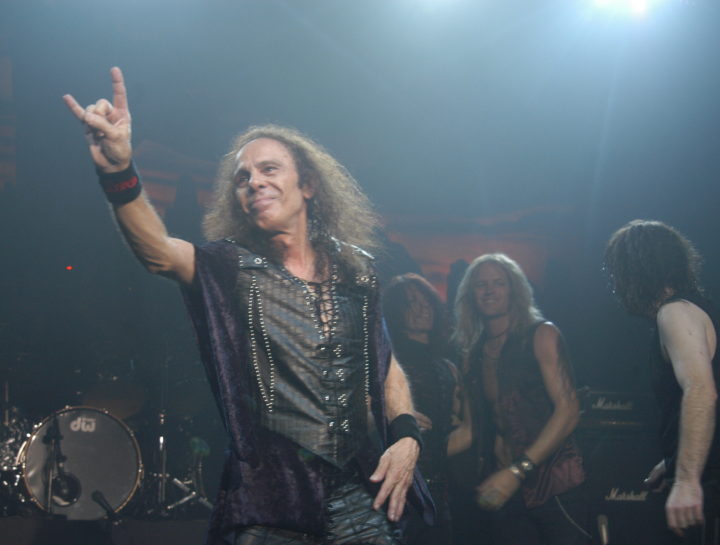 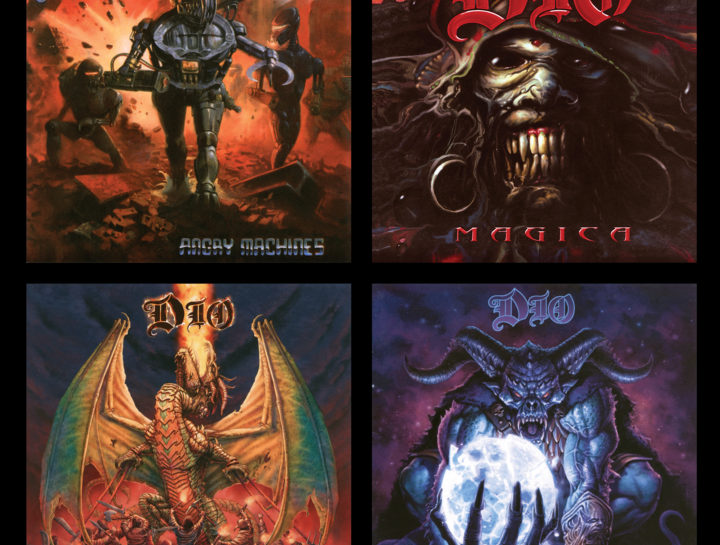 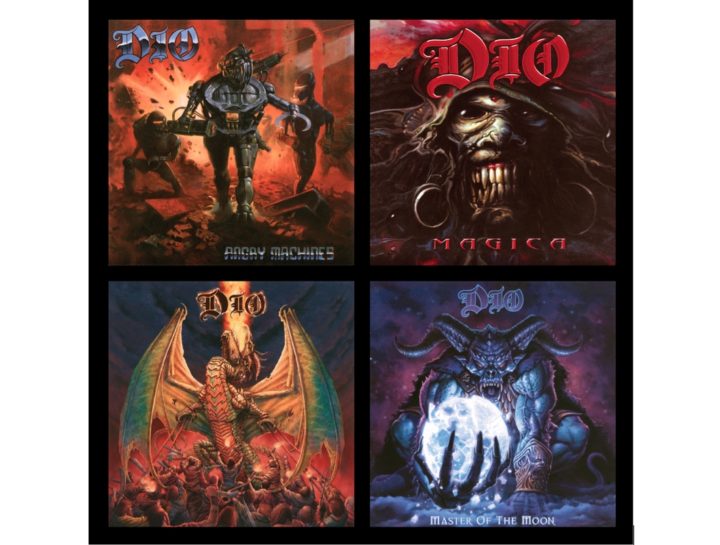