Joywave has spent much of the past decade holding an aural mirror to society, concocting a distinctively modern approach towards pop music that is both organic and synthetic, much like our own day-to-day lives. The Rochester, NY-based band have now released their hugely anticipated third album, POSSESSION, via Cultco Music/Hollywood Records.

Produced at Joywave’s own studio in Rochester by founder Daniel Armbruster, arranged by Armbruster and his fellow band members Joseph Morinelli, Paul Brenner, and Benjamin Bailey, and then mixed by Dan Grech-Marguerat (The Killers, Liam Gallagher, Lana Del Rey), advance tracks from the LP offer a clear display of the band’s evolution from the basement to the big stage, to their current role of full-fledged pop provocateurs, fearlessly assimilating genres, motifs, and big ideas into its own one-of-a-kind identity.

Songs such as the unprecedented first single, ‘Like A Kennedy’ or the haunting ‘Blank Slate’ provide both commentary and catharsis by bridging the political with the personal, as Armbruster’s finely etched social commentaries ultimately give way to frank introspection.

“The album really focuses on control,” says Armbruster. “It examines it on a broader societal level but also on a very personal level, like, how do I gain control over my own life and experiences? We turn on the news now and it’s like, what is happening? How am I supposed to go to the grocery store or think about paying my bills or whatever mundane thing I need to do?”

Joywave first came together in 2010 to put live flesh on the bones of songwriter/ multi-instrumentalist Armbruster’s original home recordings. A series of visionary mixtapes and EPs followed, as did Big Data’s RIAA gold certified 2013 single, ‘Dangerous (Feat. Joywave)’, a #1 hit at Alternative radio as well as a top 10 multi-format smash. 2014’s HOW DO YOU FEEL? EP was fast followed by the band’s full-length debut album, HOW DO YOU FEEL NOW?

The album spawned a string of multi-format hits and 2016’s innovative remix collection, SWISH. The following year saw CONTENT make a top 10 debut on Billboard ’s Heatseekers chart upon its arrival, powered by the Alternative radio favourites, ‘It’s A Trip’ and ‘Doubt’.

Joywave has proved just as prolific and popular on the road, performing countless headline dates, show-stealing sets at international festivals spanning Lollapalooza, Coachella, Bumbershoot, and the UK’s Reading/Leeds, and support runs with such artists as The Killers, Young the Giant, Foals, Walk the Moon, Bleachers, Metric, Thirty Seconds To Mars, Silversun Pickups and more. Indeed, the increased focus on live activity in turn fuelled the Possession sessions, the band’s increasingly complex interplay taking a bigger spotlight in the studio than ever before.

“I think this album reflects our live show a lot more than the first two records did,” Armbruster says. “I still wrote all the songs but the process has become a lot more inclusive. The first record was really something that I wrote in my parents’ basement. The second record was also pretty closed, but now, with this new one, I got all the songs to a point and then really opened things up to the rest of the band. It’s kind of a big step for me actually, to say, Okay, I don’t have to micro -micromanage everything. Now I only have to micromanage. I’ve gone from nano-managing to micromanaging.”

Though not quite finished, it is already abundantly clear POSSESSION will prove a milestone for Joywave, evinced by such extraordinary new tracks as the aforementioned ‘Like A Kennedy’, the band’s first-ever ballad and perhaps most startlingly original moment thus far. Wedding a strikingly transgressive lyric to a simple melody and tender vocals, the song looks back into history to confront our current polarization, desensitization, and information overload, culminating with a symphonic guitar solo seemingly pulled out of some lost FM broadcast from 1976.

“It’s a media burnout song,” Armbruster says. “It’s anti-chaos. It’s encouraging people to zoom out. Unfortunately, I think that everyone will fit it to a political narrative because that’s where society is at right now. It’s not really taking a stand – it’s more like, just stop all the crazy shit. We’re constantly told, this is what’s happening, what do you think about it? But I don’t know. I just want to be fat, old, and happy.”

“The violence is allowed to just continue and continue and continue. Obviously that is very relevant to where we’re at now. Every time there’s another mass shooting, all these people die, and you know, thoughts and prayers. And nothing changes. It’s amazing to me that we had a president be the victim of gun violence and still the legislative bodies refused to make any type of meaningful change.”

‘Obsession’ looks to be another highlight of POSSESSION, its irresistible dance-pop expertly “encapsulating the history of Joywave into one track,” says Armbruster. “I think that this new record is –hopefully – going to elevate the band and introduce us to a new audience so I thought it was important to catch people up in one song as to what the band has done up till now. It’s like the Cliff’s Notes version of where the band has been. I think it sums us up very well.”

Even at this early stage, it is impossible to view POSSESSION as anything other than a giant leap forward for Joywave, a boldly ambitious work that pushes an already visionary band across ever level, from song craft and band interaction to freedom of influence, and most of all, perspective. 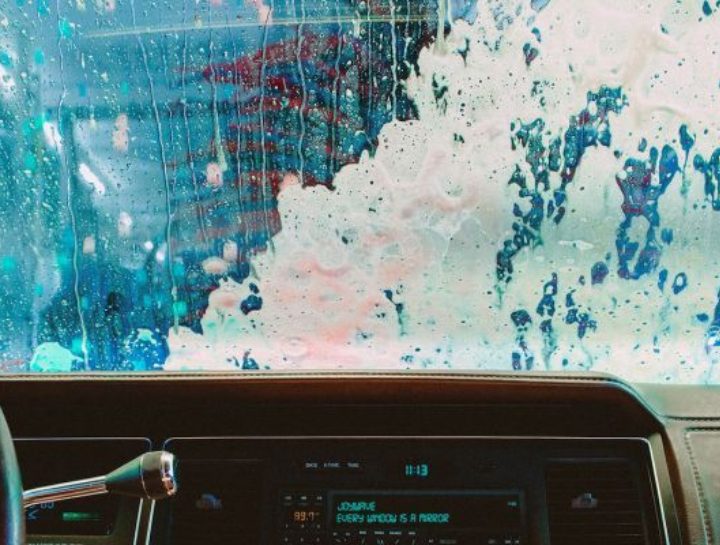 Joywave release new EP ‘Every Window Is A Mirror’ 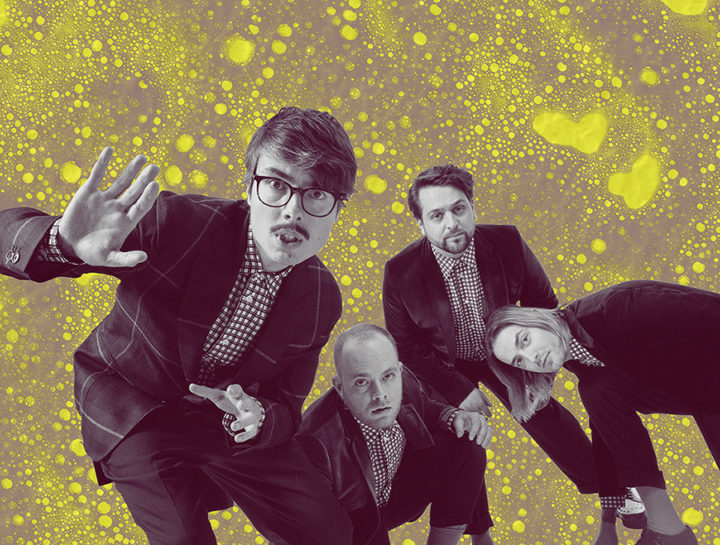 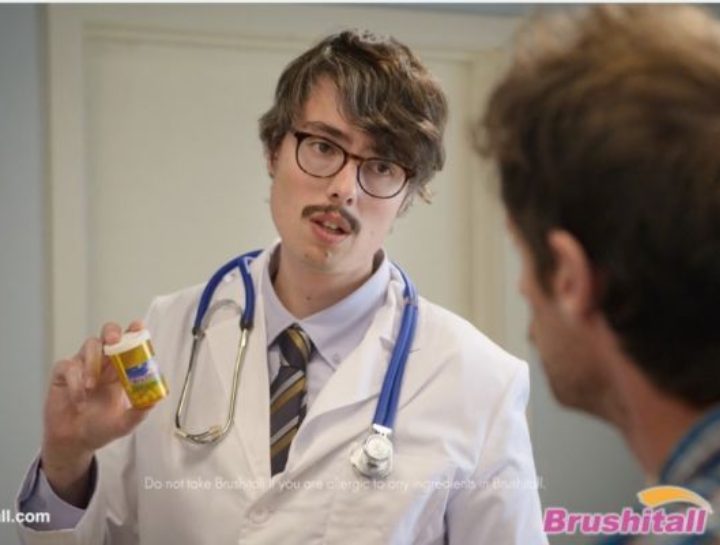 Watch Joywave's parody video for 'Half Your Age' 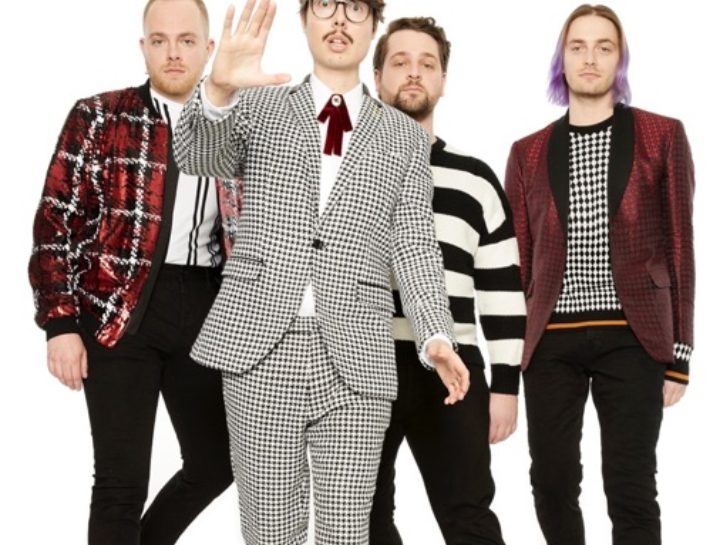 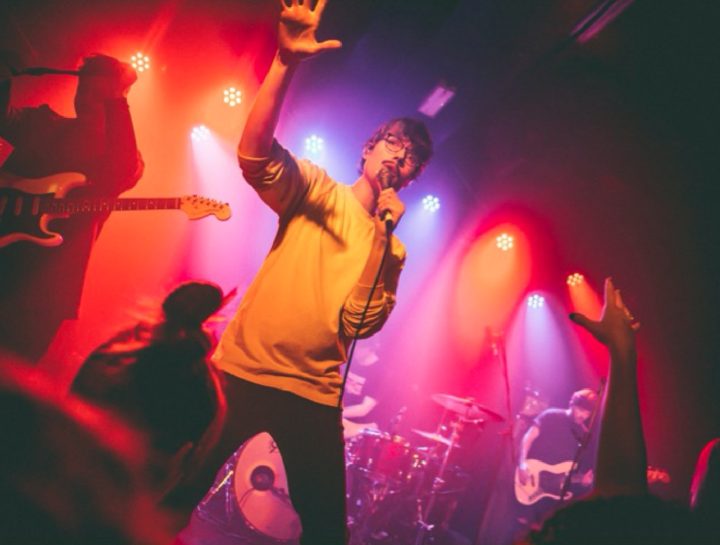 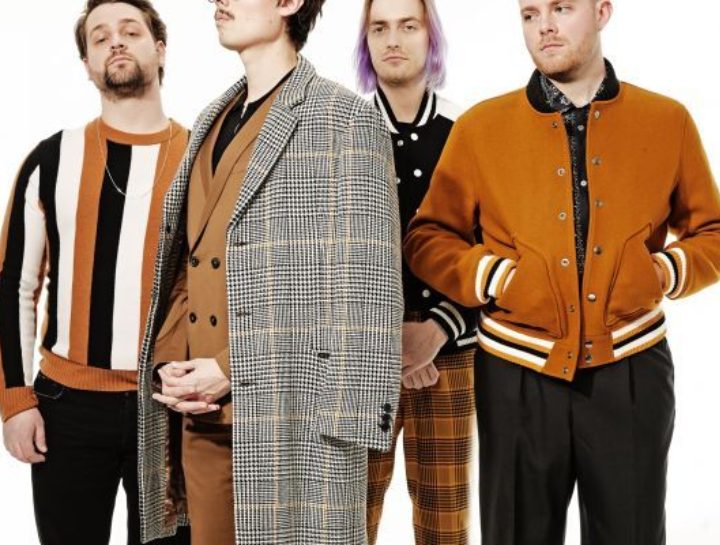 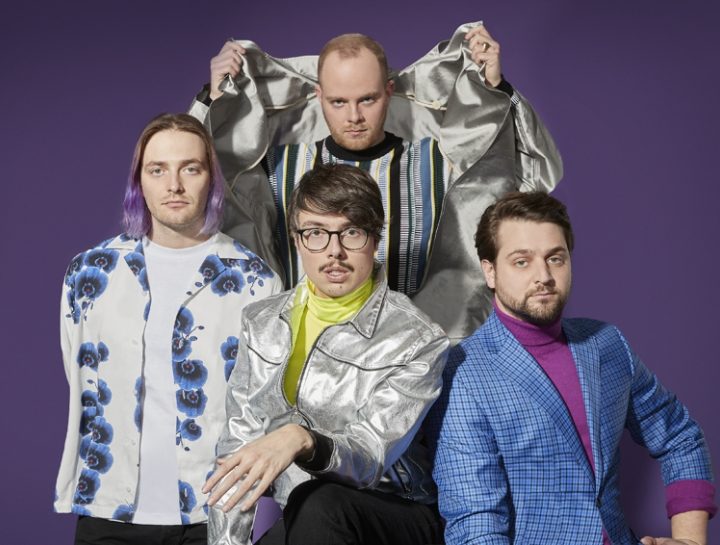 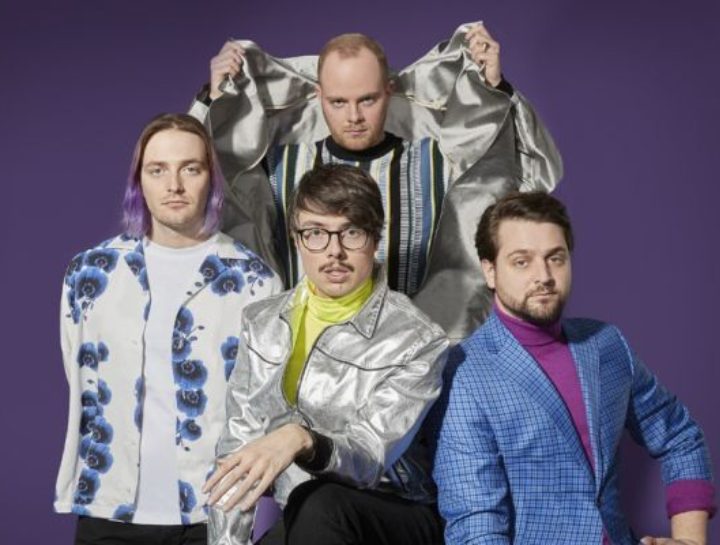 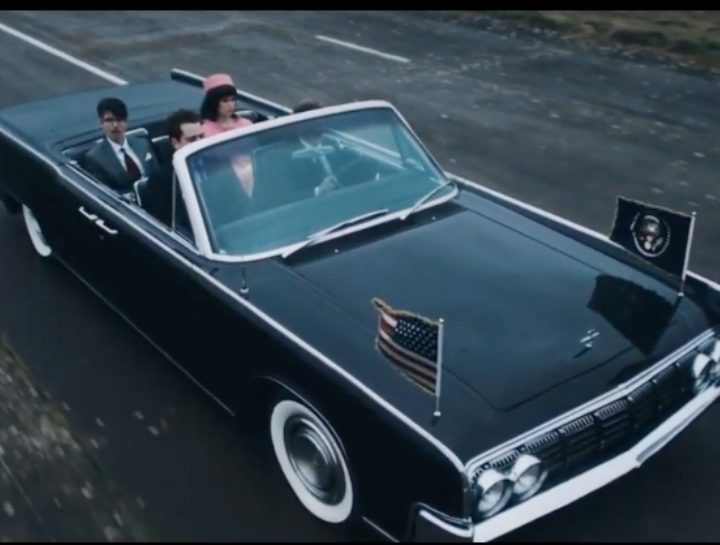 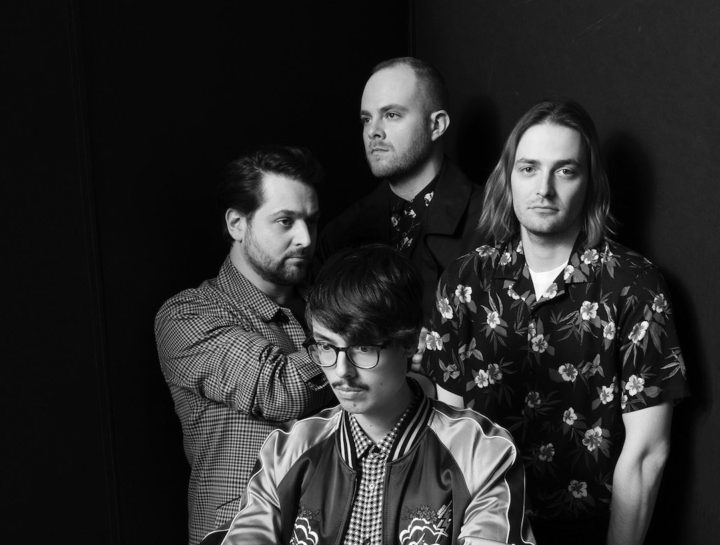 Joywave tease third album with new single 'Like A Kennedy'