Formed in Bradford in 1980, New Model Army’s beginnings were inspired by Northern Soul, Punk Rock and the incendiary atmosphere of the times.

Since then, they have had a long, creative and eventful journey. They have been massively influential in ‘post-punk’, ‘folk-rock’, ‘political-rock’, ‘goth’, ‘metal’ and all kinds of musical sub-cultures but they have steadfastly refused to belong to any club or style.

Without a specific ‘genre’ audience, and never having had a massive worldwide hit single, New Model Army still have album sales in the millions, have attracted some of the biggest producers on the planet (Glyn Johns, Tom Dowd, Andy Wallace, Bob Clearmountain, Joe Barresi) and have built up an almost religious devotion amongst fans.

Having grasped early on that the Internet was going to revolutionise the music industry, from the mid-1990s they set out on the wholly independent path of controlling all aspects of their output. As a result, they have been perfectly placed to withstand the changes in the Industry and have outlasted most of their peers. There are very few bands in NMA’s position of being able to record and release what they like when they like, while maintaining a worldwide following and all without making a single artistic or commercial compromise.

Recent years have also seen a revival in the band’s critical and commercial fortunes. The 'Between Dog and Wolf' and 'Between Wine and Blood' (2013/14) and 'Winter' (2016) albums have returned the band to the mainstream charts and seen their concert audiences once again on the increase. 2019 will see the release of 'From Here', a brand new album recorded on the tiny Norwegian island of Giske against the backdrop of sea, mountains and the current events sweeping the world.

This is a remarkable band - as hungry and focused as ever, with a continually regenerating audience and insatiable creative ambition. 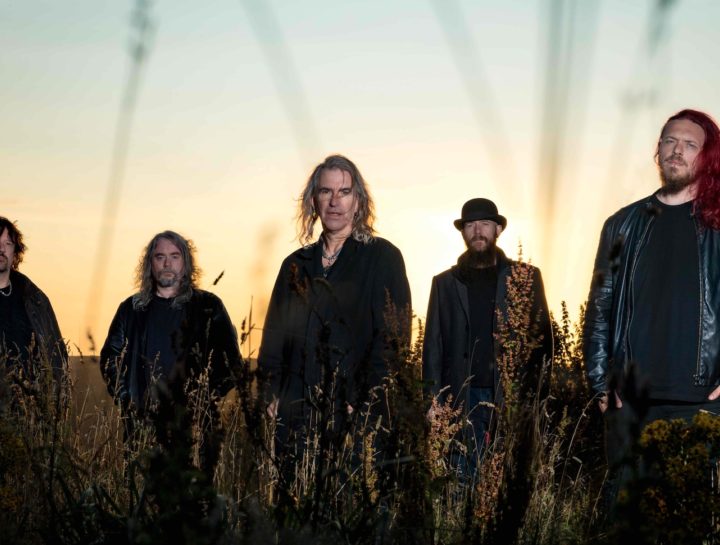 New Model Army release new video for 'Where I Am' 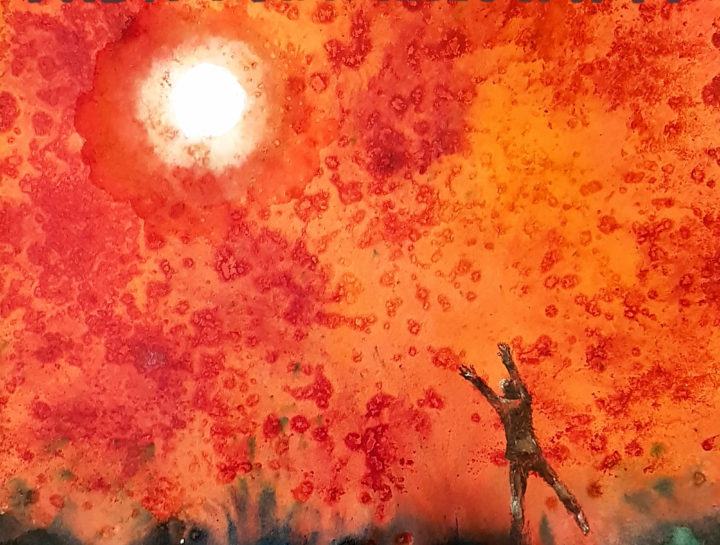 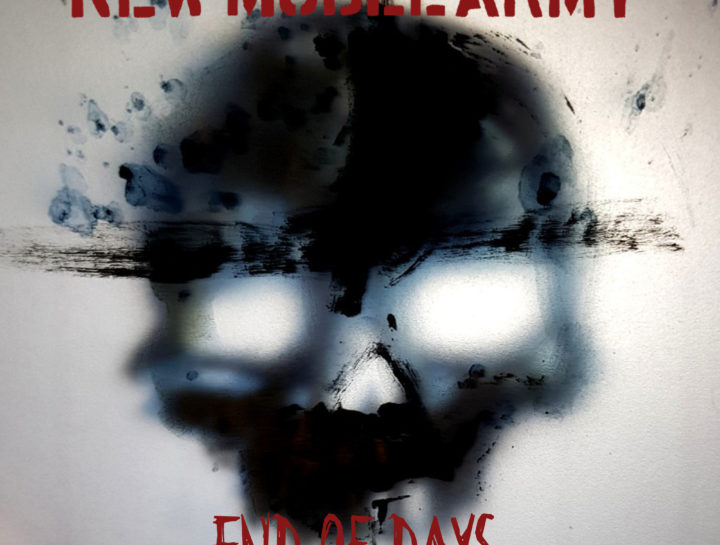 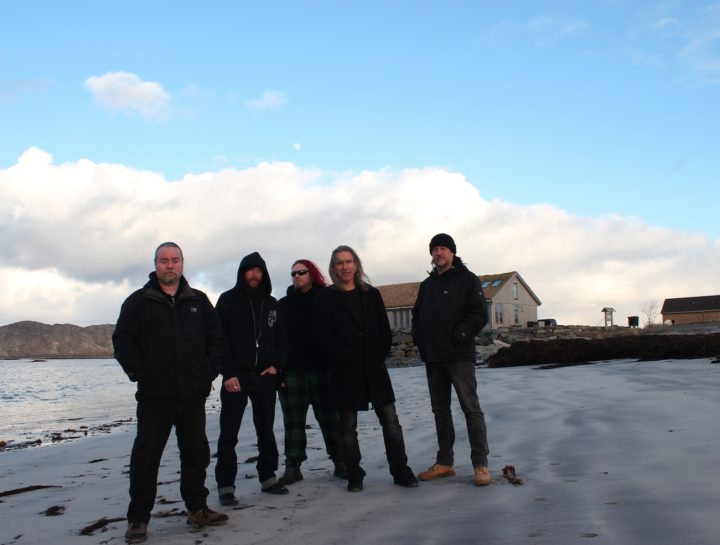