Laura Kidd is a music producer, songwriter and digital polymath based in Bristol, UK.

Starting her music career as a bassist and vocalist for hire, she toured the world and achieved her childhood dream of appearing on Top Of The Pops (three times!) with Tricky, A-Ha, Viv Albertine (The Slits), Lil' Chris, Alex Parks and Duncan James (Blue), as well as singing on screen with David Bowie in the Ricky Gervais TV series, 'Extras'.

From 2010 to 2019 Laura created her own audiovisual world under the moniker She Makes War. In that time she released four full-length solo albums and sixteen music videos, playing 600 shows with artists from The Brian Jonestown Massacre to Juliana Hatfield, Frank Turner, Suede, Carina Round (Puscifer), Amanda Palmer, Nadine Shah and Filthy Friends.

Since then, Laura has been making music as Penfriend. Part reinvention, part reckoning with a more confident, wiser self, her new project is a deliberate call for more meaningful connection at a time of cheap dopamine highs and increasing depersonalisation.

Written and recorded in solitary confinement during the drawn-out, tumultuous Brexit nightmare and well on into the Covid-19 pandemic, 'Exotic Monsters' mirrors our dystopian world, posing questions and offering comfort, hope and a friendly shoulder to lean on. Drawing more from her wide-ranging reading list than her favourite bands, Laura deals with the gruelling emotional matters of 21st-century life with honesty, grace and warmth, quoting from Ursula Le Guin, Barbara Kingsolver, Kurt Vonnegut, Margaret Atwood and Mark Westmoquette along the way.

Inviting her loyal audience to be a meaningful part of proceedings from Penfriend's inception was central to Laura's refocused musical mission, so she created The Correspondent's Club. This friendly community is a natural evolution of a decade of wildly successful crowdfunding and a way to celebrate and appreciate the individuals who really keep the wheels turning - music fans.

In 2020, alongside the first two standalone Penfriend singles 'Everything Looks Normal In The Sunshine' and 'The Only Way Out Is Through', Laura launched her podcast series 'Attention Engineer'. Featuring deep conversations with fellow artists on creativity, grit and determination, guests include Corin Tucker (Sleater-Kinney), Tanya Donelly (with whom Laura recorded a duet in 2016), Frank Turner, Bernard Butler, Sadie Dupuis (Sad13 / Speedy Ortiz) and J. Willgoose, Esq. (Public Service Broadcasting). The weekly show will continue throughout 2021.

'Exotic Monsters' will be released on May 7th 2021 on My Big Sister Recordings. 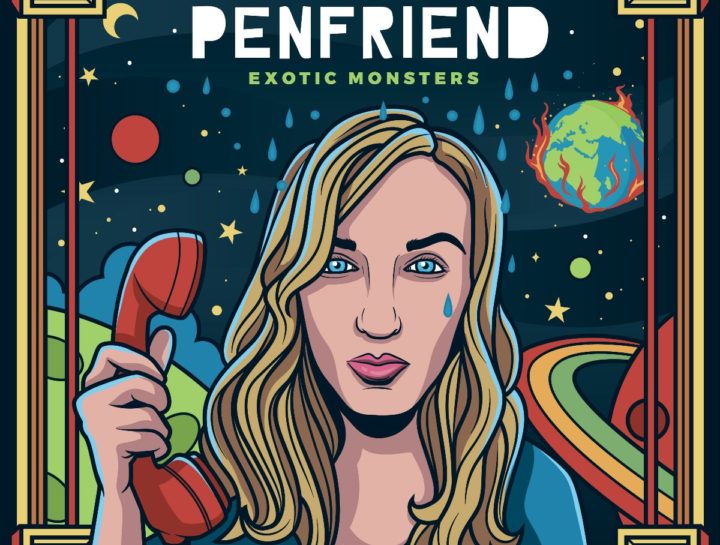 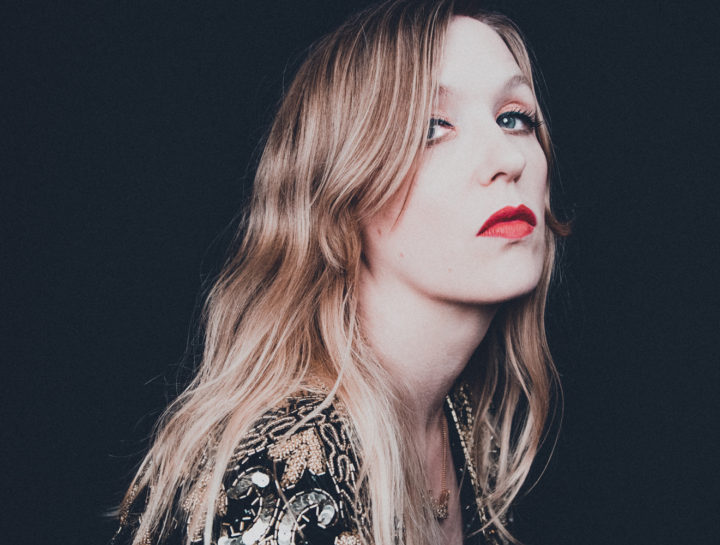 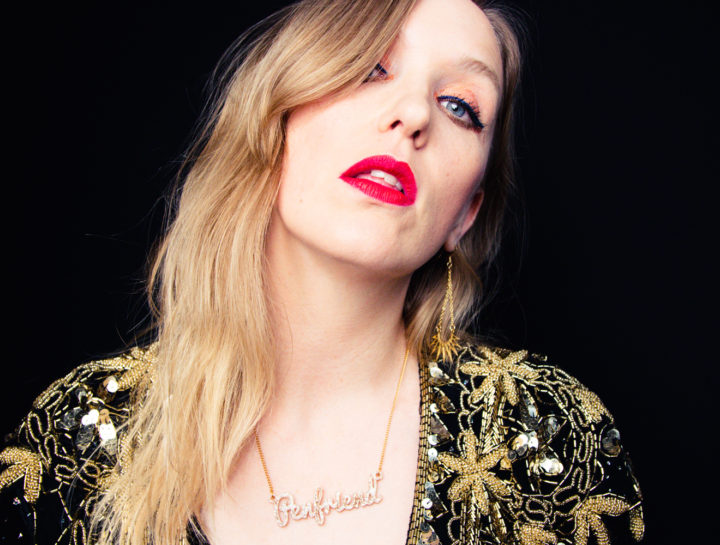 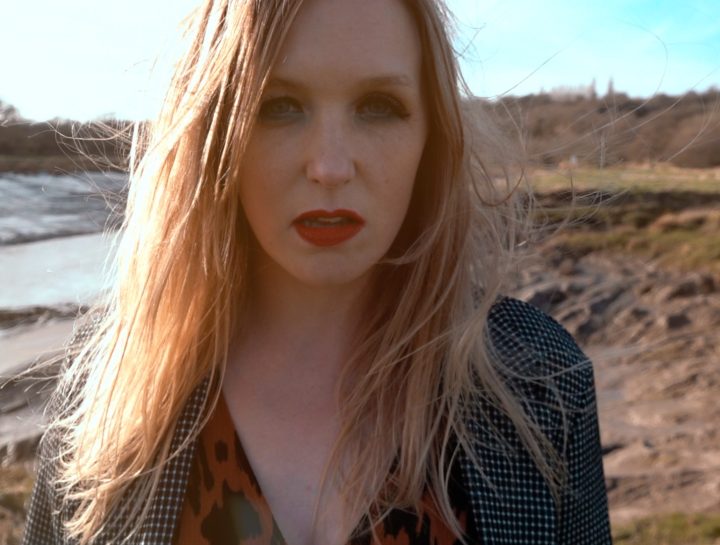 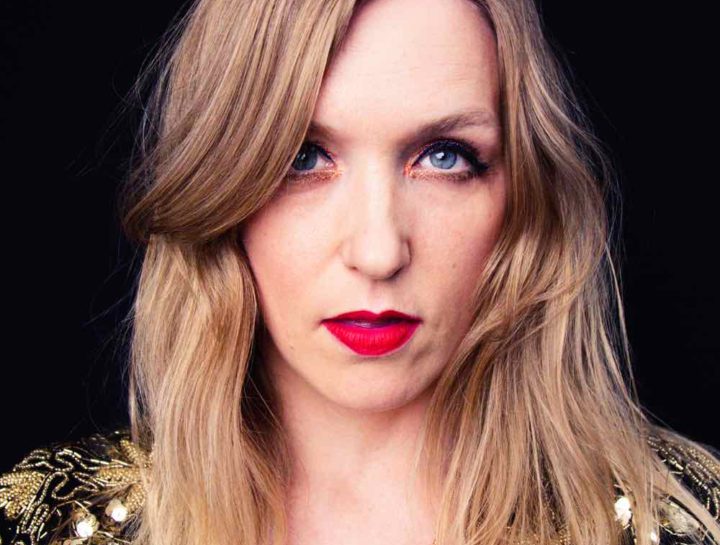 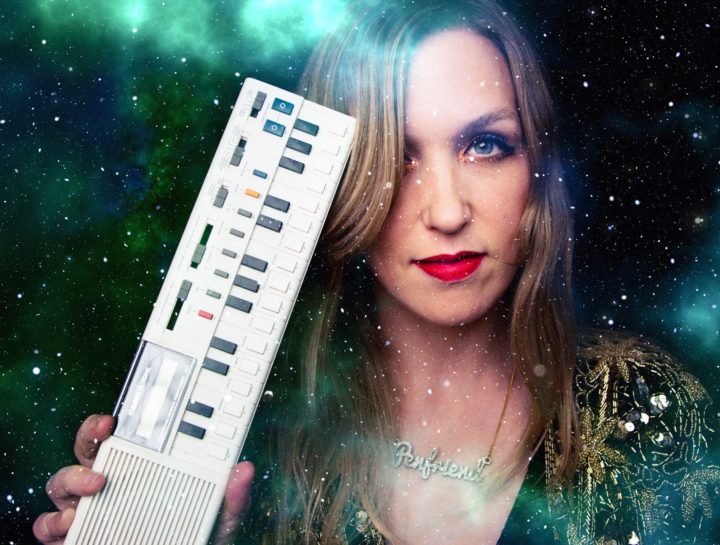 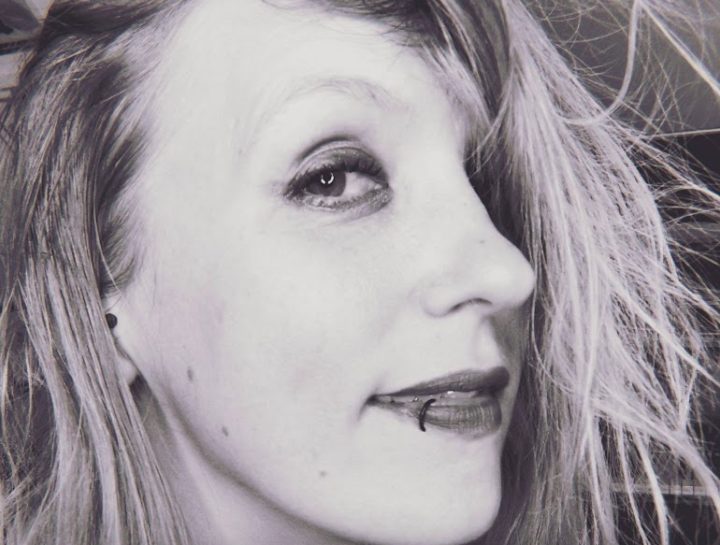 Penfriend releases new single 'The Only Way Out Is Through'