Marking the announcement they have released the brand new single ‘Dark Side’.

‘Dark Side’ is a smooth soulful moment on the Still Here EP, where Liv Browning’s stunning vocals are matched by the slick rap of Hilts, which ebbs and flows such as the highs and lows of the relationships it addresses. Beneath this all is a funky bassline, expansive brass sections, danceable drums and lush vocals harmonies.

Regarding the track Liv says, “‘‘Dark Side’ is all about that forbidden fruit kind-of romance. It describes the temptation of wanting to be with someone who you can’t have or know is bad for you, so the “dark side” represents a place where you can explore those desires even though you know it’s wrong. The song aims to provoke the feeling of giving into temptation and basking in that guilty pleasure.”

The Still Here EP also includes the previously released ‘Lonely Days’, a grimy biting track, yet also continues to ooze jazzy soul throughout. Elsewhere ‘Pressure’ is a brassy, bass heavy bop with a sound reminiscent to the likes of Loyle Carner, while the title track and EP opener pulls together touches of garage, grime, jazz and hip hop delivering a sharp-tongued imposing introduction to Project Hilts and their captivating, diverse and sensational sound.

Continuing about the Still Here EP Hilts says, “‘Still Here’ is our motto and it summarises an approach to life that we believe in. A room could be full of people who have lived vastly different lives, each with their own trials and tribulations. But the one thing they all have in common is that no matter where they’ve come from, or where they are going, they are ‘still here’, right now, in this moment. This phrase is a plea to forget about the past, future and everything out of your control and instead enjoy the here and now.”

Project Hilts has been formed by London MC Hilts, who cut his teeth as a member of the South East London grime crew The Square, led by Novelist. After moving to Leeds to study music production (now producing the Still Here EP), he became blown away by the city’s vibrant and thriving jazz scene. Seeing a clear resemblance between the grime and jazz genres, both being improvised, rhythmically complex, fast-paced and often against the grain he met with like-minded jazz musicians – Charlie Cooper (drums), Jacob FD (bass), Glen Leach (keys), Aidan Newland (saxophone), Felix Burling (trumpet), Lizzie Berchie (vocals), Liv Browning (vocals) – who shared his vision and the collective was formed.

Launching in 2019 the group were quick to prove a strong live draw supporting the likes of Submotion Orchestra, Andrew Ashong and Too Many Zooz, while also selling out their own headline shows in London, Sheffield and Liverpool.

Coming armed with their debut EP, Project Hilts are primed and ready to make a huge statement on the UK scene and beyond this year as they prove to be a unique commanding force crafting a sound truly their own. 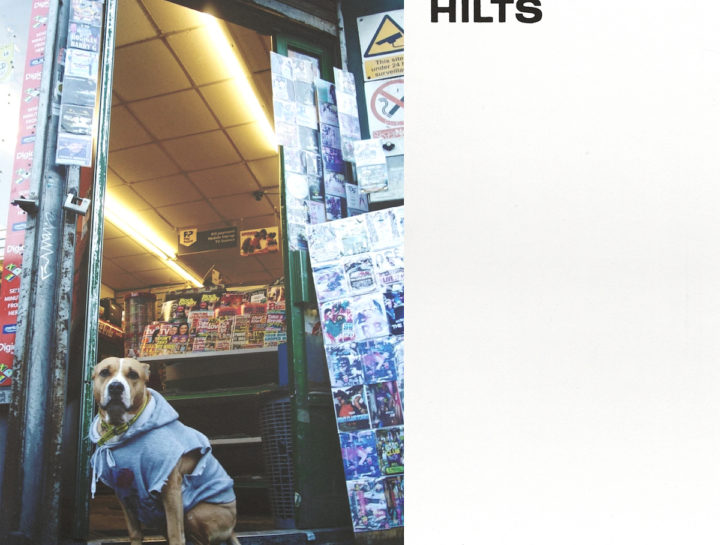 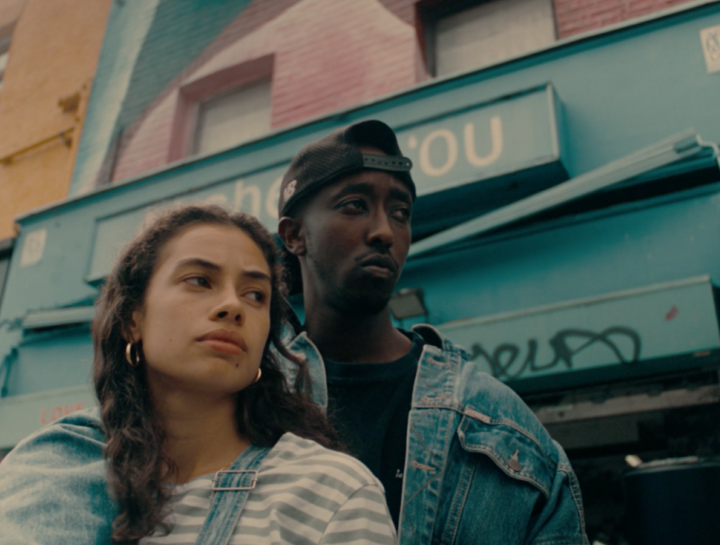 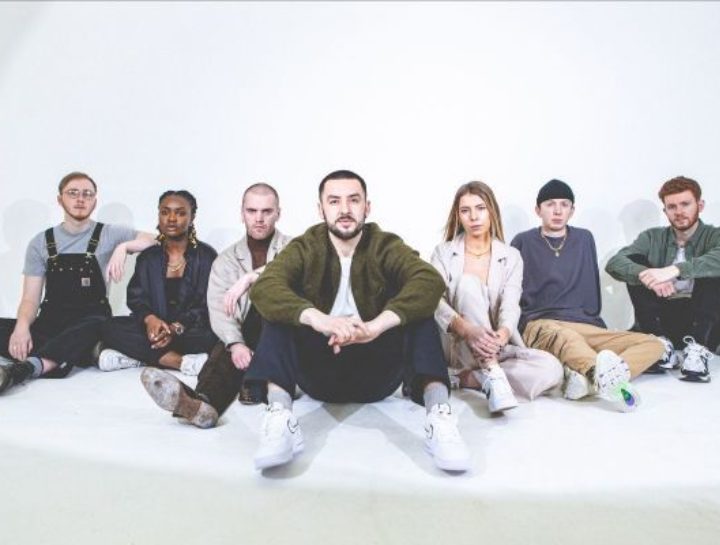