“The universe has put all the pieces into place for us,” says Jack Bessant, the tall, thoughtful and splendidly bearded bass player of the quartet who have made Shoot Me Your Ace, perhaps the finest album of Reef’s career. “This line-up with the addition of our enigmatic producer/ guitarist, is just one big ball of energy that we managed to bottle. It feels like the start of a new chapter for us.”

And it’s true that the Reef that recorded Shoot Me Your Ace is a different band to the Reef that made 2018’s acclaimed Revelation.

Core members Stringer and Bessant, who co-founded Reef in their native Somerset more than 25 years ago, have been joined for a number of years now by guitarist Jesse Wood – son of Rolling Stones icon Ronnie Wood. And now on Shoot Me Your Ace, the trio have dramatically expanded their fire-power with the addition of former KT Tunstall/Bryan Ferry/Joe Strummer drummer Luke Bullen and producer Andy Taylor (Duran Duran/The Power Station) both simultaneously lending new textures and adding extra ammunition to their soulful rock’n’roll.

“I’ve been looking to make a record like this for a long time,” producer Andy Taylor enthuses. “I can’t love it enough. The chances you get in life to do something as great as this album don't come along very often, so when they do you just grab them.”

“Andy has this deep love of playing rock’n’roll music, and we had a chance to play with this amazing talent,” says vocalist Gary Stringer,

On paper, the union of a former member of Duran Duran and a bunch of loose-limbed West Country rockers looks unlikely. In reality, Taylor’s entry into Reef’s world makes perfect sense. A lifelong rock’n’roller at heart, he brought the grit to his old band’s gleaming, stadium-sized pop.

He knew Reef’s music well – “My son was obsessed with them when they first came out,” he laughs – and their two orbits intersected when the guitarist invited Stringer to appear on a solo album he was making in 2018. Blown away by the power of the singer’s voice, Taylor agreed to visit the band’s HQ in deepest Somerset to jam and have some fun.

“He came down and started playing with us at 11 in the morning and by seven that evening, his fingers were falling off and he had the biggest Cheshire Cat grin on his face,” says Gary. “A connection was made between Andy and us right there that day.”

That connection was so instant and deep that Taylor decided to throw himself into the job of producing a new Reef album. They began writing at the end of 2019; by the spring of 2020, they’d amassed more than enough tracks to fill a new album. “I haven’t turned up to every writing session and rehearsal since my early 20s,” says Taylor with a laugh. “But there was something special with this.”

There was just one piece of the puzzle missing: a drummer. Reef had played with a few different people in recent years – “All of them amazing drummers,” says Stringer – but none felt quite right. Jesse Wood mentioned he used to be in a band with a guy named Luke Bullen, who would be the perfect fit, though he hadn’t seen him in a while. The very next day, completely out of the blue, the two bumped into each other coming out of a lift in a London Hotel.

“We were, like, ‘That's so weird,’” says Luke. “Then Jesse said, ‘You should come down and try out for Reef.’ A few days later, I’m down in Somerset playing with the guys. And a couple of days after that we’re recording the album in London. It’s like, ‘How did that happen?’” (Andy Taylor says he knew the drummer was the right man for the job straight away, describing him as “Charlie Watts meets Dave Grohl”).

The newly reconfigured Reef entered London’s Baltic Studios one Saturday in March 2020 expecting to record three or four songs. By the Sunday evening, they’d nailed all 10 tracks that make up Shoot Me Your Ace.

“It was just really fucking quick,” says Gary. “The energy was just there. If a mic broke, rather than drift off and get a coffee or have a smoke, Andy would say, ‘No, stay right where you are, don’t put down your instruments.’ Then we’d get the problem fixed and we’d be right back in it.”

That focus and determination has shaped both Shoot Me Your Ace and Reef themselves. It’s the work of a band operating at peak confidence – something epitomised by the album’s raucous title track and first single, a song that lays down a challenge from the off.

“It’s us saying: ‘Give me your best shot,’” says Gary. “It encapsulates the energy of this record, and the whole attitude of this band right now. To me, it’s already a classic rock song.”

The energy he’s talking about gives Shoot Me Your Ace its lifeforce. There’s plenty of colour and shade across its ten tracks, from the soaring ‘When Can I See You Again’ and the soul-power of ‘I See Your Face’ to ‘Wolfman’s lupine rock’n’roll, but there’s no let-up in its delivery.

This unstoppable dynamic is partly down to the partnership between Andy Taylor and Jesse Wood, recorded like all the classic rock’n’roll albums, with one guitarist in the left speaker and the other in the right. Taylor calls his fellow six-stringer “an English Steve Cropper”, referring to the legendary US guitarist who played on so many classic Stax songs.

“I grew up watching my dad and Keith Richards play, and with some guitarists you get this chemistry – my dad calls it ‘an ancient form of weaving’,” says Jesse. “I have that with Andy - it’s this sort of magic. Plus he’s just incredible to work with. It makes everyone step up a level.”

It takes a special kind of singer to rise above the glorious noise the musicians are making behind him. Luckily, Gary Stringer is just that singer. “I got a head full of rockets and a pocket of rage,” he sings on the tightly coiled ‘Best Of Me’. Elsewhere, he peppers the songs with vivid characters that leap from the songs, whether that’s the convict on a prison ship bound for Australia whose story is at the centre of ‘Everything Far Away’ or the towering goddess wrapping a plaything around her little finger in ‘Strangelove’.

“All of the characters in these songs are totally imagined,” laughs Gary. “I want to put that disclaimer: ‘Resemblance to real events is purely coincidental.’ But lyrically, I wanted it to have this kind of comic book vibe – adventure stories for girls and boys that make you want to dance and rock out and just be free. That’s what we wanted to do with this record - be perfectly free.”

That freedom, and the uplifting spirit it generates, is embodied in ‘Right On’, a burst of pure positivity written by Jack Bessant. “It’s about being the best person you can be, doing the right things, making the right decisions,” says the bassist. “You’ve got to be right on for yourself, for your friends, for the planet, for rock’n’roll.”

“Jack’s focus on his creative ambition is immense,” says Andy Taylor. “He’s all music and art. There are no bass overdubs at all on this album - everything he got, he recorded there in that room. That’s pretty unique these days.”

Shoot Me Your Ace was finished in the Spring of 2020, but the band have resisted the urge to go back and tinker with it. “It just doesn’t need it,” says Gary. “It still sounds banging.”

From the title track’s swaggering opening salvo to rollercoaster closer ‘Strangelove’, Shoot Me Your Ace is a thrilling blast of unadulterated rock’n’roll joy. After two years of uncertainty, despondency and gloom, it feels like an outpouring of positivity. As Gary Stringer puts it: “It’s the sound the world needs right now.”

More than a quarter of a century into their career, the fire at the heart of this band blazes brighter than ever. This new line-up may feel like Reef Mk II, but the challenge they set themselves all those years ago – to be a group of musicians who could go toe-to-toe with any of the iconic outfits they grew up listening to – remains as central as ever to who they are.

“When I see sweat dripping from a ceiling, speakers bouncing, crowds moving, that’s when I know that what we do is relevant no matter what else is going on around us,” says Gary. “Without that big heartbeat and that primal urge, the rest of it doesn’t mean anything. The one job a band has to do is excite people, and we know we excite people.”

And having been playing together at a string of festivals throughout 2021, the cosmic alchemy and sheer excitement of this new reenergised Reef has been on full display for audiences to see and feel for many months. However, with the release of Shoot Me Your Ace, the whole world will be able to enjoy a record that doesn’t just match such classic Reef albums as 1995 breakout debut Replenish or 1997’s transcendent Glow, but exceeds them.

“We just want this album to make people just feel good about living, to appreciate life, to give them inspiration to play guitar or drums or sing or whatever they’ve got going on right now,” adds Jack Bessant. “We’ve made a killer rock’n’roll record. And we want to go out and rock.” 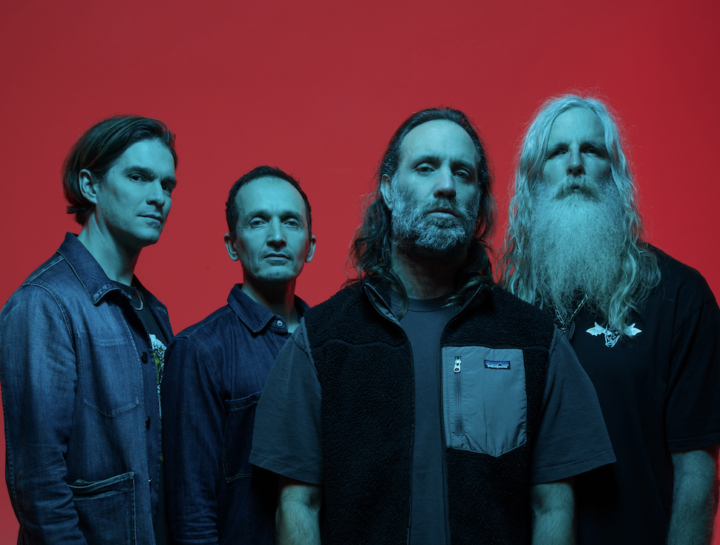 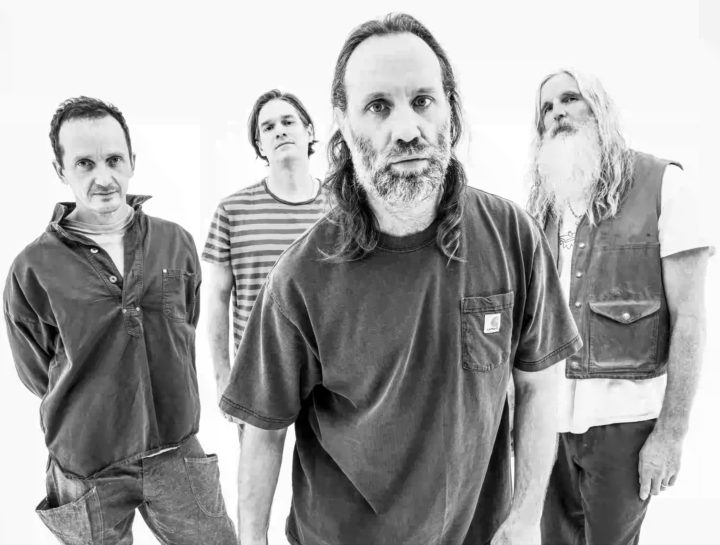 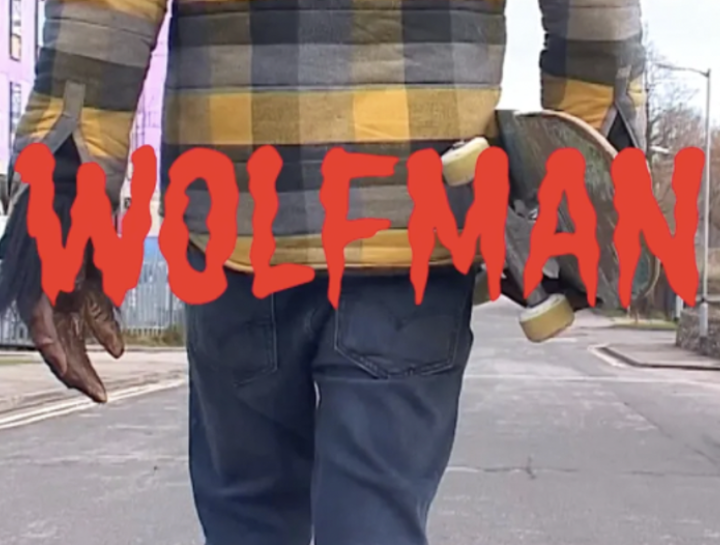 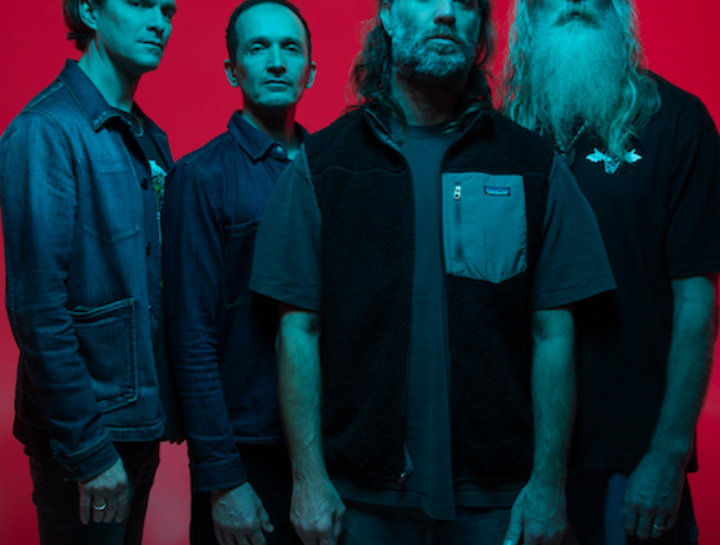 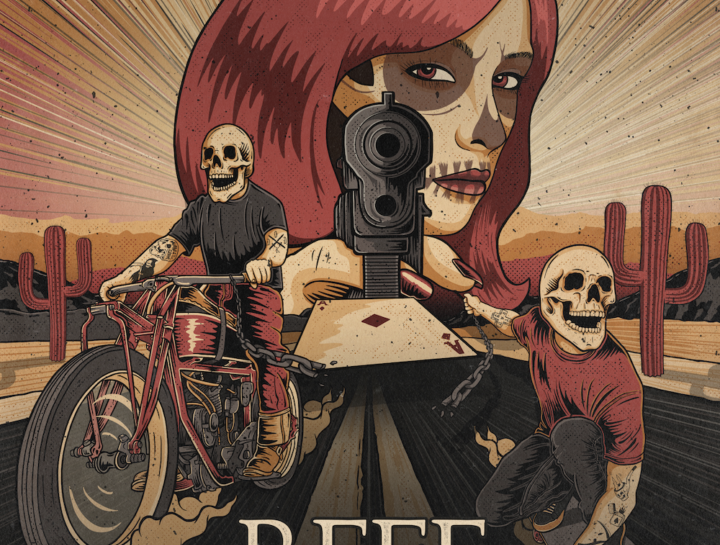 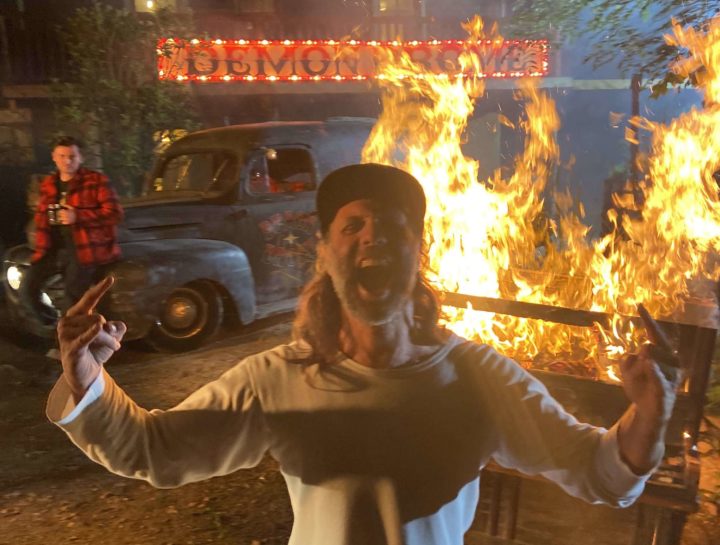 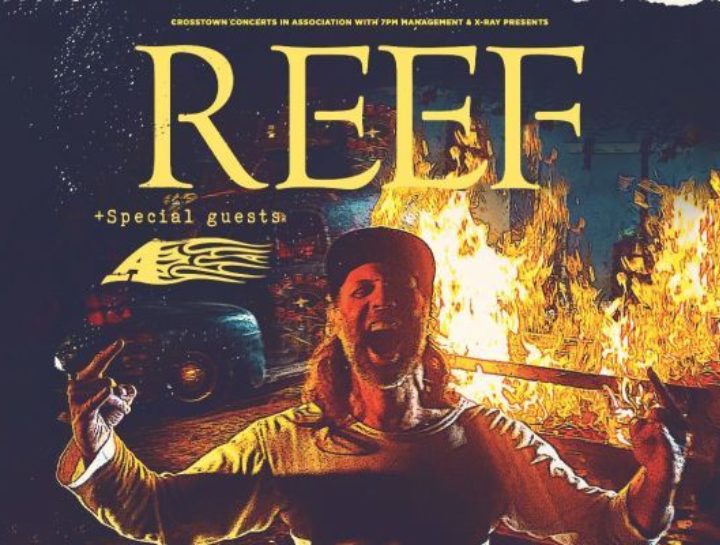 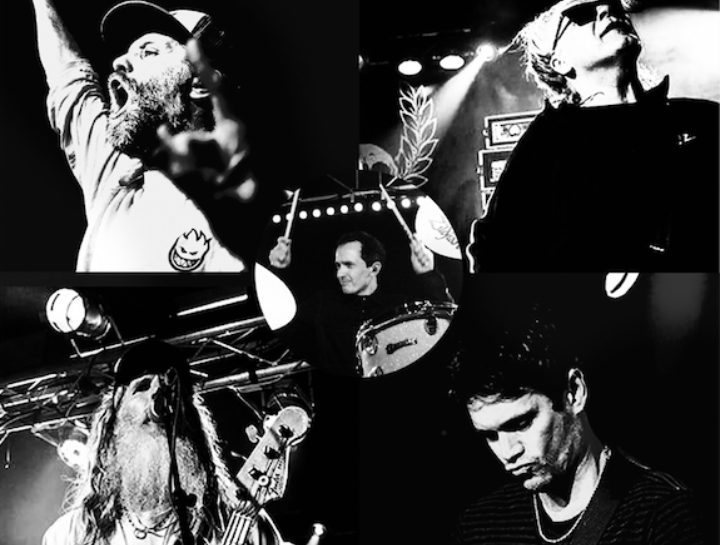 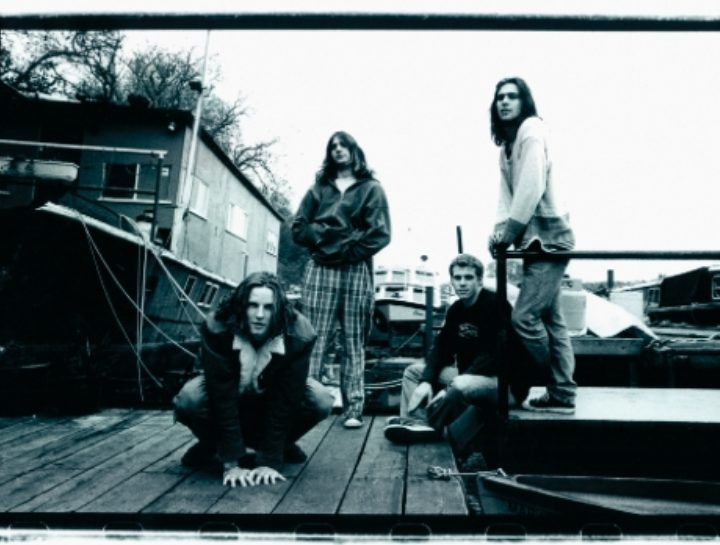