rosi is the project of producer and multi-instrumentalist Chris Petrosino and singer/songwriter Joni Mathews.

The alternative electronic duo have released their debut single ‘White Light’. The track provides a trance-inducing chaos that reflects an anxious world today.

Playing as a comfort and warning for our future, the track features haunting hushed vocals, dreamy synths and a subtle house shuffle with breakbeats.

Regarding the song Joni says, “When you go through something traumatic, your life kind of splits into two timelines, a pre and a post. I guess we were exploring that idea, or wondering if a person can ever really get back to a pure state of being after everything unravels. ‘White Light’ is yearning for a past life / past version of yourself. Chris started playing the blooming synth really late one night – it sounded like it was unfurling in a really intense way. The song, and project itself, was born from that single sound.”

Originally from New York, the pair are multi-platinum and award-winning musicians behind huge global hits. However 2021 saw the pair relocate to London and embed themselves in the UK, a country that has birthed the sounds pivotal in their musical influences which are the beating heart of their new project rosi.

‘White Light’ is the first taste of a wider body of work from rosi, a dreamy heady record that draws influence from historic underground UK dance culture and the alt indie scene in equal measure. Half dystopian-anxiety and half introspective-alternative electronic, rosi reflects the strange future we walk in. 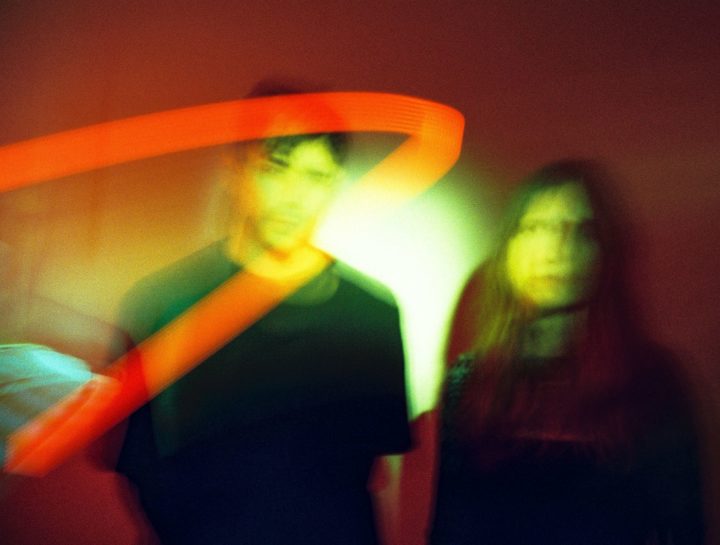 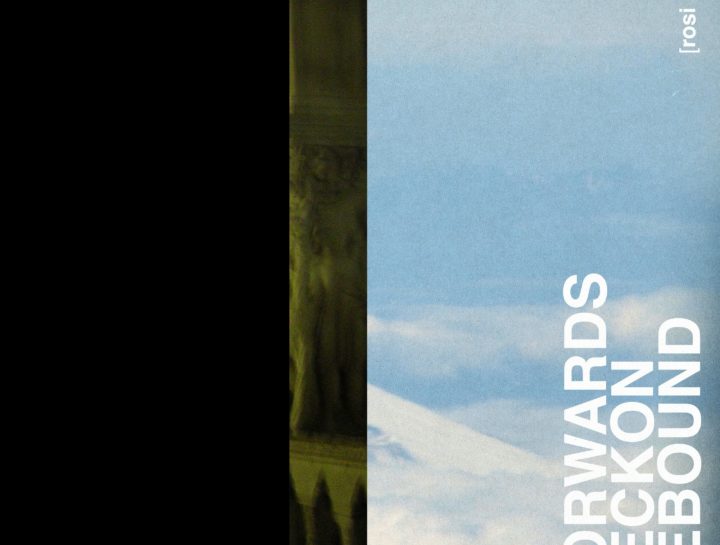 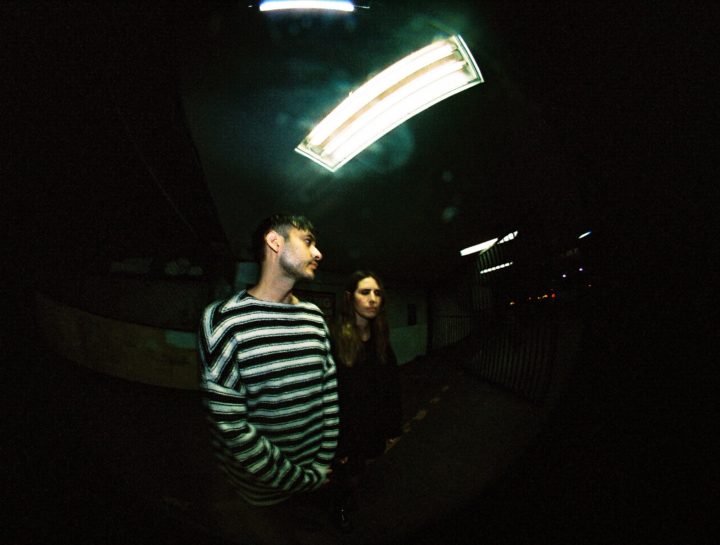