Critically-acclaimed for more than three decades, The Tragically Hip has been at the heart of the Canadian musical zeitgeist, evoking a strong emotional connection between their music and their fans that remains unrivalled.

A five-piece group of friends including Rob Baker (guitar), Gord Downie (vocals, guitar), Johnny Fay (drums), Paul Langlois (guitar) and Gord Sinclair (bass), who grew up in Kingston, Ontario, The Tragically Hip have achieved both mass popularity with more than 10 million albums in Canada and over 1.5 million sold in the U.S, as well as peer recognition through 15 Juno Awards – picking up their last two for Group of the Year and Rock Album of the Year for Man Machine Poem.

Through their career the band became a cultural touchstone in Canada, who despite their accolades and numerous recognitions, will always be proudest of the humanitarian work they have done over the years through numerous charitable organisations and causes. 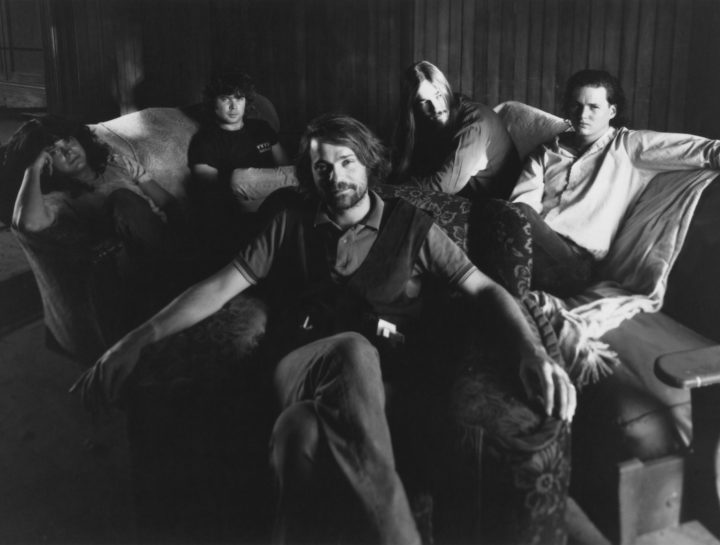