Releasing an album in ‘chapters’ may be untraditional, yet according to Wars, that was part of the appeal.

“It means we can wrap all our little communications around each individual selection of songs really tightly, and be creative in a tonne of different spaces, all over the course of this one record," vocalist Rob Vicars explains.

“To get to release what we’ve been working on, and even what we will be working on, over the course of this record, to be able to just keep putting this out as a persistent thing feels like the perfect complement to the way we write and create.”

“'A Hundred Shivers' began life as this expansion of the ideas we started with on the EP, ‘As Within /// So Without’, and it’s grown and snaked even broader than we originally thought it might. That idea of internal chaos and disorder reflecting out onto the world around you remains, and we talk within that about the relentlessness of just existing in society now; the impact losing yourself has on those around you; escape; guilt; fear… We’re still in awe of the fact we get a platform to go all in on these ideas and bring them out.”

‘Only Monsters’ was the first single to be taken from 'A Hundred Shivers', a commentary on the current climate of division we live in, underscored with powerful instrumentation. The band also released ‘A Fog Of Feeling’, which completed 'Chapter One' and further introduced what the chapters of 'A Hundred Shivers' will lead to.

Later in the year the band released 'Murmurs', a song about fighting negative mentality, and 'I Don't Feel A Thing', touching on the dangers of becoming emotionally numb in your surroundings. Both songs make up 'Chapter Two' of the forthcoming record, the new music all following 'As Within /// So Without' which served as the introduction to the narrative for their music.

'A Hundred Shivers' is being produced by Matt O’Grady, who has also worked with Architects, Don Broco, Deaf Havana, and You and Me at Six. 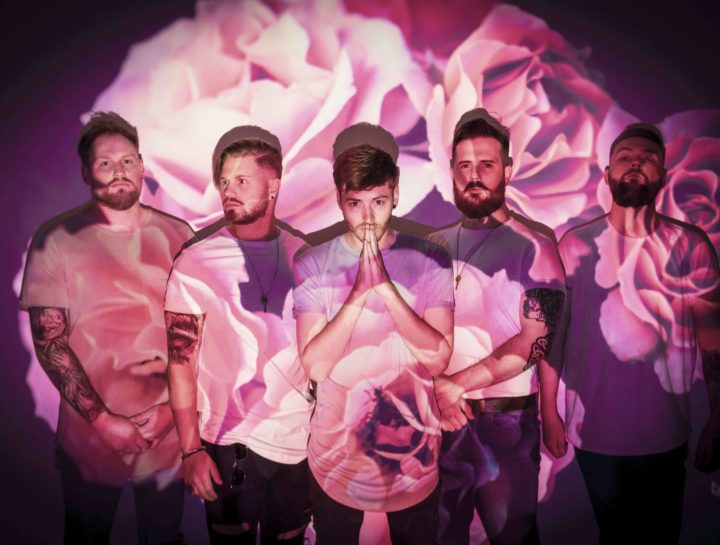 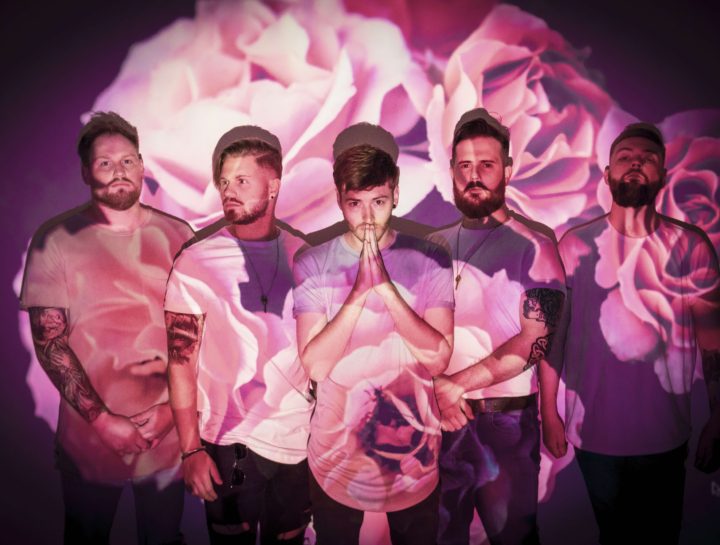 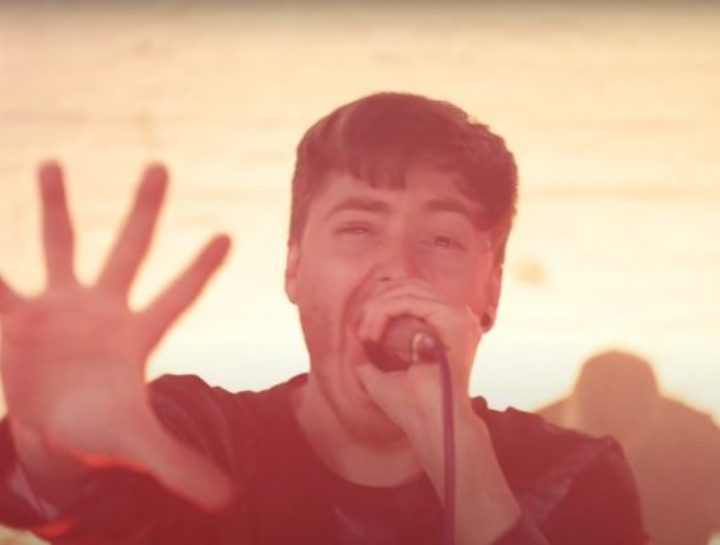 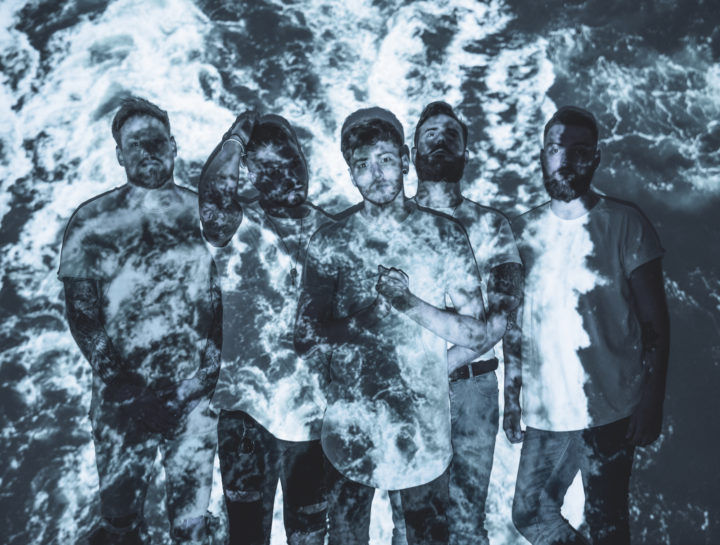 Wars release brand new single 'A Hell Behind My Eyes' 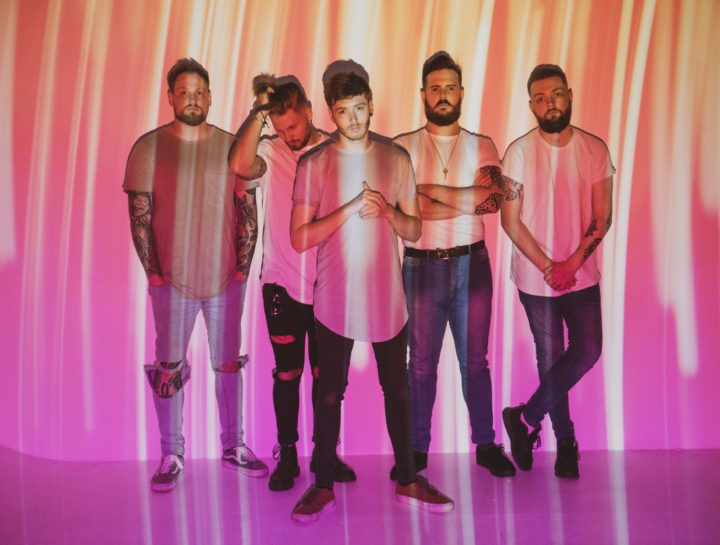 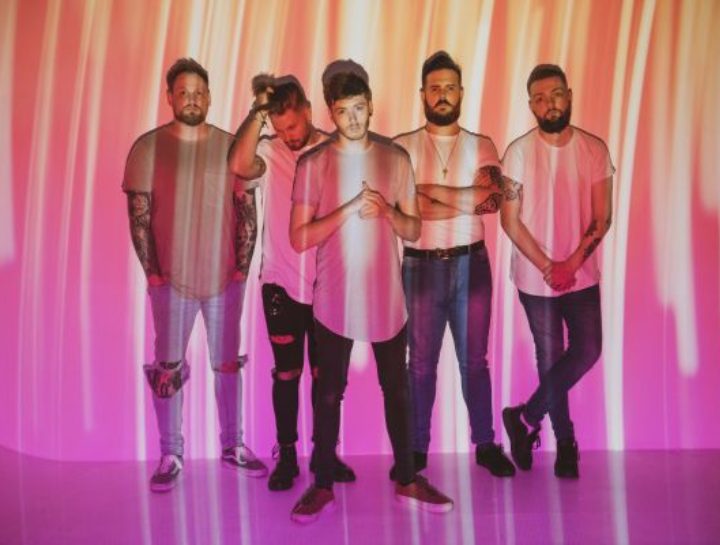 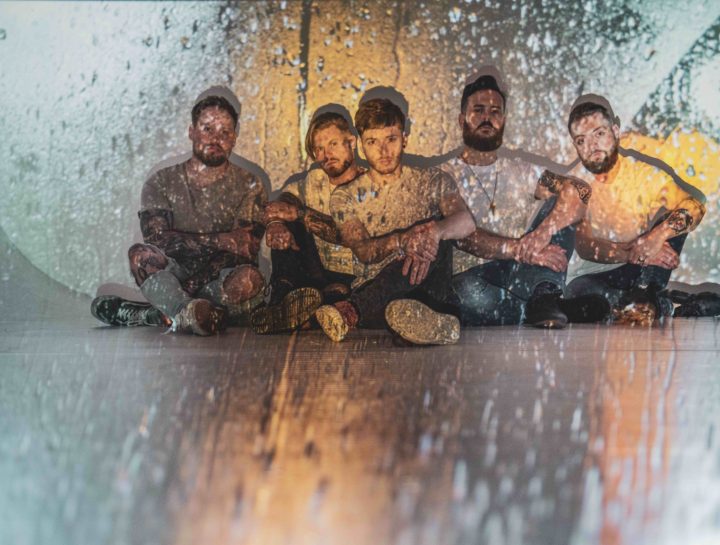 Wars share new tracks 'Only Monsters' and 'A Fog Of Feeling'