Over the past few years, Within Temptation’s flourishing career has been at its peak both creatively and in the live arena.

The band’s seventh studio album RESIST – an album which exceeded all expectations - was released on February 1st 2019 and debuted in several Top 10 charts worldwide becoming the band’s first album to ever reach a #1 position in the official German charts. And now, just a year later, brand new material is ready to be shared – a testament to the renewed creativity and vigour at the heart of the band.

“Both in the music industry and the world around us, we see so many things changing and that inspires us creatively,” explains frontwoman Sharon den Adel. “We have always been a band that embraces change and this song shows that more than ever, both musically and lyric-wise. For many of our fans, the song will be a shocker.”

With the recent release of the new singles ‘The Purge’ and ‘Entertain You’ in 2020, Within Temptation are embarking on a new adventure by going independent and releasing the new tracks themselves. In this fast-developing digital age where it is possible to write, record and release new tracks almost immediately, the band are able to indulge themselves in their creative process. With no production, record label schedules or time restraints they can release their new music within a heartbeat, providing their fans with fresh and newly inspired music more frequently.

Having sold over 150,000 tickets in eight countries for their Worlds Collide co-headline tour with US rock band Evanescence, sadly the current global situation has meant the tour has been postponed. Nevertheless the band remains positive and hopeful, with further new music to come in 2021. Stay tuned! 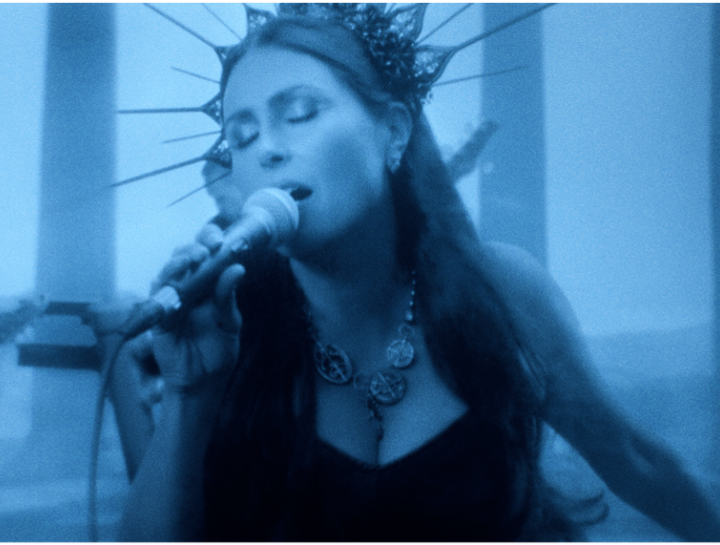 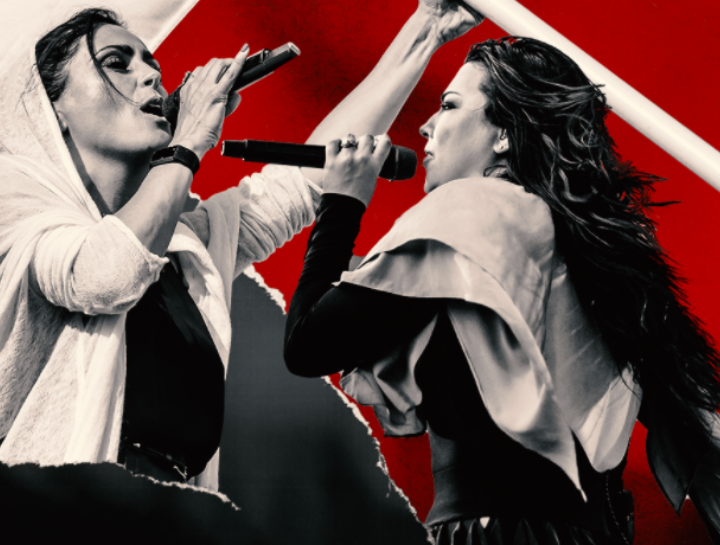 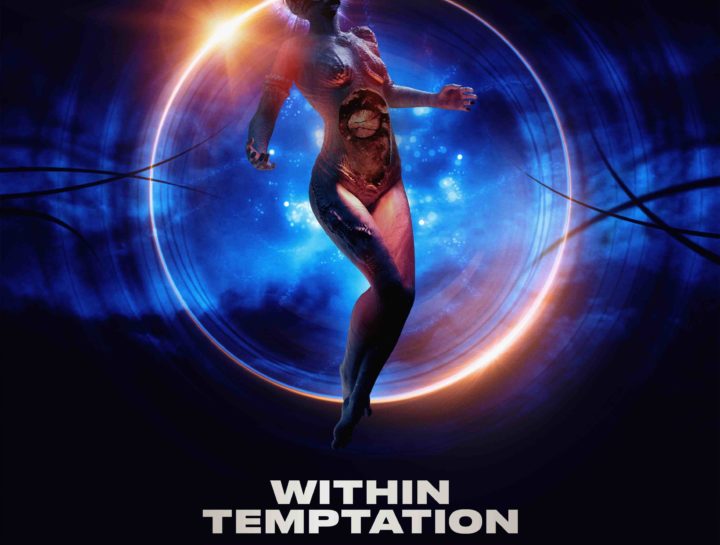 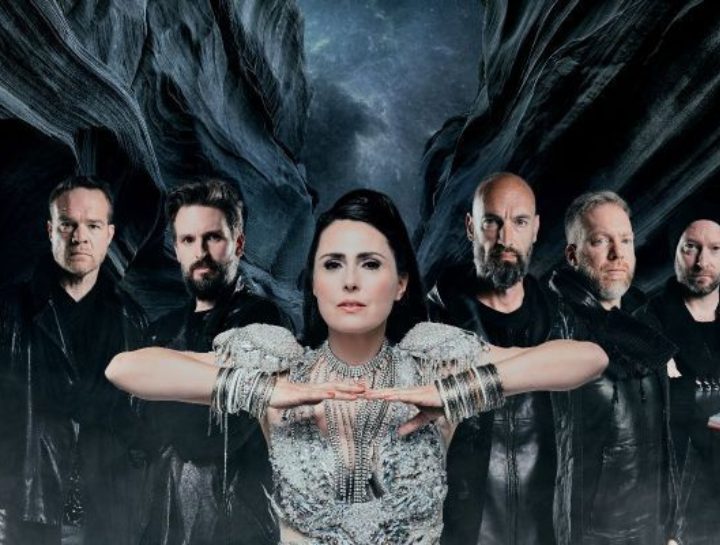 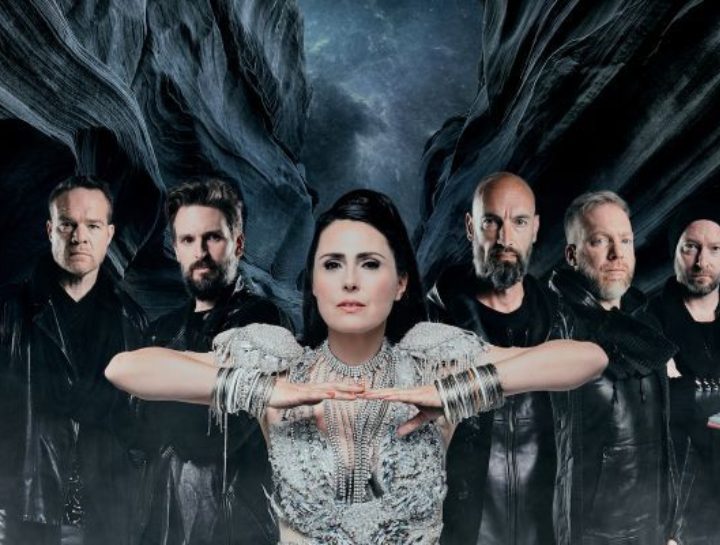 Within Temptation reschedule ‘The Aftermath - A Show In A Virtual Reality’ 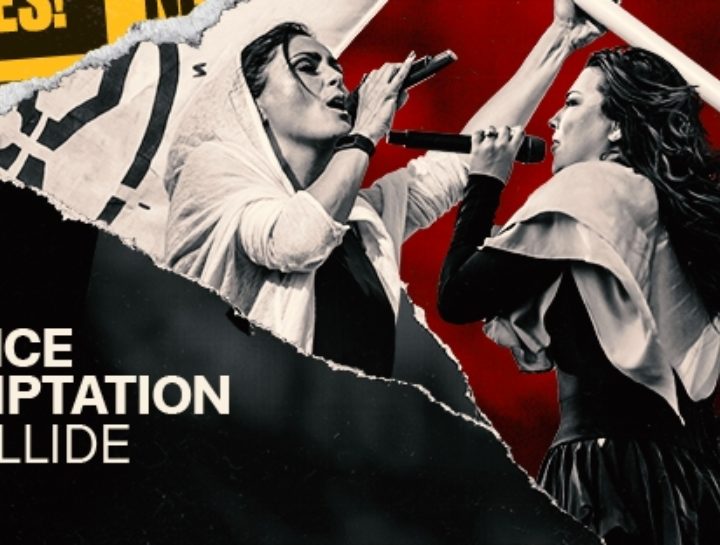 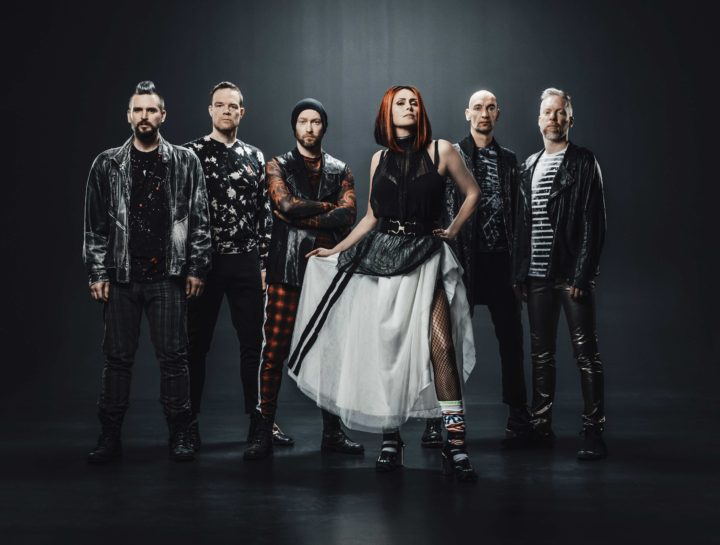 Within Temptation release video for 'The Purge' 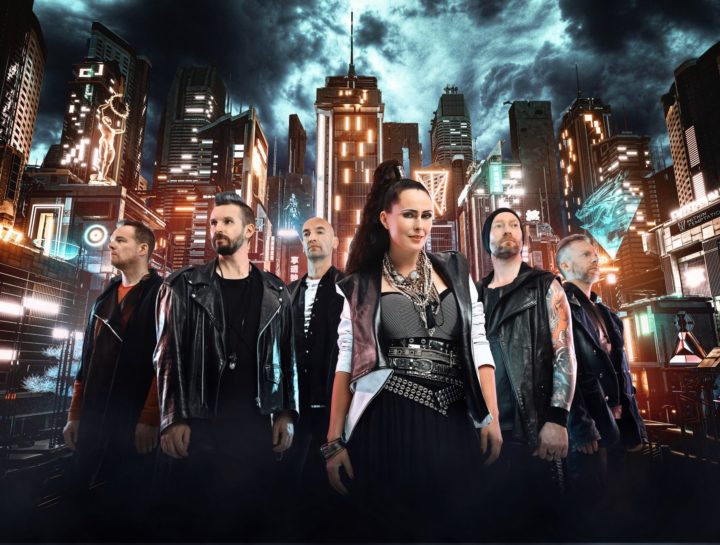 Within Temptation share video for new single 'Entertain You' 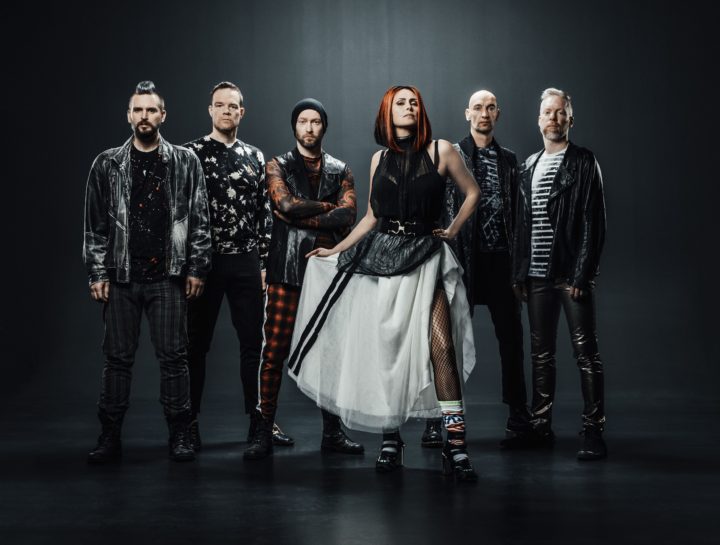