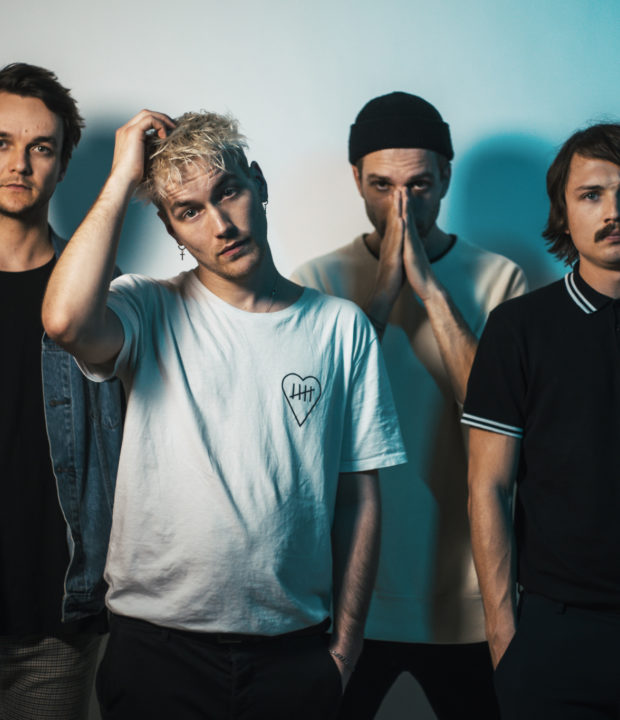 Germany’s explosive rock outfit Blackout Problems are rapidly making a name for themselves internationally as ones to watch.

They are currently tearing up stages across the UK as support to Royal Republic and have announced they’ll be back in the new year with their first full European headline run in January 2020, ahead of brand new music to come.

The tour with Royal Republic kicked off last week and has seen Blackout Problems continue their rise while garnering new UK fans along the way. They will be performing in Leeds tonight with shows still to come in Manchester, Birmingham, Bristol and Southampton before the grand finale at London’s Electric Ballroom on Halloween.

The tour continues across Europe throughout November and December.

“We’ve been having a great time on the road with Royal Republic,” say lead singer/guitarist Mario. “The crowds have been wild in every city we have played so far and we already can’t wait to do it all again next year – and this time as headliners!”.

Their powerful live performances have been witnessed across Europe following their Top 50 German album charting debut Holy and 2018’s Top 25 follow up Kaosand also saw them perform at The Great Escape Festival earlier this year as well as Rock Am Ring and Rock Im Park.

Their recent releases ‘Rome’ and latest single ‘Sorry’ set the tone for what’s to come for album three, showcasing the band’s ability to deliver a modern twist to emo rock, integrating elements of post-hardcore and pop, injected with personal and intellectual songwriting that puts them at the forefront of the genre’s new era of upcoming talent.

With streaming stats racking up in their millions and an ever-growing fanbase expanding across the waters, Blackout Problems are ramped and ready for 2020 with the January/February headline tour being only the start of a very busy time ahead. 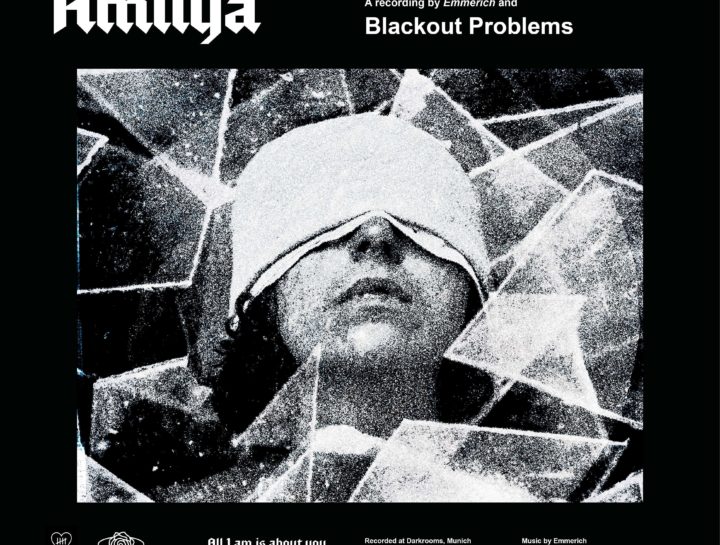 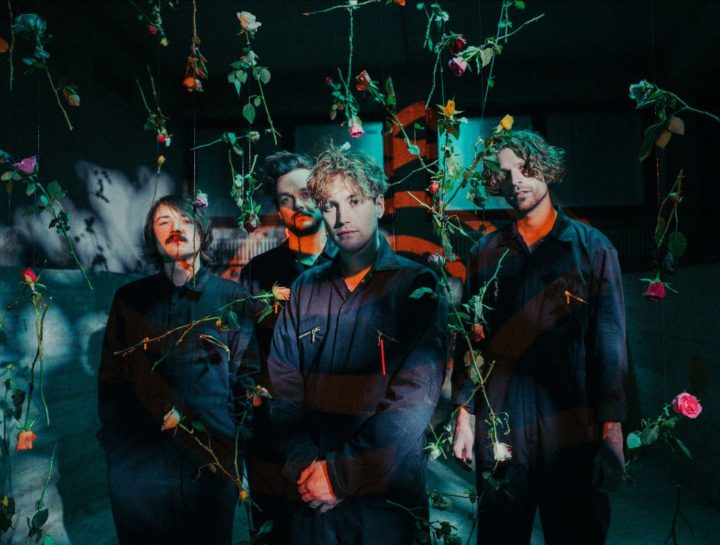 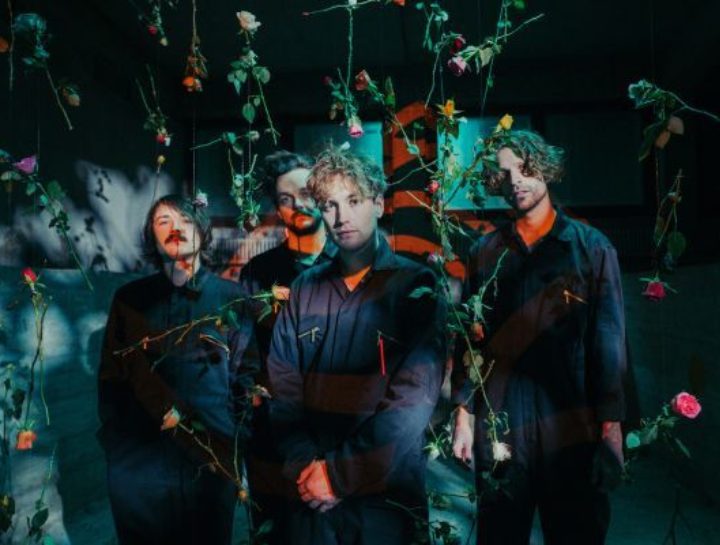 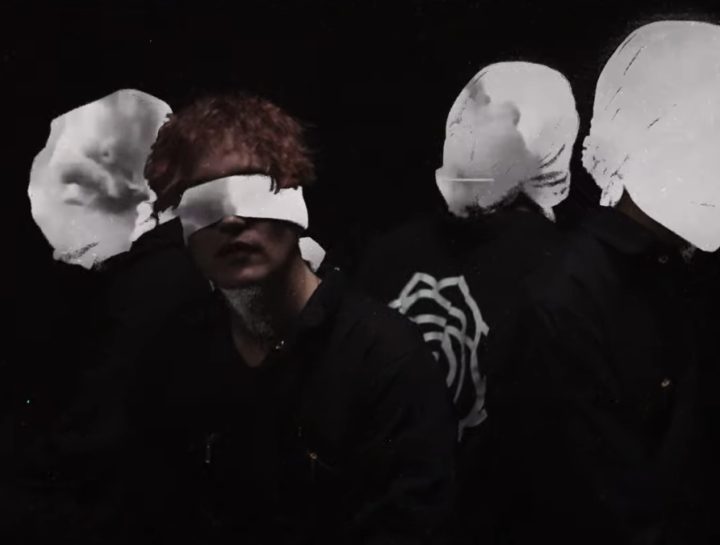 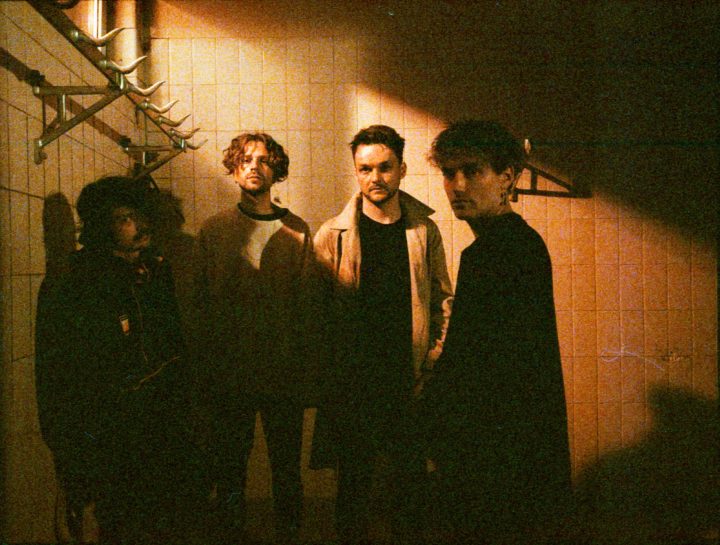 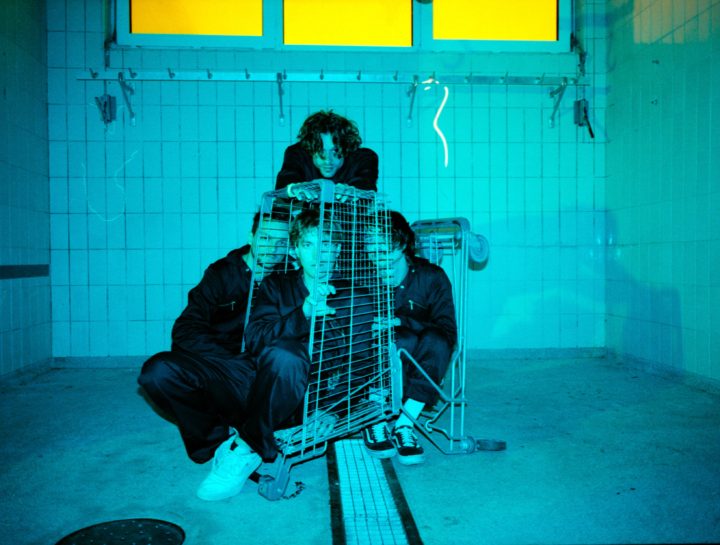 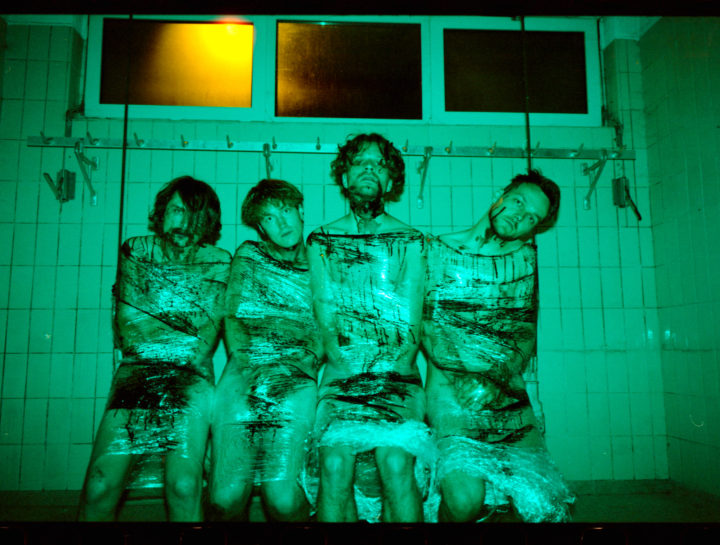