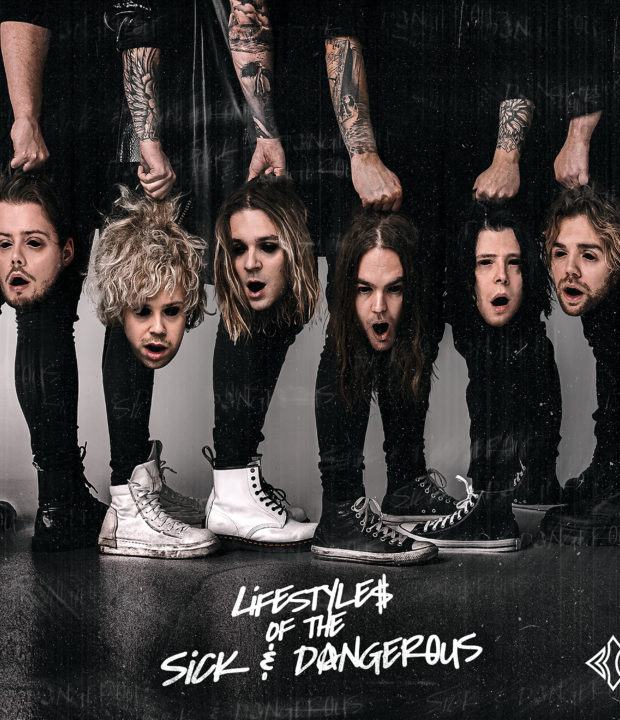 Regarding the album the band say, "This album is the soundtrack of the craziest years of our lives. We wrote and produced the songs ourselves alongside Joonas Parkkonen, Dan Lancaster and Ted Jensen who gave the final touch to a rock album unlike anything you’ve heard before. We are proud, hyped and excited about this album."

A record where gargantuan riffs meet frenetic rap, while captivating synths and huge pop hooks run wild, it’s an album here to start riots and singalongs in equal measure. Lifestyles Of The Sick & Dangerous is a mighty totem capturing a pivotal moment for one of the biggest rock bands in Finland today.

Already stacked with huge hits, including previously released multi-million streamed and award-winning singles such as ‘Bad Idea’, ‘Dark Side’, ‘Balboa’, ‘We Are No Saints’ and ‘Don’t Fix Me’, the band are poised to continue their stratospheric rise with this acclaimed new record. Lifestyles Of The Sick & Dangerous has had support from the likes of Rock Sound (who feature the band as cover stars), Metal Hammer, Kerrang and many more. 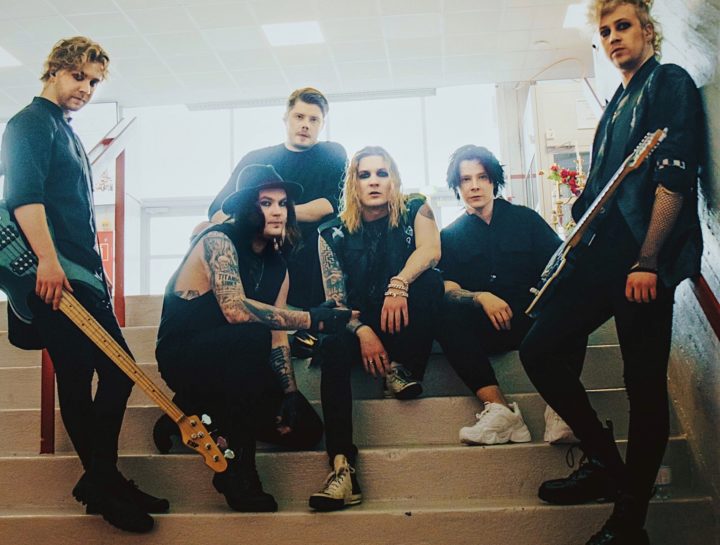 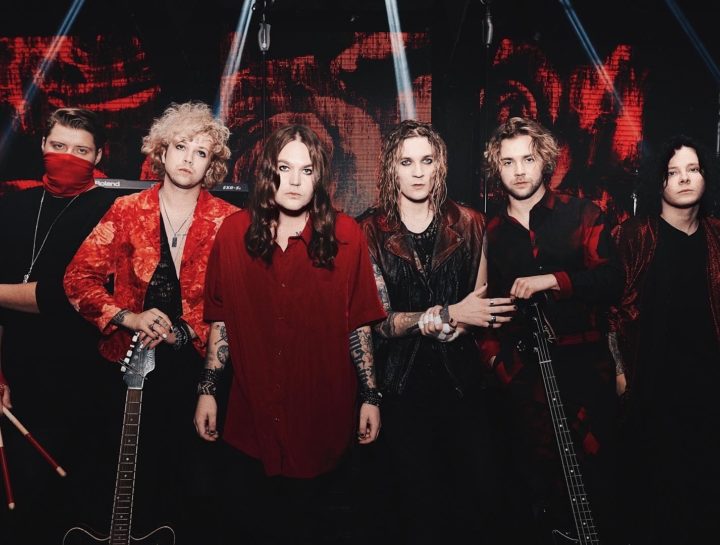 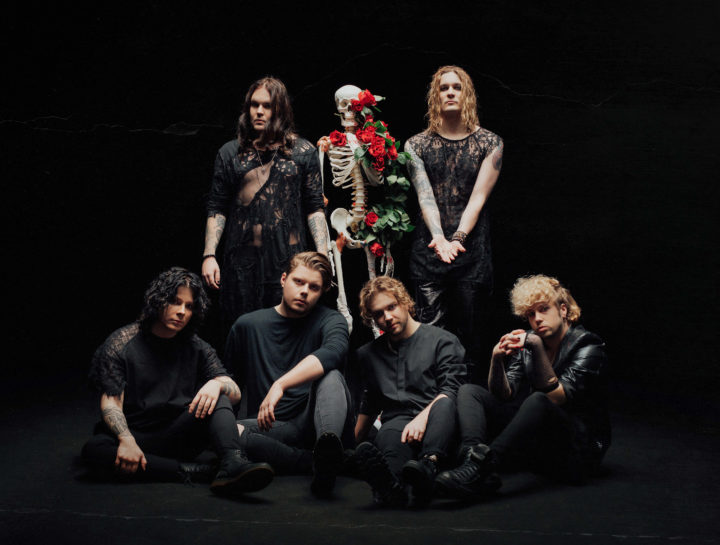 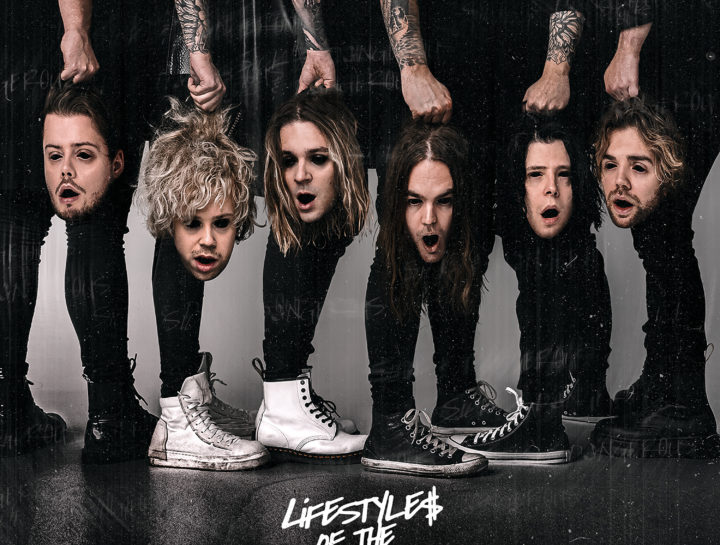 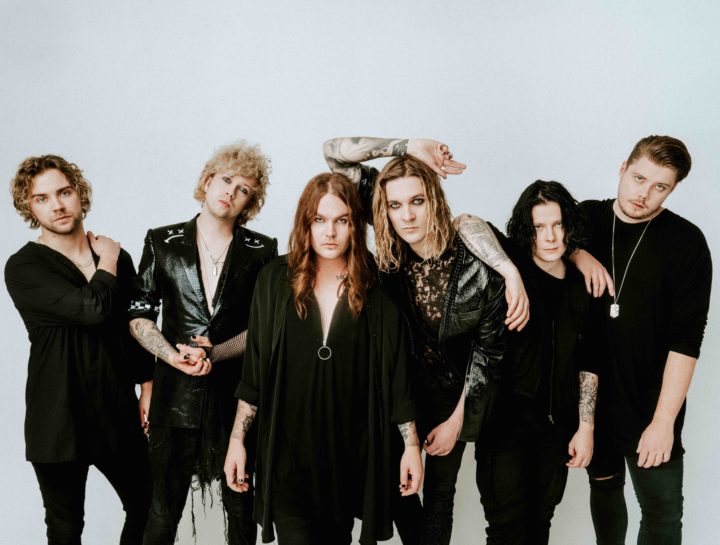 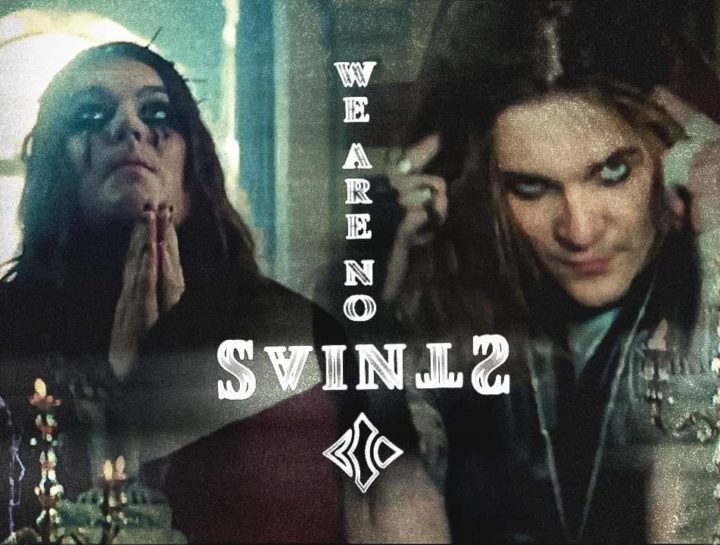 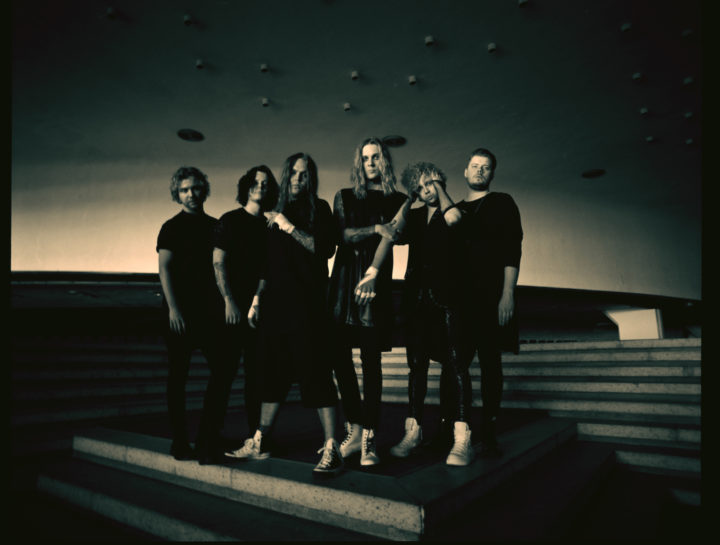 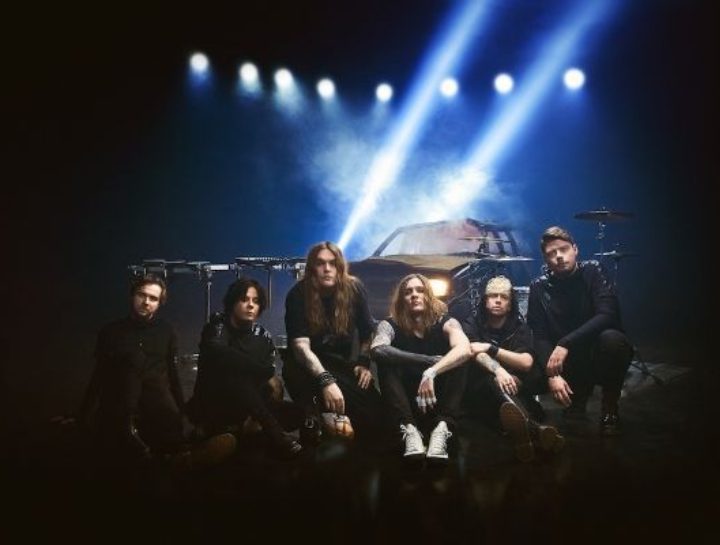