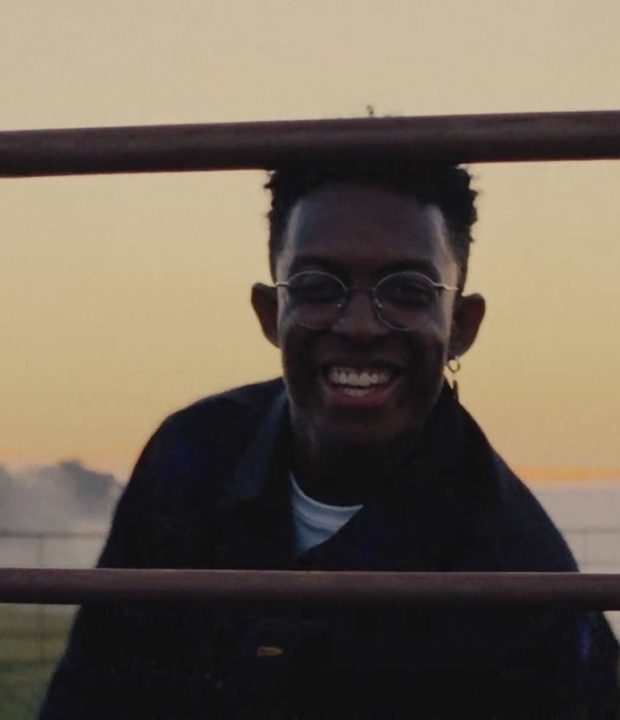 “It’s awesome seeing the resurgence of 90s Country and its influence on today’s new music,” BRELAND explains. “I’ve noticed a lot of people have been taking inspiration from a lot of male artists, so I wanted to sample one of country music’s most influential females, Shania Twain! Fusing her empowering ‘Man! I Feel Like A Woman!’ with my lyrics for ‘Natural’ resulted in an ode to women in their natural elements and loving what God gave them just as they are.”

With the inspiration credited to one of country music’s most iconic females, Shania Twain, BRELAND interpolated ‘Man! I Feel Like A Woman!’ and made it his own resulting in a feel-good, empowerment groove that will quickly become an anthem.

Directed by Alex Bittan (Harry Styles, Ty Dolla $ign, Amy Allen, BRELAND’s ‘My Truck’) and filmed in Austin, Texas, the video highlights country girls in their own element: playing pool, riding horses, eating their favourite foods, cruising shotgun with the windows down, and more. Wanting to showcase natural beauty in women’s strength, confidence, and inner and outer beauty, the clip effortlessly captures the light-hearted fun lyrics. She’s an ice cold Natty / She drink like her daddy / And when she gets the night off she dance her heels off / She southern and sassy /A barbeque baddie.

BRELAND is now gearing up to bring his crowd-thrilling live set back to the UK after stunning fans at C2C Festival with a full UK tour alongside Russell Dickerson in October 2022. Full dates are listed below: 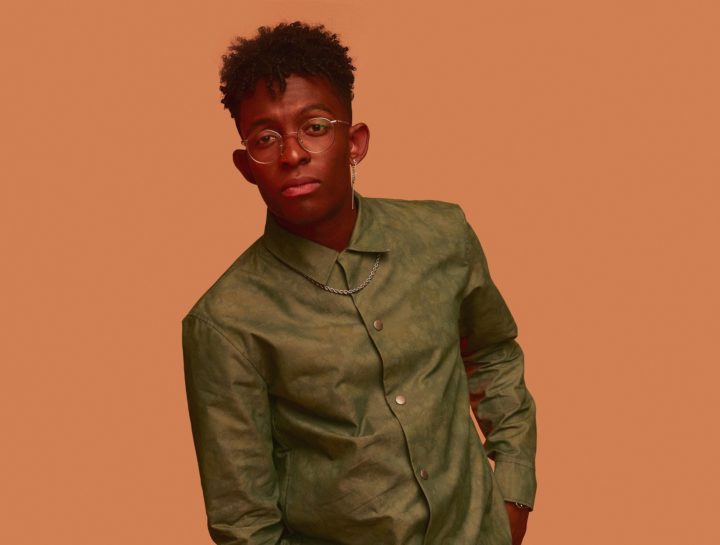 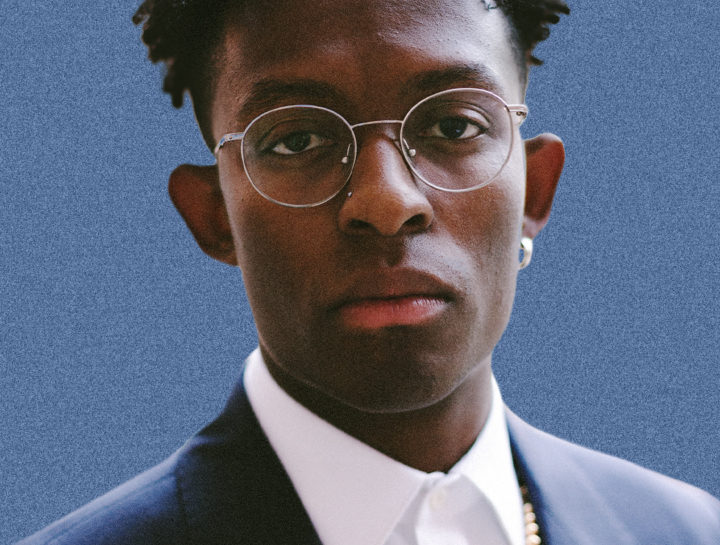