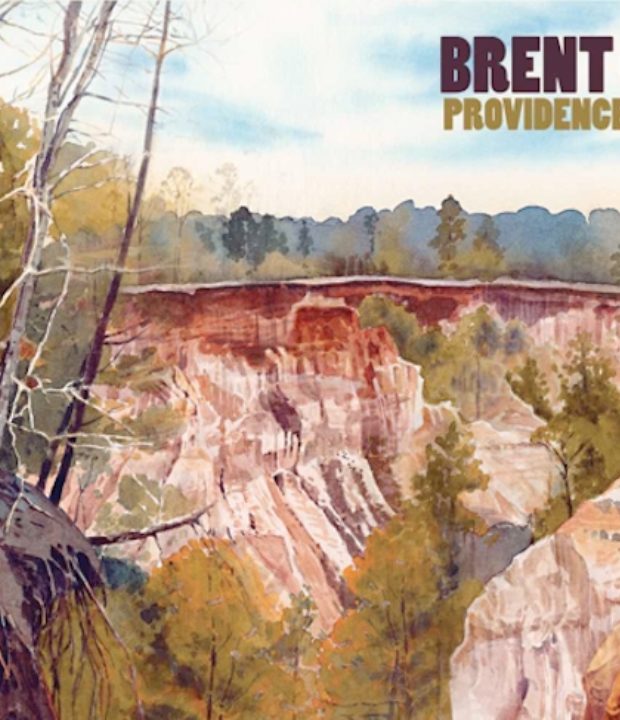 Recorded at Nashville’s RCA Studio A with Grammy Award-winning producer Dave Cobb, the album features eleven songs including the new single ‘King of Alabama’. Each digital pre-order comes with an immediate download of ‘King of Alabama’ as well as ‘Ain’t A Road Too Long’, which was released last year.

In celebration of the album, is currently on an extensive US tour before joining Chris Stapleton on his ‘All-American Road Show’ in June, which includes dates at L.A.’s The Forum, Chicago’s Hollywood Casino Amphitheatre and New York’s Madison Square Garden.

Brent made his live debut in the UK last year, which saw him sell out shows in London and Manchester and stun crowds at both The Great Escape and Glasgow’s Celtic Connections festival. He’ll be returning to the UK for more dates to be announced soon to wow crowds with his wit, charming tales of the Deep South and heart-rending performances.

Since the album’s release, Cobb has been nominated for Emerging Artist of the Year at the 2017 Americana Honors & Awards and made his television debut on CONAN.

Cobb was born in Americus, Georgia, about an hour east of Columbus, in the rural south-central part of the state. In addition to his work as an artist, Cobb is widely respected as a songwriter garnering cuts by Lee Ann Womack, Luke Bryan, The Oak Ridge Boys, Little Big Town, Miranda Lambert and more.