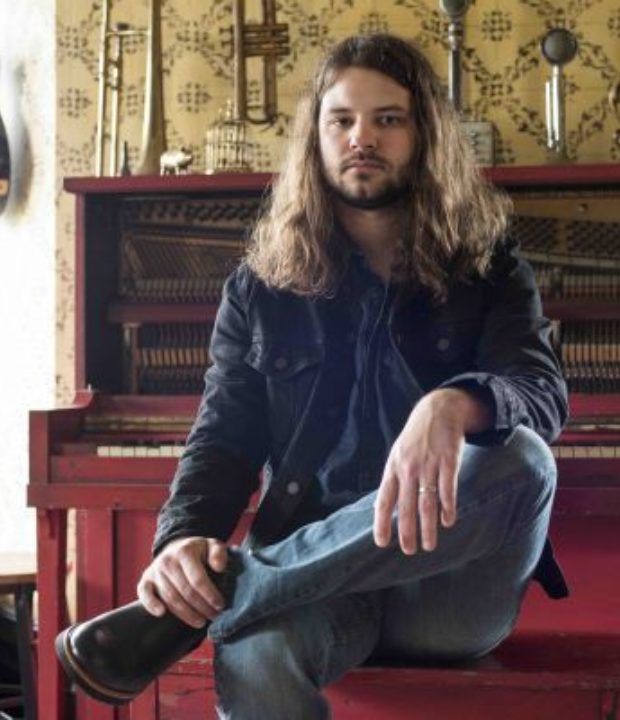 After the huge success of his debut dates in the UK in February, Brent Cobb will be returning for a full UK tour in May plus two festival appearances including The Great Escape.

On his earlier visit Brent sold-out headline shows in London and Manchester and stunned crowds in Glasgow at the Celtic Connections festival with his raconteur’s wit, tales of rural life in the Deep South and heart-rending performances of songs from his critically acclaimed debut album Shine On Rainy Day.

Brent has also released a new video of him performing the laid-back, melancholic album track ‘Black Crow’ from a session recorded at the Sam Philips Studio in Tennessee.

Released in the US last year to widespread praise, Shine On Rainy Day made number 11 in Rolling Stone Country’s Top 40 Albums of 2016. The album saw him enlist the help of his cousin and fellow Georgian, Dave Cobb, the Grammy Award-winning producer who has worked with Chris Stapleton, Jamey Johnson, Sturgill Simpson and album guest Jason Isbell.

2017 is a busy year for Brent with him heading out on the road across the US supporting the likes of Nikki Lane The Cadillac Three, Little Big Town, Jamey Johnson and the afore-mentioned Chris Stapleton, as well as playing California’s Stagecoach Festival, before hitting the UK in May.