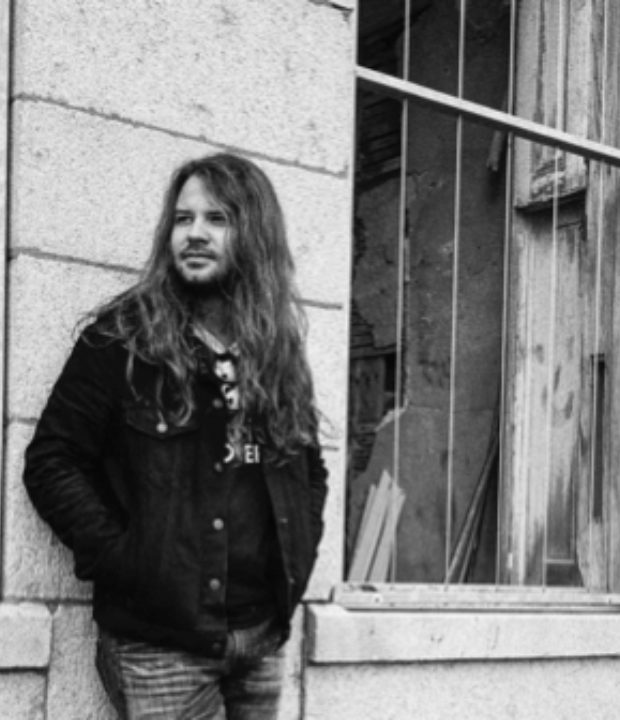 Of the song, NPR Music’s Ann Powers praises, “…an anthem for the labourers who make music possible — a funny, sweet and funky talking blues in which Cobb counts his blessings while acknowledging the sweat equity it took to secure them… Cobb and his collaborators find transcendence in soul’s leavening and the grease of rock ‘n’ roll.”

Brent debuted the song at last night’s Americana Honors & Awards show at Nashville’s historic Ryman Auditorium, where he was up for Emerging Artist of the Year.

Brent explains, “[Being a part of Ram’s ‘Long Live the Storytellers’] campaign is important to me because I’ve been writing songs my whole life. I was born into it. Professionally, I’ve been making a living at it for over a decade and any breaks I’ve had along the way have been because of the songs I've written.”

Adding, “It takes drive to stay on that road, figuratively as well as literally. The first truck I ever toured in was a Ram. We toured in it all over the country. A lot of artists before me had used the same truck, so by the time it got to us it had been rode hard. As hard as it had been rode, it still got us where we needed to go.”

After recently wrapping a sold-out European tour, Brent is currently on tour as part of Chris Stapleton’s All-American Road Show and will cap-off 2017 with a special New Year’s Eve concert at Macon’s Cox Capitol Theatre. Full details can be found here.