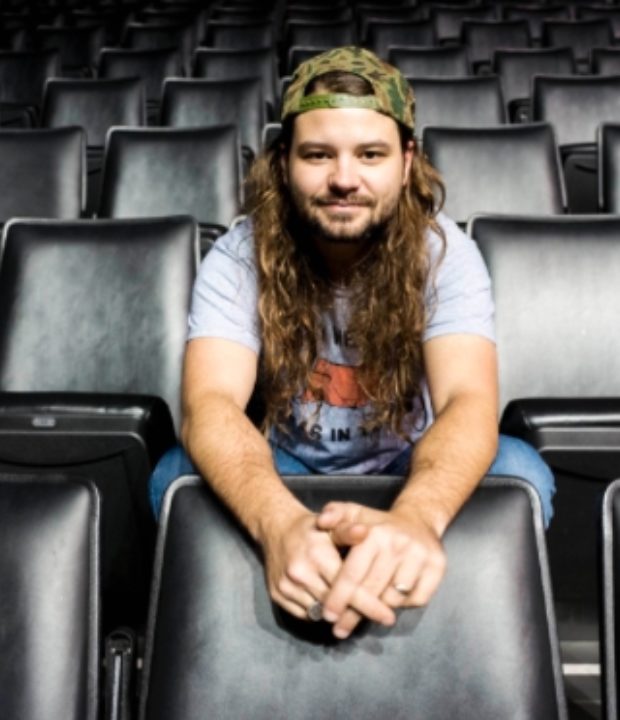 Brent Cobb has released his brand new single, ‘Mornin’s Gonna Come’. The animated video premiered with Relix, who called it “awesome” and claim his new album “maintains the warm, engaging spirit of its predecessor”. Watch the video here. The song is from the Grammy nominated singer, songwriter and performer’s highly anticipated new album, Providence Canyon, out May 11th on Atlantic Records.

Recorded at Nashville’s RCA Studio A with Grammy Award-winning producer Dave Cobb, the album features eleven songs including ‘King of Alabama’. Each digital pre-order comes with an immediate download of ‘King of Alabama’ and ‘Mornin’s Gonna Come’ as well as ‘Ain’t A Road Too Long’, which was released last year.

Cobb has also been confirmed for The Long Road Festival at Stanford Hall in Leicestershire, taking place from the 7th to 9th of September, with further UK tour dates to be announced very soon.

Since the album’s release, Cobb was also nominated for Emerging Artist of the Year at the 2017 Americana Honors & Awards and made his television debut on CONAN.

Cobb was born in Americus, Georgia, about an hour east of Columbus, in the rural south-central part of the state. In addition to his work as an artist, Cobb is widely respected as a songwriter garnering cuts by Lee Ann Womack, Luke Bryan, The Oak Ridge Boys, Little Big Town, Miranda Lambert and more.

Rolling Stone: “Come for the raw twang and countrified croon; stay for the Thin Lizzy guitarmonies that punctuate the bridge, proving that Cobb still isn't unafraid to push beyond his genre's borders…”

NPR Music: “Cobb, a troubadour whose classic country-rock songs are enhanced by his warm heart and keen eye… kicks out a Keith Richards-in-Muscle Shoals riff on his acoustic guitar and it melds perfectly with the organ to form a foundation that’s pure, easy locomotion. Each verse follows another like the stretch of blacktop between exits, resolving in a chorus that’s breezy and uplifting without unsettling the song’s groove. Far from maudlin… it keeps on rocking, headlights on, until the last note.”