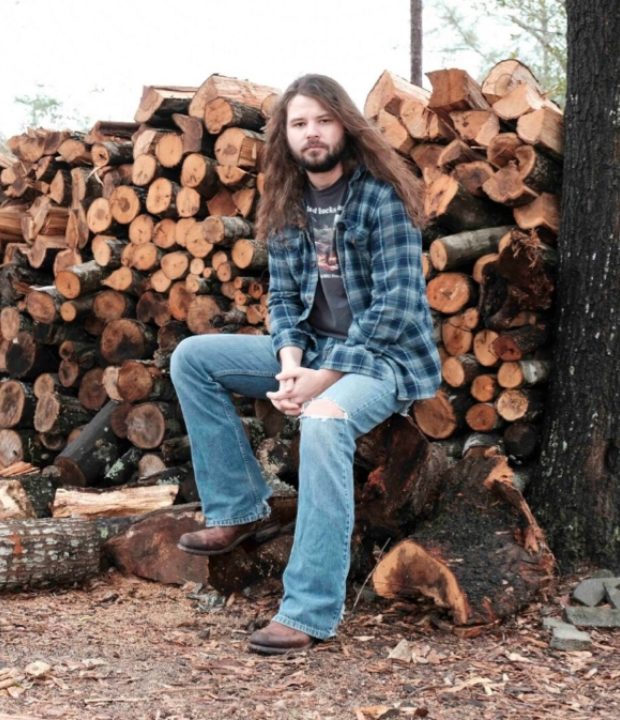 Ahead of his UK tour dates next month, Grammy-nominated singer-songwriter Brent Cobb has shared a backstage acoustic performance of ‘30-06’, as well as his recent performances on Jimmy Kimmel Live.

Cobb appeared on the show last month, where he performed the tracks ‘Ain’t A Road Too Long’ and ‘High In The Country’, both taken from his new album Providence Canyon, which was released in May to widespread acclaim.

Cobb has also shared a special acoustic performance of ‘30-06’, also taken from the new album, which was filmed backstage before his show in Mountain View, CA whilst opening for Chris Stapleton on 39 dates of his US tour this year. The videos provide a taste of what to expect from his imminent UK tour, which starts next month.

Commencing at Whelan’s in Dublin, Cobb will then play four shows in the UK, including dates in London and Manchester, before a stop at The Long Road Festival in Lutterworth, and a final UK show in Brighton. The tour continues throughout September, with shows in the Netherlands, Germany, Denmark, Sweden and Norway. Full dates can be found below.