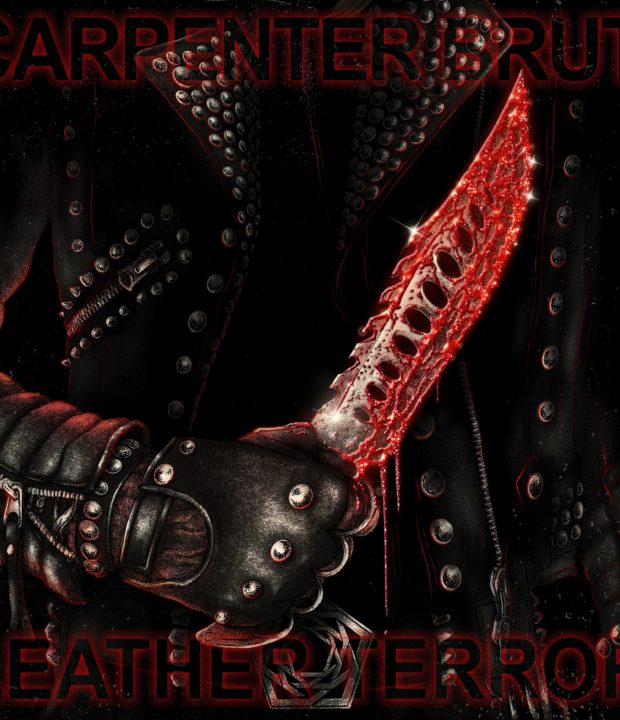 Marking the announcement Carpenter Brut has released the colossal synthrock anthem ‘Imaginary Fire’ featuring vocalist Greg Puciato (The Dillinger Escape Plan, Killer Be Killed, The Black Queen). The accompanying video has been directed by Dehn Sora and captures an eerily beautiful apocalypse during a psychedelic trip.

Speaking about his involvement Greg says, “I'm really proud of this one, happy to cross these musical paths. I love how the video turned out too. Lyrically the song is pretty to the point. Two people frustratingly trying to get rid of their fears and their made-up bullshit so they can move forward, together or separate, free of outcome.”

Leather Terror is the second in Carpenter Brut’s Leather album trilogy, the next chapter following his widely acclaimed 2018 album Leather Teeth. The album featured in numerous Best Album lists across the board of rock, alternative and electronic music that year. Kerrang championed the mysterious French artist as one of the Best Live Bands On Earth whilst Carpenter Brut was also honoured as a performer at the Metal Hammer awards.

The albums form the soundtrack of an imagined movie from 1987. The previous record introduced the story of Bret Halford, an introverted science student. He liked a girl who didn’t like him and much preferred the team’s star quarterback. Bret got mad and tried to create a concoction that would allow him to control them all, but ends up disfigured and decides instead to become a rock star. This is how he will seduce the girl, and all other girls: by becoming Leather Teeth, singer of Leather Patrol.

Now Leather Terror finds Bret Halford as a true rock star and a ruthless avenger. Leather Teeth inflicts vengeance on those who stand between him and what he desires. While Leather Teeth was in parts a celebratory take on ‘80s glam rock, in his new opus Carpenter Brut – across the space of twelve tracks – gets more malevolent, documenting the rise of his protagonist as a serial killer who wants to take revenge on all those who mistreated him when he was younger.

Regarding the album Carpenter Brut says, "After spending much of 2018 touring, I had decided to take a long break to compose the new album of the trilogy. The pandemic confirmed that my choice to stay home was the right one. I ended up taking over a year and a half to compose this album. I made a lot of decisions with the time I had that I wouldn't have had time to make if the pandemic hadn't happened.

“I wanted to make the whole thing as massive as possible. There is no guitar on this album. I did everything with synths. Even though I didn't know exactly how I wanted the album to sound at first, I knew I wanted it to be massive and violent.”

Massive and violent, yes. But inviting - so much so, that Leather Terror features a significant number of guests. In addition to the aforementioned Greg Puciato on new single ‘Imaginary Fire’, Alex Westaway of Gunship gives voices on the pummelling synth pop of ‘The Widow Maker’ ("a rather particular hybrid timbre"), Ben Koller of Converge and Jonka of Tribulation appear on the sinister title track which closes the story. The Norwegian band Ulver, and Kathrine Shepard from the band Sylvaine are also on board as well as Persha – a Parisian singer – who directly contacted Carpenter Brut to initiate a collaboration.

Leather Terror reflects both a serial killer, and an artist, in their prime; bold and daring while full of shock and awe, creating a true spectacle out of great darkness with a flamboyant disregard for rules.

Carpenter Brut will be bringing the story to life on his headline world tour this winter, which features three November UK dates including London’s Shepherds Bush Empire on November 5th. The UK dates are listed below and full Carpenter Brut tour dates and tickets are available here. 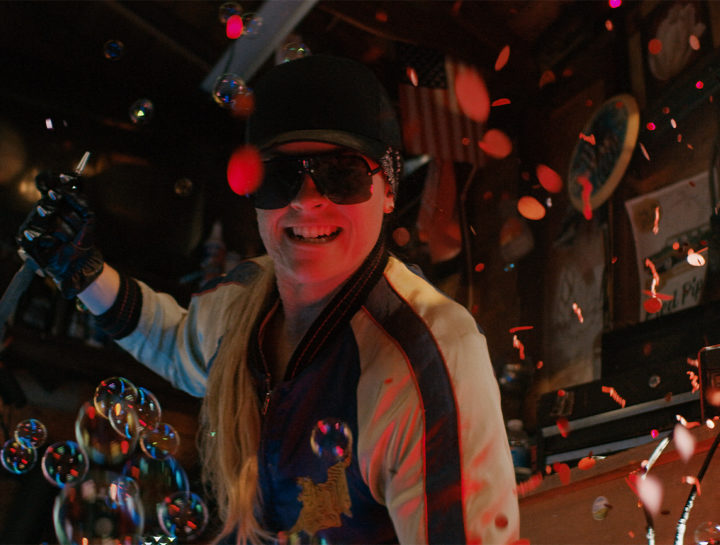 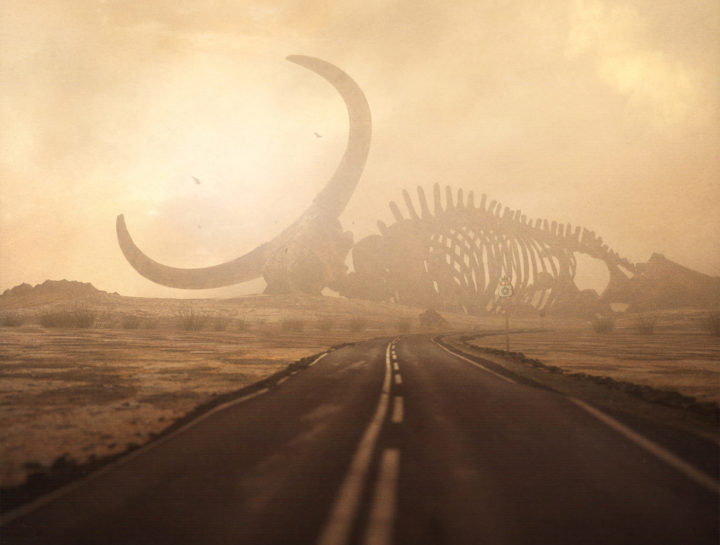 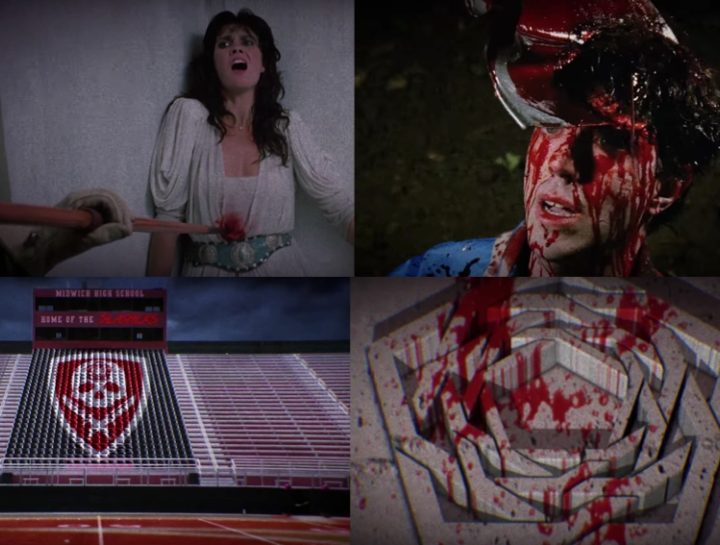 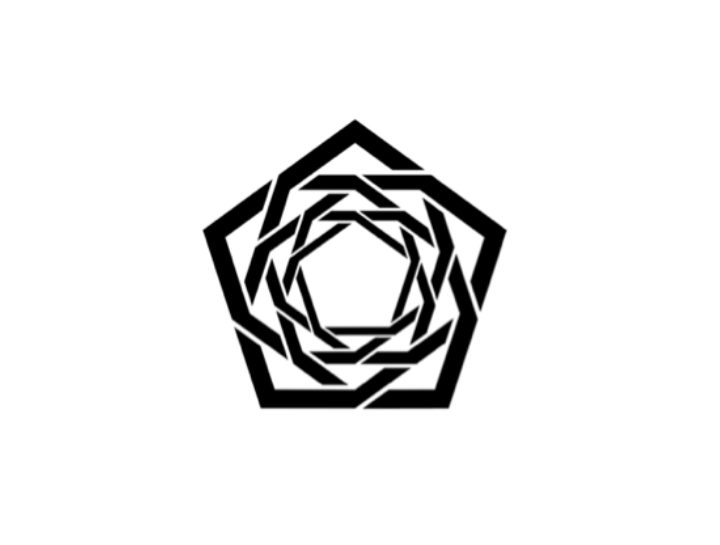 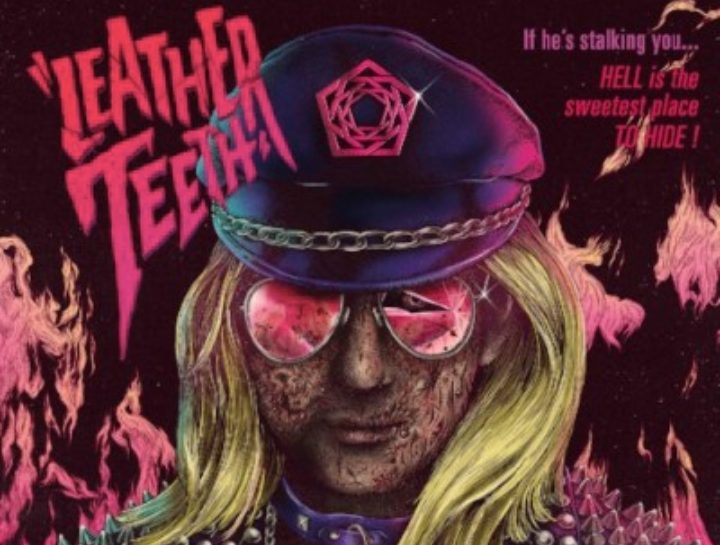 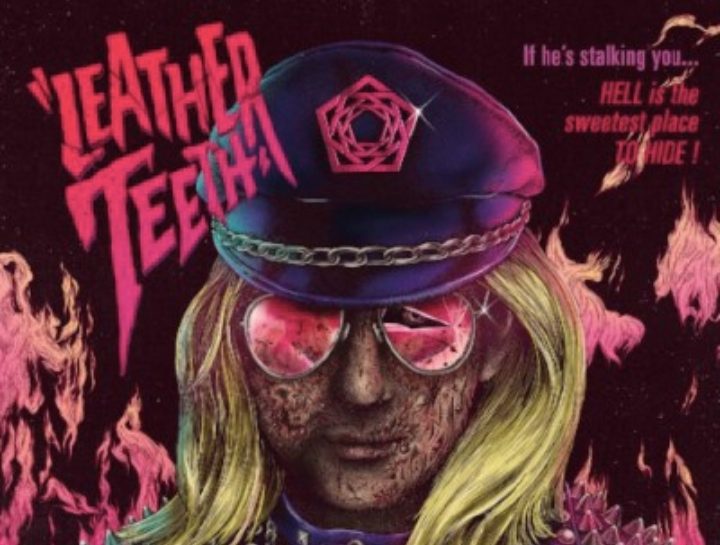