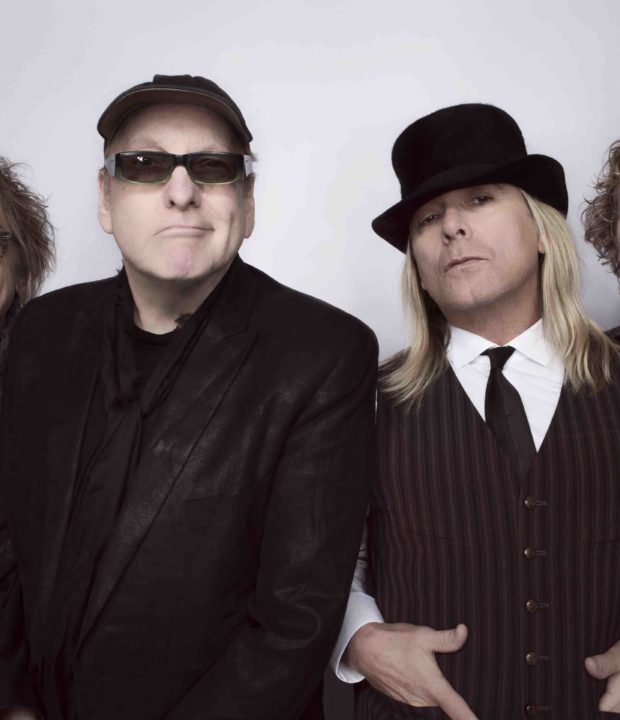 Cheap Trick have announced the release of their eagerly awaited new album WE’RE ALL ALRIGHT!, which will be released via Big Machine Records on Friday, June 16th.

To coincide with the announcement, Billboard yesterday premiered the brand-new single ‘Long Time Coming’ raving it’s, “a crunchy hard rocker driven by a Kinks-flavored riff, [and] is a bit of a one-song tribute to Cheap Trick's influential forebears.”

Beginning Friday, May 5th, the album will be available for pre-order through all digital retailers and will be accompanied by two instant downloads: the electrifying first single, ‘Long Time Coming’ and album highlight ‘Lolita’. Additional tracks will be available in the weeks leading up to the album’s release. Explore Cheap Trick’s PledgeMusic campaign here: http://smarturl.it/CTPledge.

Cheap Trick's 18th studio album, WE’RE ALL ALRIGHT! was co-produced by the band and their longtime collaborator, GRAMMY® Award winner Julian Raymond (Glen Campbell, Fastball). The album will be available in Standard and Deluxe Editions, with the latter including three additional bonus tracks, among them a kaleidoscopic cover of The Move’s ‘Blackberry Way’.

The Rock & Roll Hall of Famers – whose four decade-plus career has seen them play more than 5,000 shows and counting – will celebrate WE’RE ALL ALRIGHT! with a worldwide tour, which comes to the UK in June. 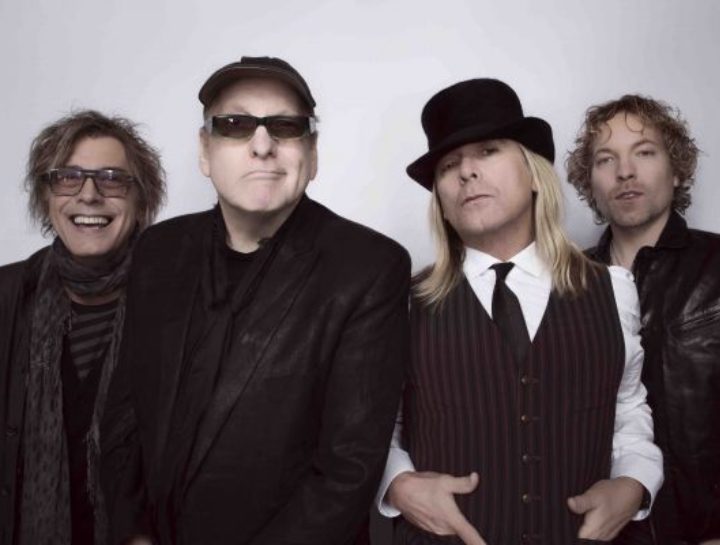 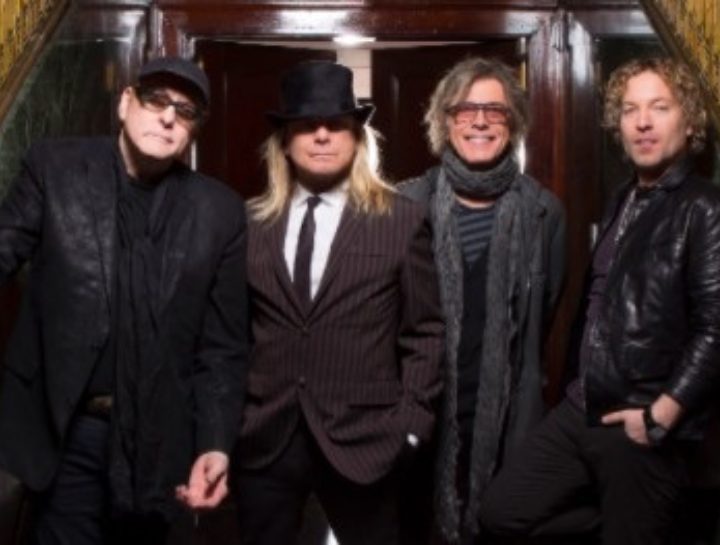 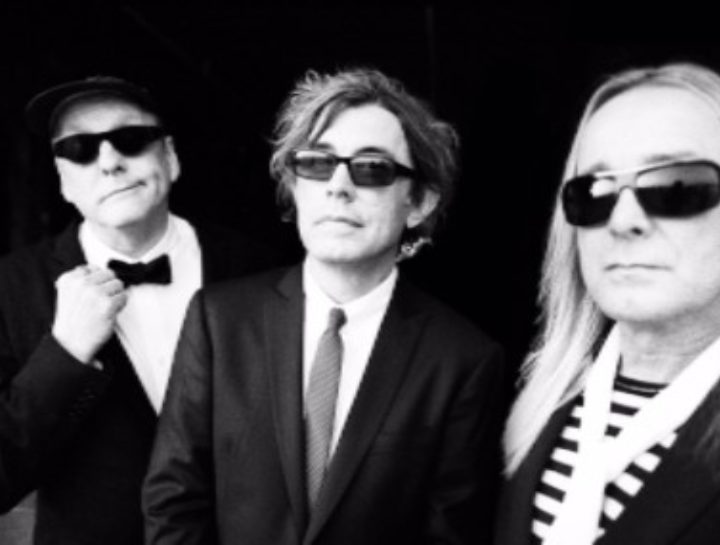