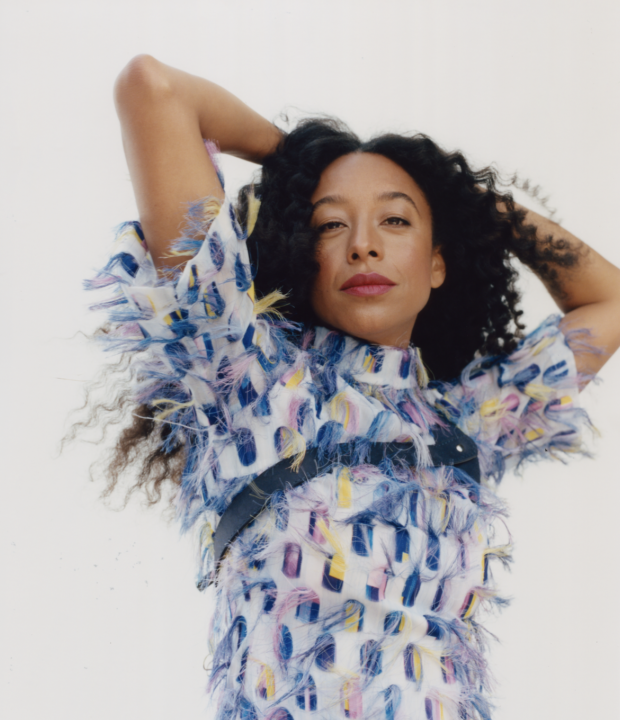 British soul superstar Corinne Bailey Rae returns to the stage next year with a string of headline shows around the world including her first full headline tour of the UK since 2016.

The 10 date UK tour starts in Cambridge on 20th April and finishes in Bath on 4th May, including a performance at London’s Royal Festival Hall where Corinne most recently performed in 2019. Tickets go on general sale Friday 3rd December at 10am via MetropolisMusic.co.uk

Corinne comments, “After all this time.... we're back!! I'm thrilled to be playing England and Scotland again in April and May. The tour bus, the band and crew, and of course getting up there under the lights and seeing you all, sending my heart out into the crowd once again. Playing the U.K is so important to me. I'm deeply connected here. Music unites us. I want to get out and celebrate our sharing of this space and time. I hope you can make it. xx

Ahead of the British tour Corinne will be touring the USA on a co-headline run with Joss Stone in January and February. She will also be performing at the Cambridge Club Festival on June 12th, sharing the bill with Diana Ross, Lionel Richie and Nile Rodgers & Chic. And on September 8th she will be performing at Rock In Rio.

Earlier this year Corinne performed Sam Cooke’s classic ‘A Change Is Gonna Come’ as a duet with Leslie Odom Jr at the 2021 BAFTA Awards in the Royal Albert Hall, and also featured on the Smoko Ono track ‘You Are’. She also features on the brand new single from Miles Kane, ‘Nothing’s Ever Gonna Be Good Enough’ which was released last week.

The UK & US shows, and more to be announced soon, are just the start of a very busy 2022 for Corinne, with new music and various other projects to be unveiled over the coming months.