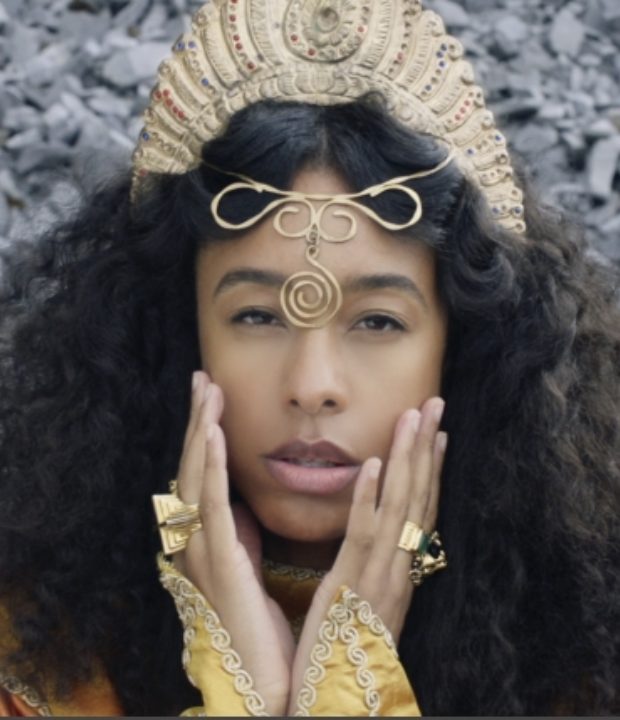 Corinne Bailey Rae has revealed the compelling new video for her single ‘The Skies Will Break’, the lead track from her latest album 'The Heart Speaks In Whispers', included in The Guardian’s rundown of the ‘Best of R&B 2016’ and one of NPR’s ‘Favorite Albums of the Year So Far’.

The video (directed by Chloe Hayward) was filmed on a magical summer solstice and sees Corinne making her way across the stunning Brecon Beacons, Wales accompanied by jaw-dropping aerial shots of towering peaks and rolling waves.

‘The Skies Will Break’ has quickly become one of the highlights on her current World tour with fans and critics alike heaping praise on her spellbinding live performances, including Glastonbury Festival, a support set for Stevie Wonder’s Songs In The Key Of Life BST Hyde Park, Lionel Richie’s UK Arena tour, V-Festival, and tours in USA and Asia.

Corinne launched a six-part podcast series via audioBoom and a Huffington Post blog (part 4 premieres today), exploring the themes and personal experiences that inspired the creative process behind The Heart Speaks In Whispers.

She says: “I wanted to do these podcasts to explore the themes of the album – how we respond to nature, what we can learn from listening to our bodies, paying attention to our dreams, following our instincts and being in the present moment. I talked with fascinating people about their lives, struggle and journeys and I was moved, inspired and intrigued by each speaker. There is something engaging in each of these podcasts. The heart speaks in whispers. We've got to listen.”

THE HEART SPEAKS IN WHISPERS PODCAST is hosted on audioBoom, the leading mobile, web and connected device platform for the very best spoken-word content. The full series is available for immediate download via iTunes, GoogleplaySpotify.

The Huffington Post is featuring an exclusive weekly blog from Corinne in which she sheds light on each episode and reveals more of what inspired them. You can read the blogs here 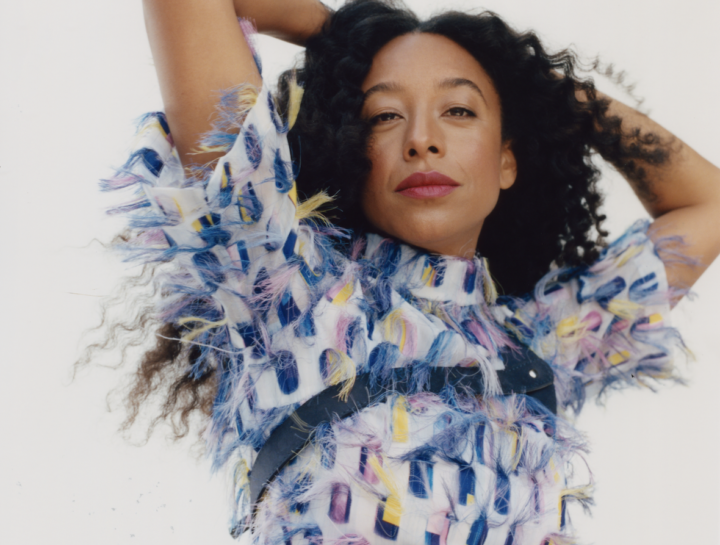