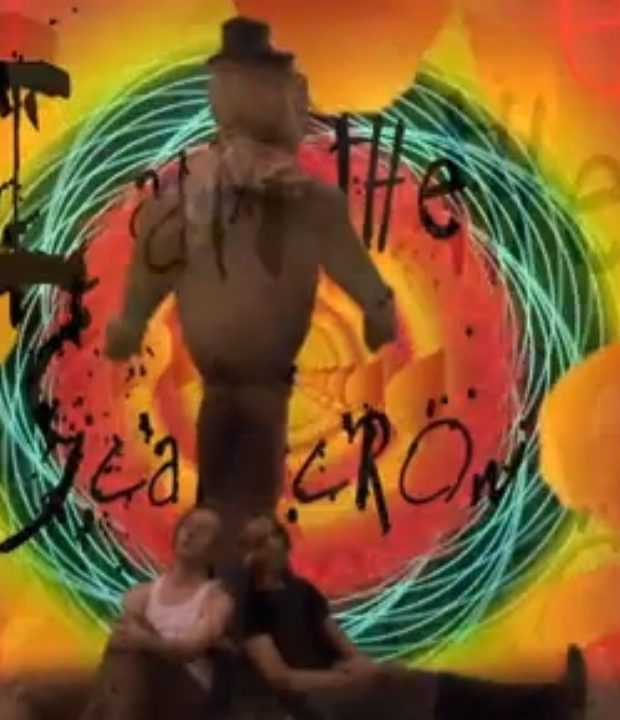 Counting Crows bequeath a brand new video for the first single from their brand new studio album Somewhere Under Wonderland. Directed by acclaimed director Bill Fishman the video for ‘Scarecrow’ continues the narrative laid out in the first stunning instalment accompanying the track ‘Palisades Park’.

“Impassioned, thoughtful, chock-a-block with great tunes this rich mix of vibrancy and gloom does what all great rock should – lift the spirits” –

This second offering in a series of short films from Bill Fishman sets out on on a rambunctious road trip with hypnagogic and partly animated imagery and couples perfectly with the Deep South blues twang of the song.

The news of this second instalment comes just a week after the unveiling of the lyric video for ‘Earthquake Driver’ - an up tempo Springsteen-esque track, and a fantastic reminder of why Counting Crows have remained one of the biggest American bands of their generation.

These tracks precede the release of their brand new album Somewhere Under Wonderland, which has received great reviews thus far, including Uncut who have described it as: "[Counting Crows] sound refreshed again… built evocatively around piano and trumpet and woozy psych effects [with] slide guitars, rolling rhythms and sly, Dylan-esque rhymes."

Somewhere Under Wonderland is released on September 15th on Capitol Records, through Virgin EMI in the UK and marks the band’s first original material since Saturday Nights & Sunday Mornings in 2008.