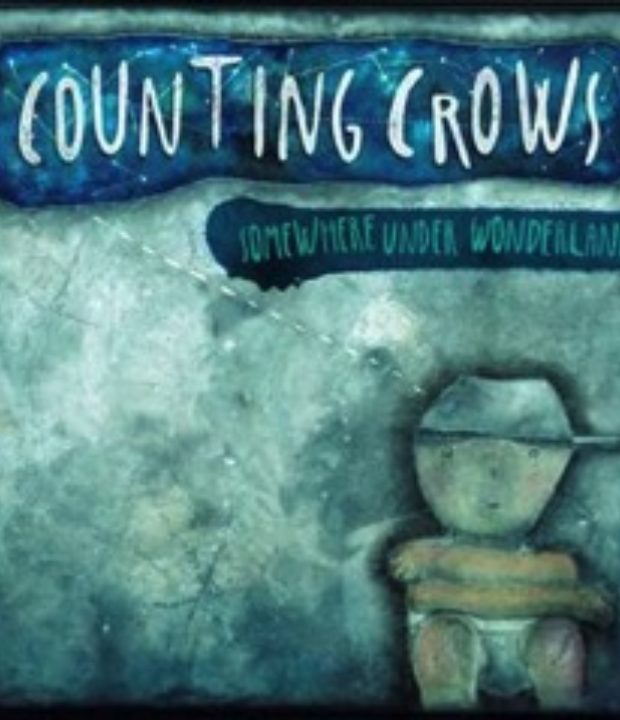 Starting today, fans can order limited-edition versions of the album with an art book or art portfolio directly from the band at countingcrows.com/preorder and at Amazon.

Known for creating unique and innovative concerts and consistently ranked as one of the top live bands performing today, Counting Crows are in the midst of the North American leg of their major worldwide tour which concludes in Los Angeles at the historic Greek Theatre on August 17. The UK and European leg of the tour begins November 1 in Birmingham (see full dates below).

7.Cover Up The Sun