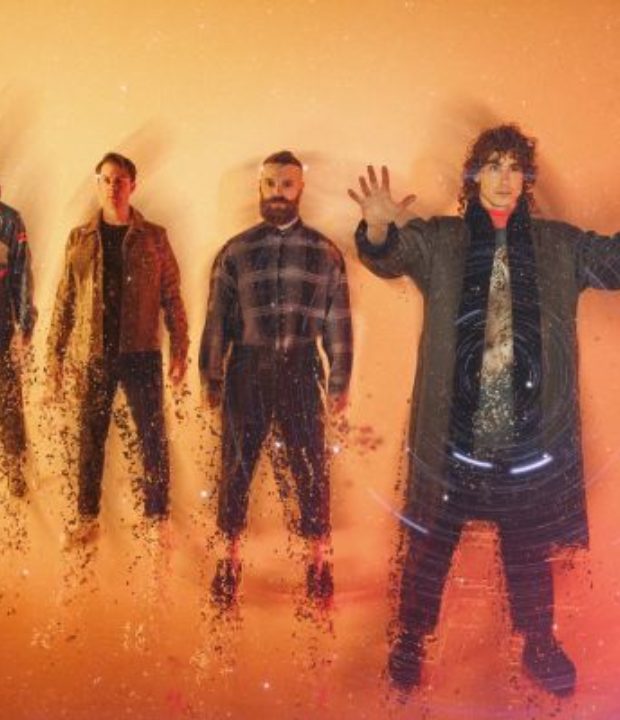 Following the newly announced shows and Slam Dunk Festival in September, the band are heading out on a major UK headline tour, which includes multiple nights in various cities, culminating with two shows at London’s Brixton Academy. Tickets for all of the upcoming shows are available here.

The tour news follows the recent release of their new single ‘Gumshield’, taken from the forthcoming new album Amazing Things, which will be released on the 17th September via Sharptone Records. Pre-order the album here: https://shrptn.co/amazingthings

‘Gumshield’ is the ferocious album opener, exploring the pitfalls of social media, specifically the damned-if-you-do-damned-if-you-don’t nature of taking a position on issues online. The video is another spectacular, with lead singer Rob Damiani stepping into the boxing ring against UK British Heavyweight champion Dave ‘White Rhino’ Allen.

‘Gumshield’ follows the album’s first single ‘Manchester Super Reds No.1 Fan’, which came with an out of this world video, featuring the band – and ‘David Beckham’ – in a Star Trek spoof like no other. Both tracks have become instant favourites on Radio 1, garnering huge amounts of airplay from the likes of Annie Mac and Jack Saunders.