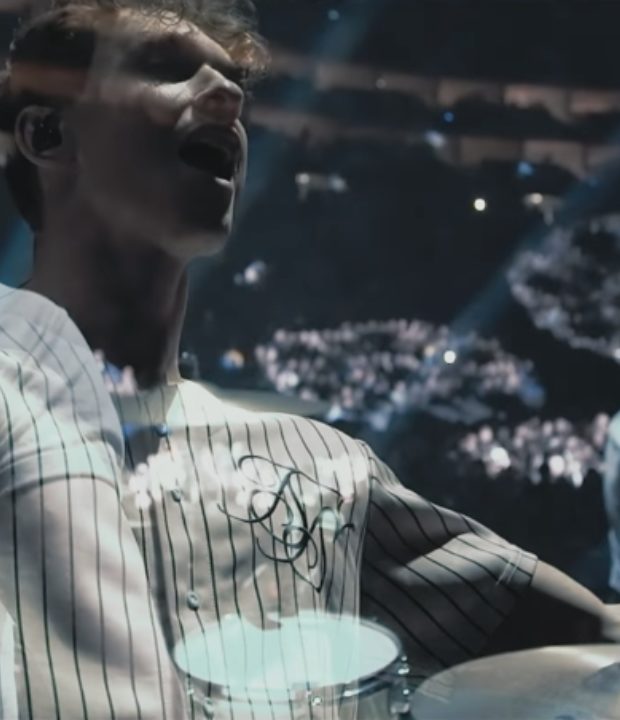 Don Broco have unveiled a live video for their recent single ‘Everybody’, capturing highlights from their recent UK arena tour with Bring Me The Horizon.

The rock-fulled anthem was released in 2016 to celebrate their signing with US label SharpTone Records, and is the first taste of new music since the release of Don Broco’s Top 10 album Automatic in 2015. Since then the band have headlined Brixton Academy and played arenas throughout the UK and Europe with both Bring Me The Horizon and 5 Seconds Of Summer.

Now, as the band gear up for what’s set to be their biggest year yet, they have their sights firmly set on world domination. They kick off with two huge arena shows at the Osaka-Jo Hall, Japan on February 25th and 26th in support of Japanese rock superstars ONE OK ROCK and then head Stateside in support of US pop-punk band State Champs on their 28-date tour across America in April.

Don Broco are one of the most important and exciting British rock acts of the moment. Stand by for some HUGE announcements about 2017 to come shortly.

May 9: Philadelphia, PA—Theatre of Living Arts