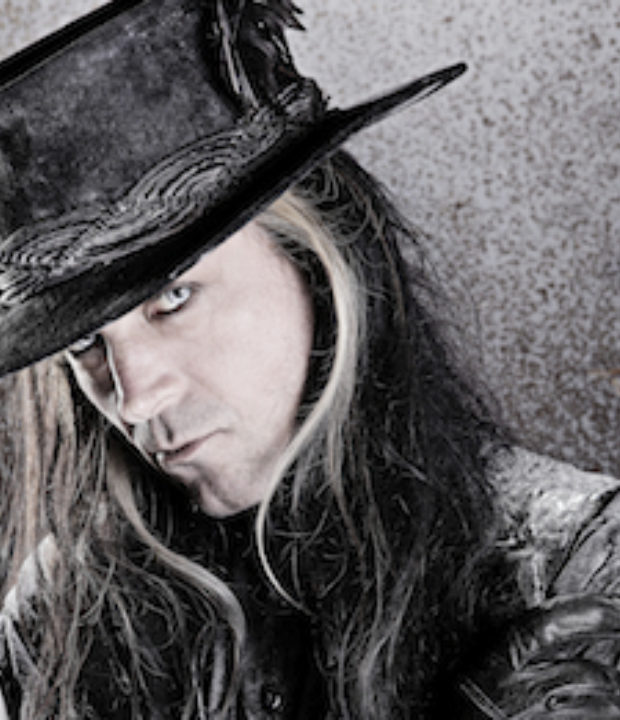 Fields Of The Nephilim

Gothic-rock legends Fields Of The Nephilim have announced romantic-folk-prog adventurers Purson as support to their highly anticipated return to the O2 Shepherds Bush Empire, London on December 19th.

The Nephilim celebrated their 30th anniversary at the venue in December last year with two sold-out shows unveiling brand new material in the process. This new show brings the band ever-closer to the unveiling of a decade’s work in the studio.

A truly inspirational band, formed by iconic frontman Carl McCoy, they return to deliver not only classic cuts from their extensive back catalogue but also the first glimpse of the future.

Carl McCoy says; “I am eager to introduce and execute some brand new songs having endured much time in dark spaces, writing, conjuring, recording, demoing, demonizing, composing and decomposing for final selection of all things to come; Prophecy, Faith and my words made Flesh.”

Ahead of their O2 Shepherd Bush show, Fields Of The Nephilim headline the cult-favourite Bram Stoker International Film Festival, Whitby on October 23rd.

“FOTN powered through a series of classics played with devastating precision” 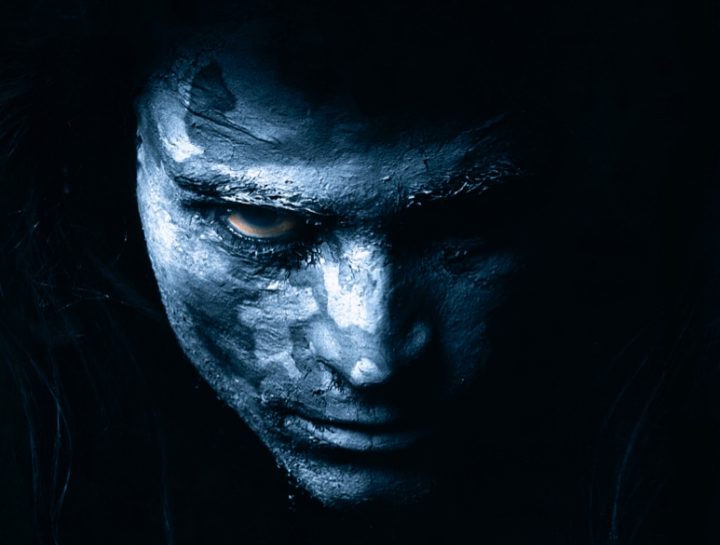 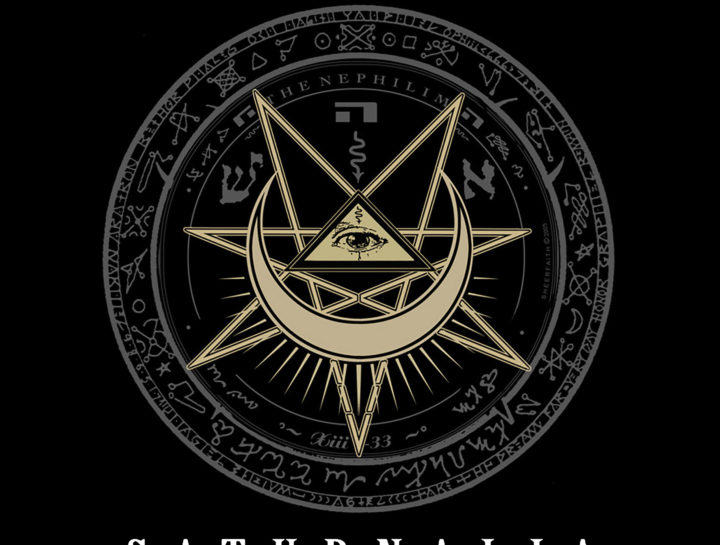 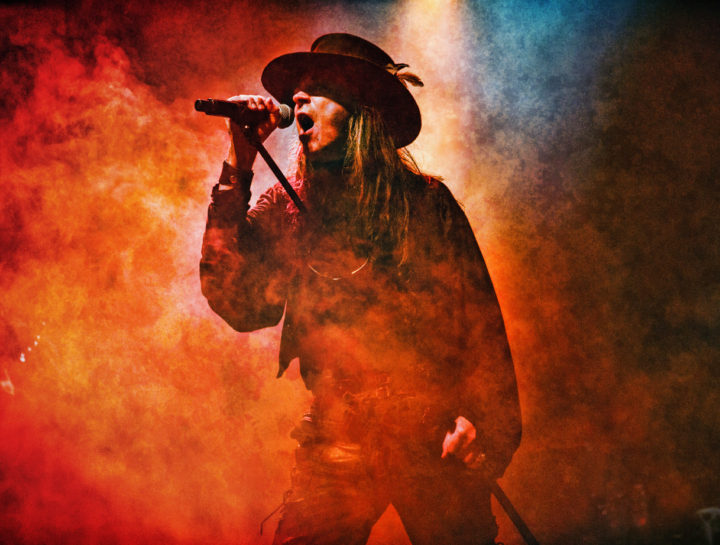 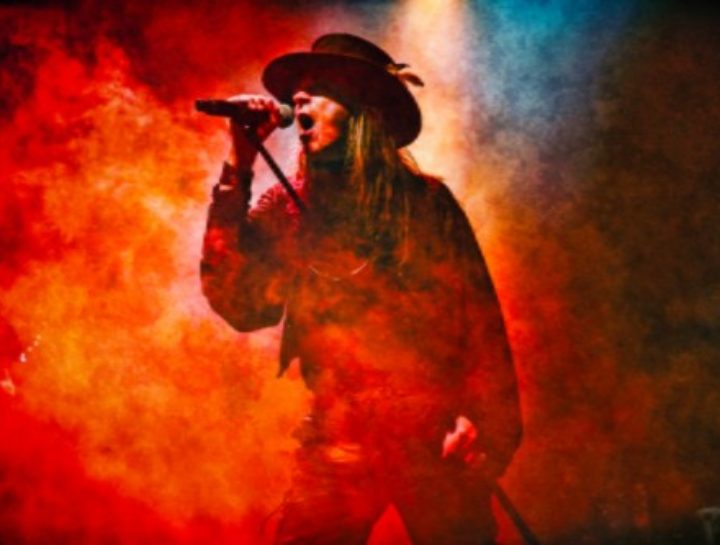