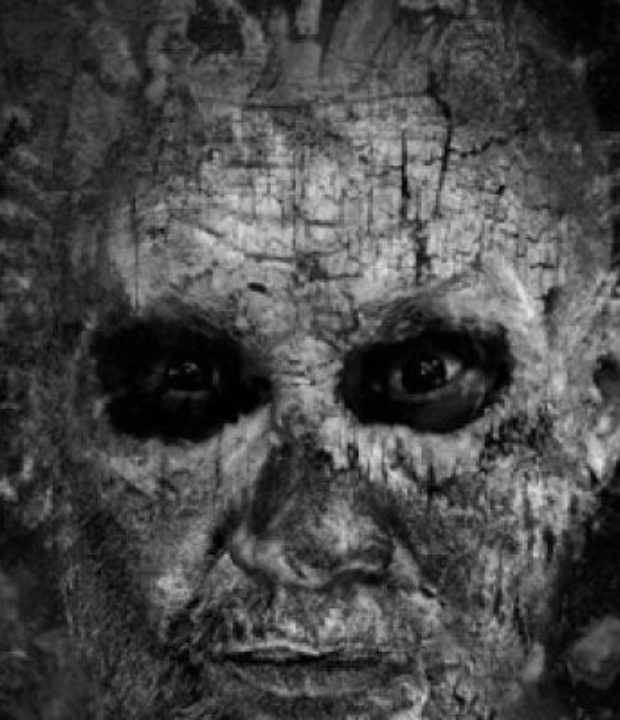 FISH is about to embark on a series of career spanning concerts as part of his upcoming Weltschmerz tour, which will see him play 13 dates across the UK in March, including two shows at London’s Islington Assembly Hall on March 16th and 17th.

Tickets are available now via SeeTickets. The tour will celebrate and mark key moments in the ex-Marillion frontman’s career in music, featuring songs from the iconic band’s first studio album, Script For A Jester’s Tear, (which has been remastered and will be re-released in April) while also honouring the 30th anniversary of his critically acclaimed solo album Vigil In A Wilderness Of Mirrors, which will be performed in full.

FISH will also be playing brand new music from his forthcoming and final album Weltschmerz, due for release this summer. Regarding the tour FISH says, “There's a powerful alignment of the planets around this tour as I'm releasing my final studio album 'Weltschmerz' in July, which is 30 years on from my first solo album, 'Vigil in a Wilderness of Mirrors’. 'Vigil’ is scheduled to be released as a remastered project together with 'Internal Exile', my second solo album, in October this year.

“As well as those auspicious releases there is a new remaster of 'Script For A Jester's Tear', which was my first ever album with Marillion, due out in April. Taking all of the above into consideration, the set list for the UK tour contains a full performance of the 'Vigil' album, five tracks from the new 'Weltschmerz' album including the epic 'Rose of Damascus' which clocks in at 16 minutes, and a couple of tracks from 'Script' as a nod back to my formative past.”

The album Script For A Jester’s Tear will be receiving a reissue release in April via Warners/Parlophone, available in two deluxe editions, including a four CD/Blu-ray set and a 4LP collection. It’s available for pre-order now from http://fishmusic.scot

Ahead of the tour FISH will be releasing a brand new single from the forthcoming album Weltschmerz, alongside further details on the upcoming record.