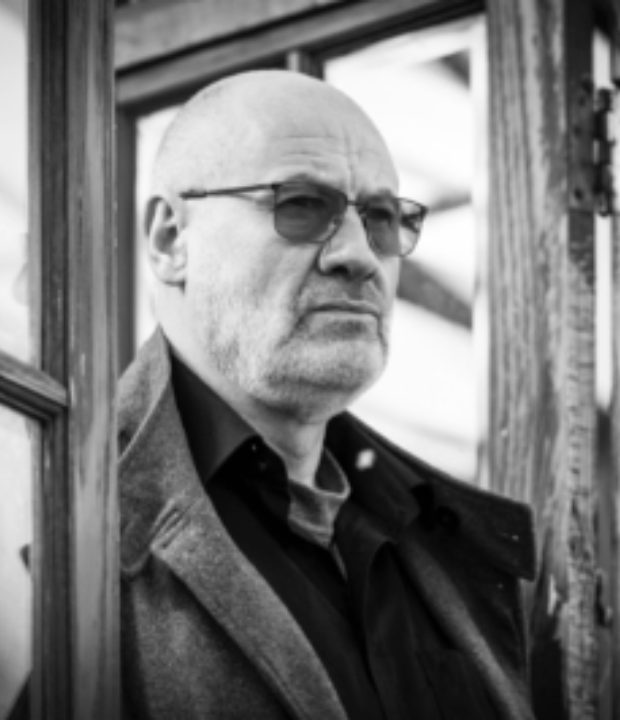 Following the huge success last year of his 30th anniversary tour of the classic Marillion album Clutching At Straws, FISH is embarking on a massive UK and European headline tour starting in September 2018.

In addition to performing Clutching At Straws live for the very last time, FISH will also be debuting brand new, never-before-heard material from his forthcoming final studio album Weltschmerz. With work on this double-album now well under way, brand new music will be released ahead of the Autumn tour.

“In September I am embarking on one of my most ambitious tours for quite a number of years with over 50 shows in Europe”says Fish.“It'll be an introduction to the new studio album 'Weltshmerz' to be recorded this summer with Calum Malcolm producing material we have been working on for the last year. The setlist at the show will be a balance of the final full performances of the 'Clutching at Straws' album from ‘87 and the premier of the new material linked with some old favourites from my solo career.

“After the success of last year’s UK shows I'm looking forward to taking this out on the road again and performing the 'Weltschmerz' songs for the first time. There's a wonderful synchronicity to the tour as it begins 30 years to the month that I went solo after leaving Marillion. Playing the final performances of the last album I wrote with that band together with my final solo studio album should make for some emotional nights."

FISH has also confirmed he will be making his entire back catalogue, Fish – The Digital Collection, available on all digital platforms, June 1st 2018. The release spans all fourteen studio and live albums, from his acclaimed 1990 solo debut Vigil In A Wilderness Of Mirrors (the only solo album currently available on DSPs, via Warners 2008 reissue) to 2013’s A Feast of Consequences.

Fish – The Digital Collection includes all the latest album remasters, rare demo versions and live studio recordings spanning almost three decades of unrivalled creativity. It’s sure to be one of largest catalogue digital releases of its kind, spanning some 368 master recordings.

Regarding the release of his back catalogue on DSPs, FISH says,“Having been an artist whose debut album was on vinyl and cassette formats in the early 80's I’ve found it difficult to embrace the vast technological changes that have occurred since I recorded my first song. With the advent of digital downloads and streaming I came to realise that I was being left behind and ignoring what was a huge potential audience the majority of whom were not aware of the music I’ve created over the last 35 years. The driving force behind most artists is the desire to have their music heard and I came to realise this year that it was time for me to take the leap into the digital world.

“I’m proud to announce that my entire catalogue of 14 solo albums is finally available for digital downloading and streaming on a variety of platforms. It’s an exciting prospect as I realise that there will be music listeners out there who will stumble on my material for the first time especially in territories where physical album releases are hard to get hold of. I’m really interested in the reaction from my fan base who have been suggesting this for a while now and I’m sure there will be some who are rediscovering what I’ve been up to over the years. Having all my songs readily available to be heard like this I find quite a heady experience much like when my first single was released with Marillion in 1982. A whole new world I’m happy finally to embrace.”

FISH will also be playing a number of festivals across Europe this summer, including UK appearances at Ramblin’ Man Fair, Maidstone on July 1stand Fairport’s Cropredy Festival on August 10th.

Full tour details can be found at http://fishmusic.scot/live-fish/