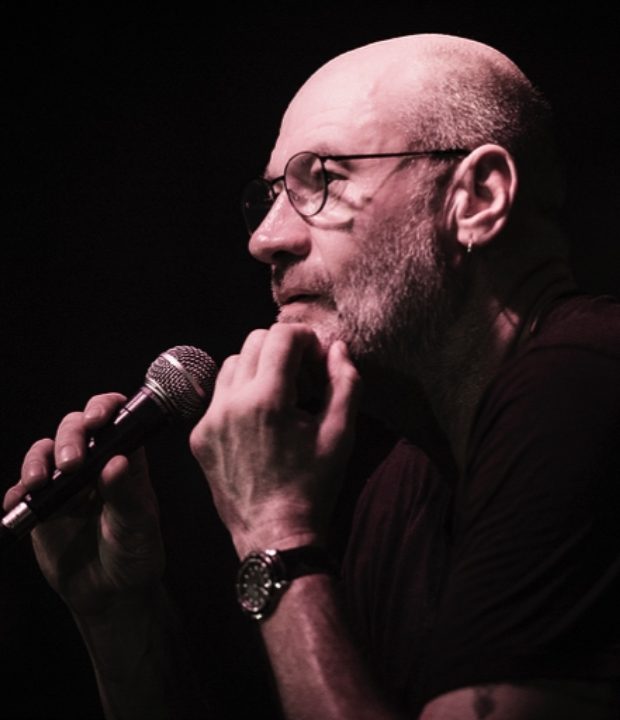 Scottish singer, songwriter and ex-Marillion frontman FISH will be performing the classic 1987 Marillion album, Clutching At Straws in full for the very last time on a string of headline dates this autumn across the UK.

That album cemented Marillion’s reputation as one of the greatest British rock bands of the 80’s, featuring the huge tracks ‘Incommunicado’, ‘Sugar Mice’, ‘White Russian’ and ‘Warm Wet Circles’ and saw them play arenas worldwide.

This tour, originally billed as a double-header to include tracks from next year’s forthcoming album Weltschmerz, will now concentrate fully on Clutching At Straws with a string of other well-known tracks from throughout FISH’s long career. The live premiere of songs from Weltschmerz will instead take place in 2018, ahead of its launch later in the year.

The demand for tickets to experience the final performances of Clutching At Straws means many shows have sold out and new dates, including a third show in London, have been added.

Fish has also announced that the classic 1994 album Suits and 1993’s Songs from the Mirror are being remastered and will be available to purchase shortly. Both releases come in a 3-disc package with Songs From The Mirror including a DVD documentary with rare live footage. The releases will have hardback covers with over 12,000 words of sleeve notes plus artwork and photos compiled by Mark Wilkinson.

Fish will also be releasing a new range of merchandise for the December tour, which will be available, alongside the remastered albums in the coming weeks on his brand new website - fishmusic.scot – to be unveiled soon.