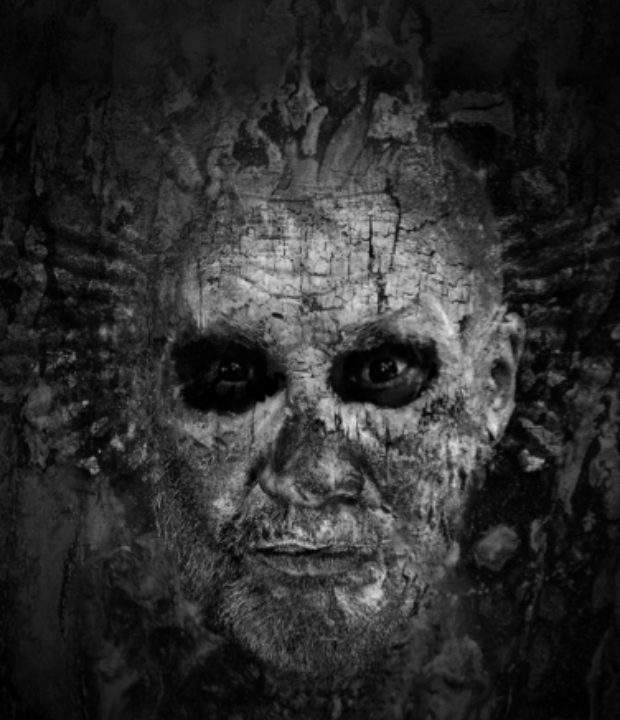 FISH has shared his new single, ‘Weltschmerz’, the title track from his upcoming – and final – studio album, out on July 10th. The release coincides with the start of his UK headline tour, which begins tonight (March 13th) with a show in Aberdeen.

Released alongside a surreal video, which provides a dark, visual exploration of the track’s powerful lyrical content, ‘Weltschmerz’ sets the tone for FISH’s upcoming album. Toying with the word’s meaning and its various interpretations, which directly translates to “world pain”, the release is an evocative criticism of the state of society.

“It’s been over five years since I first came up with the title,” explains FISH. “In this present day and age, never has an album title become so apt. The writing process has been prolonged and demanding, taking place over the last four years, but the end results I promise you are more than worth the wait.”

The album features previously released single ‘Man With A Stick’, which won the coveted status of ‘Single Of The Year’ with Planet Rock in 2019, alongside ‘Little Man What Now’ and ‘Waverley Steps (End Of The Line)’, which both featured on 2018’s A Parley With Angels EP, and have been remixed for the album’s release.

WELTSCHMERZ TRACK LIST
DISC ONE
1. Grace Of God
2. Man With A Stick
3. C Song (The Trondheim Waltz)
4. Walking On Eggshells
5. Rose Of Damascus

DISC TWO
6. This Party’s Over
7. Little Man What Now?
8. Garden Of Remembrance
9. Waverley Steps (end of the line)
10. Weltschmerz

Weltschmerz will be available as a heavy-duty 180-gram double vinyl album in a gatefold sleeve with colour inserts, and as a standard double CD in an FSC approved cardboard wallet with a 24-page colour insert, as well as across digital providers.

The album will also be released as a deluxe version, comprising of a hardback book featuring original artwork and illustrations by renowned artist Mark Wilkinson – who has worked with FISH throughout his career – plus FISH’s expansive sleeve notes and lyrics across 100 pages. It will also include the two album CDs and a Blu-ray disc, only available in the deluxe version, featuring music videos, live performances and a 90 minute interview of the history and content of the Weltschmerz album. The Blu-ray disc is the first-ever 5.1 mix that FISH has released.

All physical formats and new Weltschmerz merchandise will only be available on FISH’s online store at http://fishmusic.scot/. Pre-orders will start at the beginning of June 2020. The album will also become available on all digital streaming and download services from July 10th.

The newly remastered version of Script For A Jester’s Tear will be reissued in April via Warners/Parlophone, available in two deluxe editions, including a four CD/Blu-ray set and a 4LP collection. It’s available for pre-order now from http://fishmusic.scot