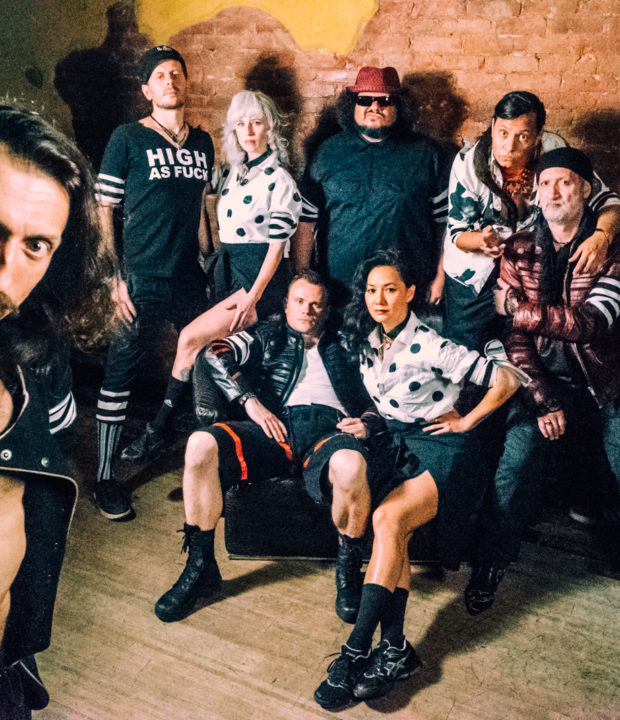 New York gypsy-punk outfit Gogol Bordello have released a live video for their brand new single ‘Did It All’, ahead of their UK headline tour this December.

Full of energy and charisma, their turbulent live performance is an extravagant whirlwind of entertainment, every show a frenzied party as frontman Eugene Hütz sips his wine and his musical ensemble tear up stages across the globe in signature Gogol Bordello style.

The footage was captured live from NYC’s Capitol Theatre and is a taster of what to expect as they return to UK shores next month. The band will be playing tracks from their brand new album Seekers and Finders, their first for four years, which was released earlier this year through Cooking Vinyl.

‘Did It All’ is the third single taken from Seekers and Finders and opens the record with a galloping adrenaline kick. It follows the singles ‘Saboteur Blues’ and ‘Walking On The Burning Coal’.

Gogol Bordello have been touring relentlessly this year in support of Seekers and Finders, which included appearances at British Summer Time alongside Green Day and Rancid in the summer and a run of UK dates.

The charismatic nine-piece will be joined by New York’s brass and woodwind group Lucky Chops this December and will be playing in Manchester, London, Wolverhampton, Nottingham and Glasgow.

“galloping grooves of fiddle and accordion” – The Independent

“As swashbuckling vagabonds of gypsy punk with a disregard for convention and a burning communal, grassroots spirit, Gogol Bordello’s return is a welcome one”- Gigwise 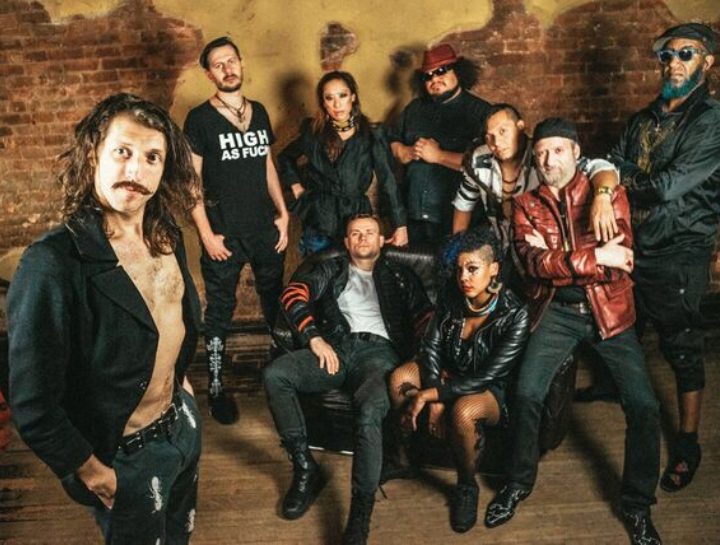 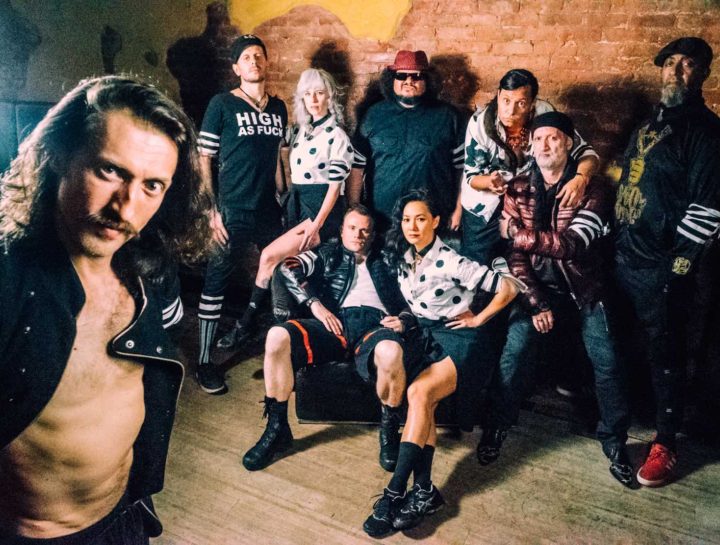