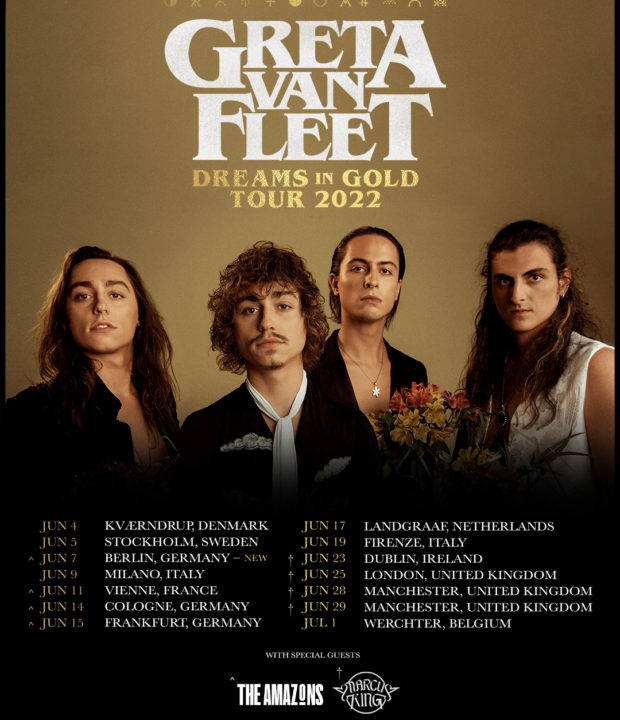 Grammy-winning rock band Greta Van Fleet have announced that British rock band The Amazons and US sensation Marcus King will be joining them as Special Guests next month on the UK & European headline dates of their Dreams In Gold world tour.

The Amazons will be supporting Greta Van Fleet on their shows in Berlin, Vienne, Cologne and Frankfurt.

Marcus King will be supporting them on the shows in Dublin, London and Manchester.


Greta Van Fleet completed a string of headline shows across the US earlier this year and are currently on tour in South America with Metallica. Their second album The Battle At Garden’s Gate was released in 2021 to extensive critical and commercial success around the world including entering the UK charts at no.8. 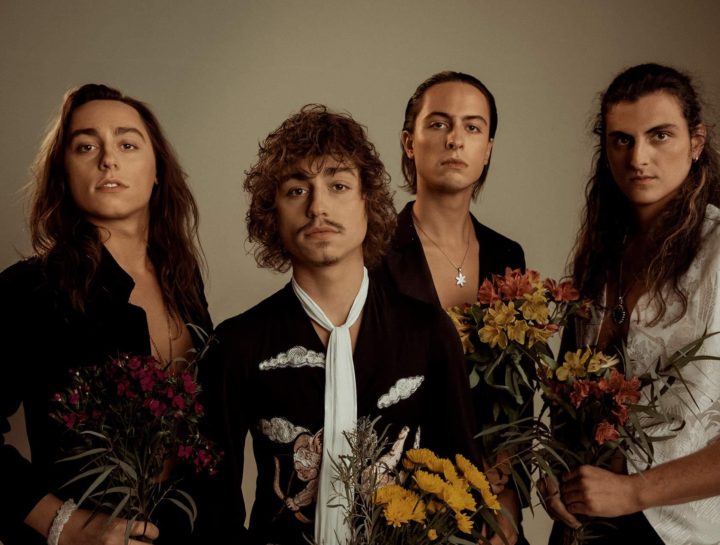 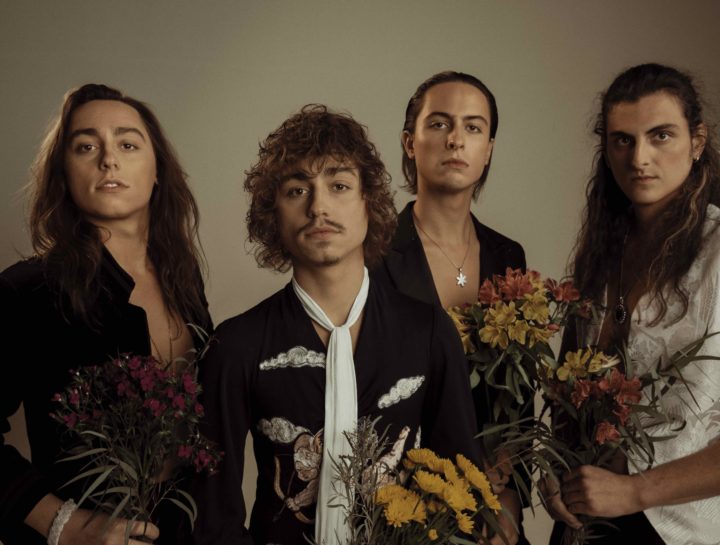 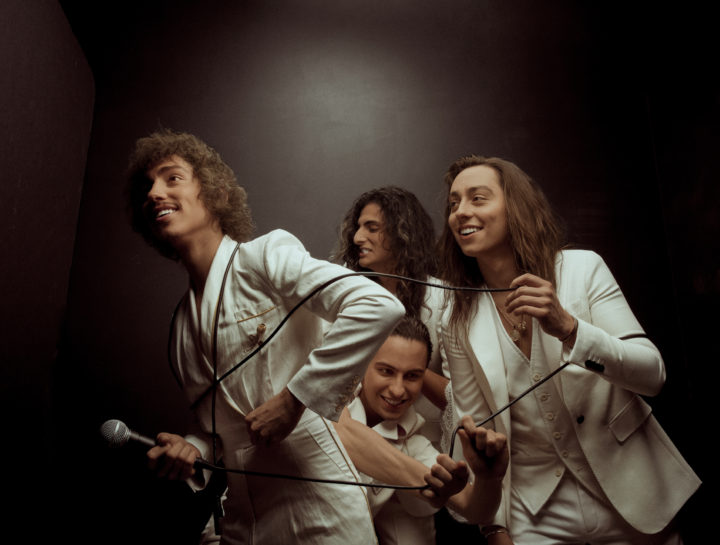 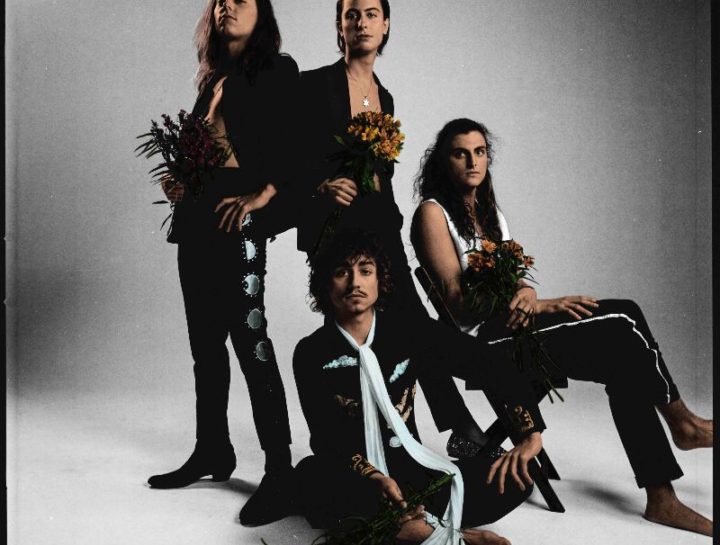 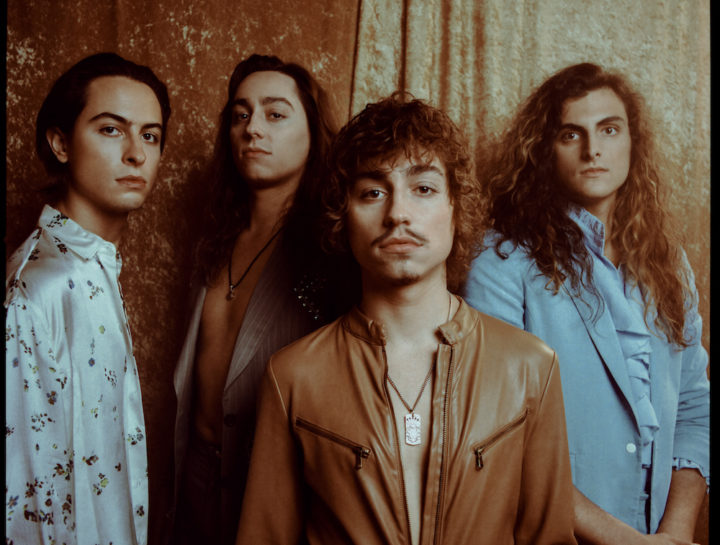 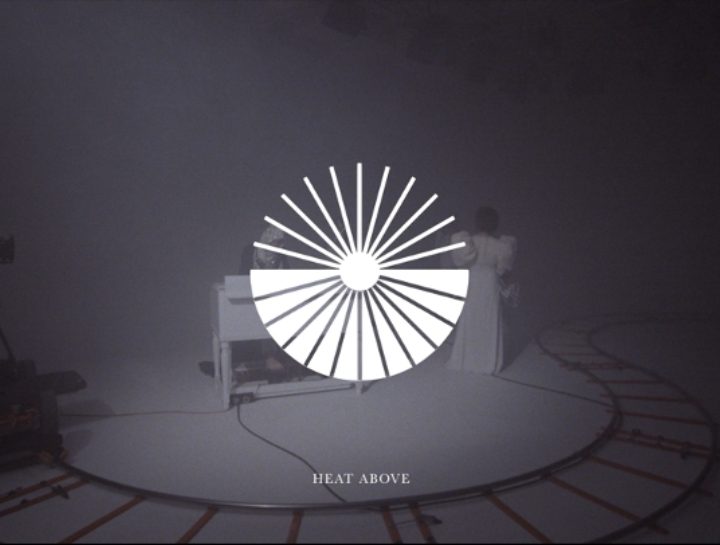 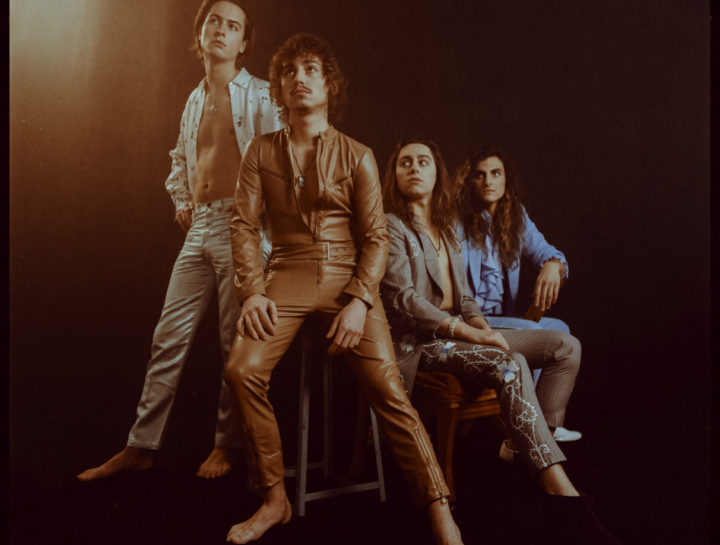 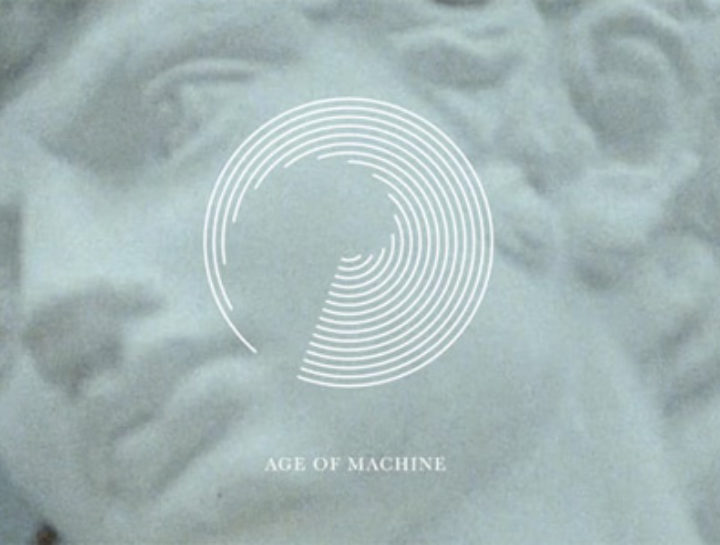 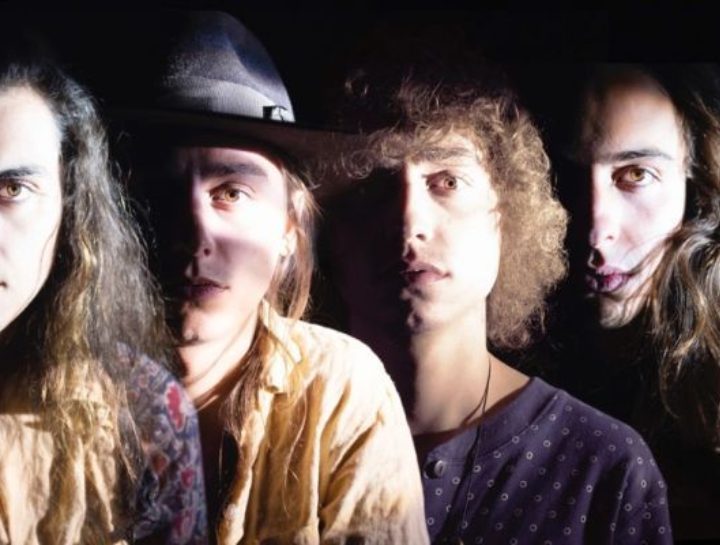