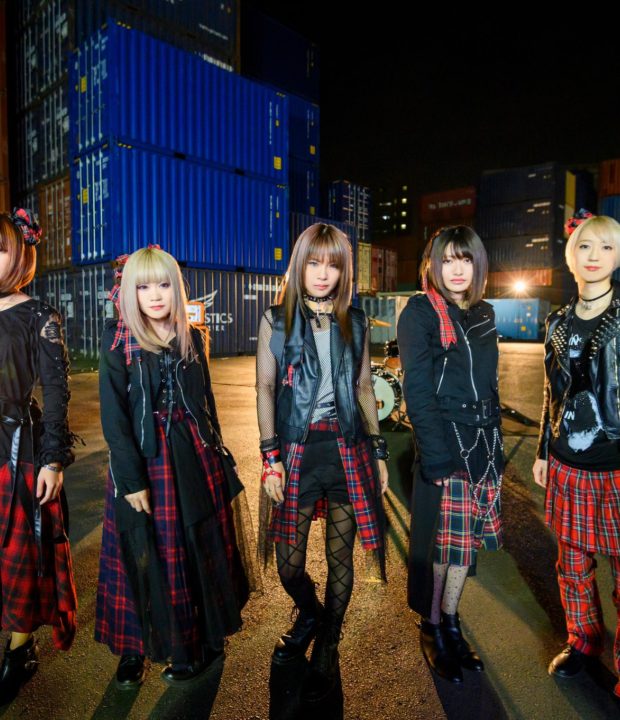 Japanese metal band BRIDEAR have released the video for their latest single ‘Daybreak’.

It’s the first track to be taken from their debut international album release Bloody Bride, which is coming out May 7th via Setsuzoku Records.

Lead singer KIMI comments, "We are so excited for BRIDEAR's first international release and look forward to bringing our music to fans across the UK and Europe!"

The new single is a furiously catchy taste of what’s to come from their forthcoming album, with crushing riffs, technical prowess and soaring vocals. You can watch the band effortlessly perform the track in the brilliant new video for ‘Daybreak’. 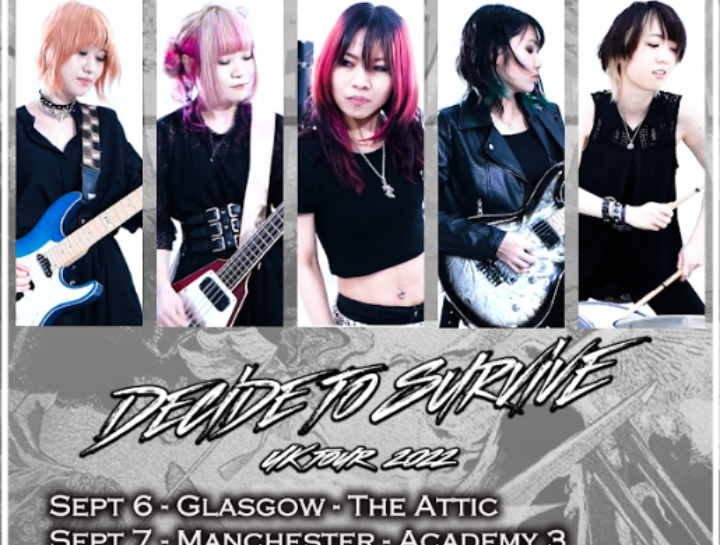 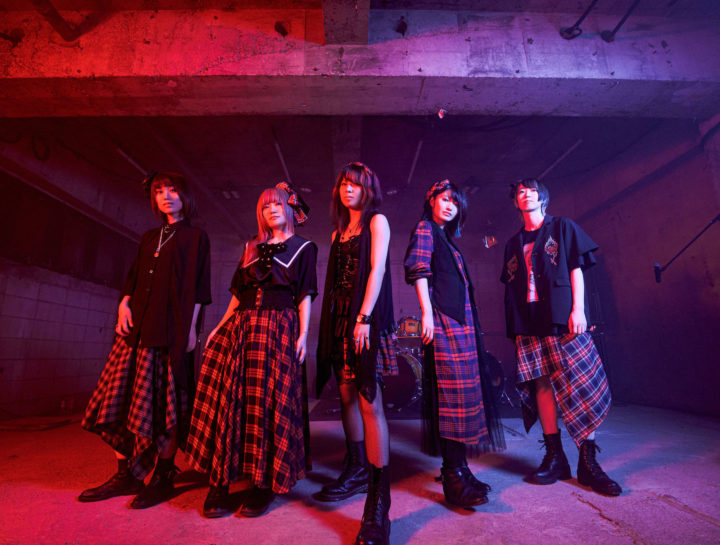 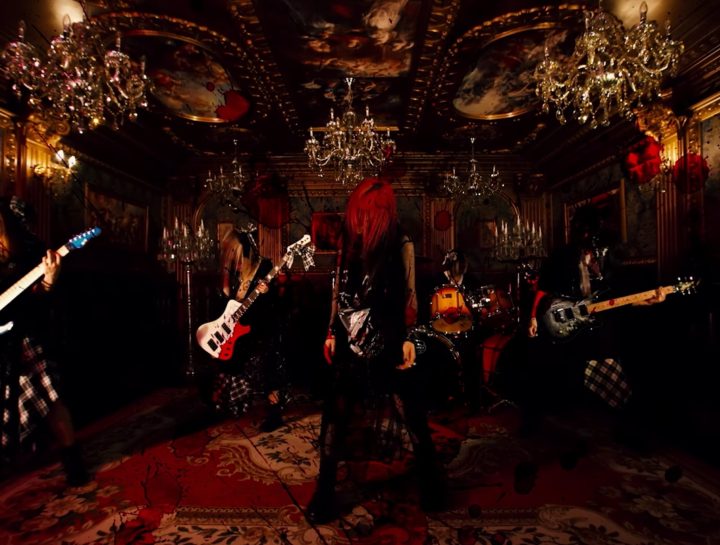 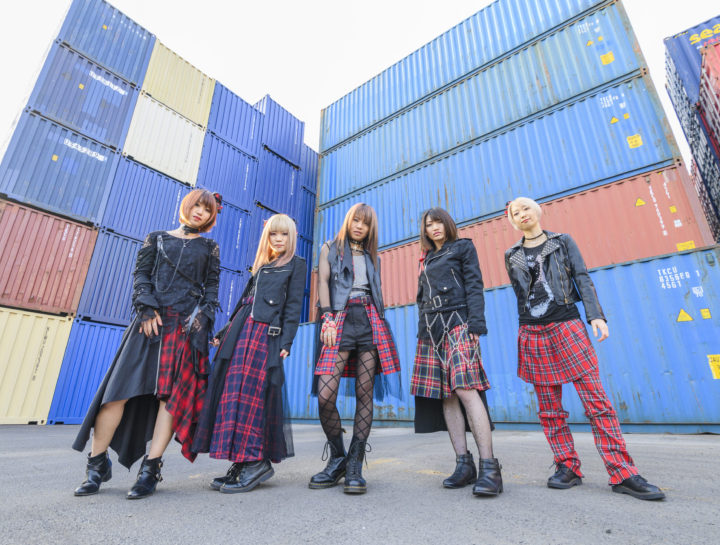