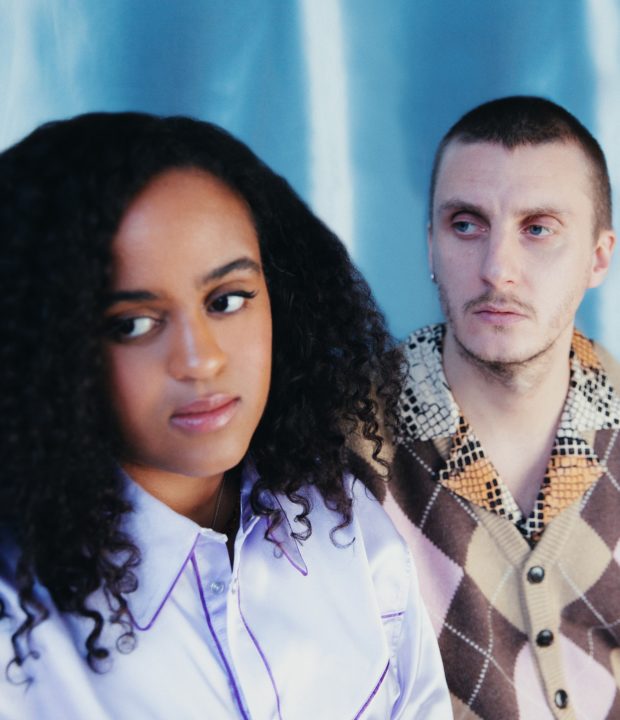 Jelly Crystal has released his brand new single ‘I Tryyy’, featuring guest vocals from Sweden’s leading R&B voice Seinabo Sey, who’s been awarded four Swedish Grammys, been celebrated by the likes of Pitchfork, The Guardian, GQ and more, and performed on Conan O’Brien’s show in the US.

The track has been produced by Simon On The Moon (James Blake, Jamie xx, Mahalia) and is the latest single to be taken from Jelly Crystal’s forthcoming EP ILY out on June 3rd via Smuggler Music/PIAS.

‘I Tryyy’ is a delicious alt-R&B track featuring a lush vocal display from Seinabo Sey and Jelly Crystal alongside the captivating minimal production from Simon On The Moon, who gently warps hypnotic synths and samples around the song’s warm lyricism.

Regarding the single Jelly Crystal says, “I’m so happy I got the chance to make music again with my partner in crime from Kungsbacka, Simon On The Moon, and Sweden’s only voice, Seinabo Sey! We’re still not tired of writing love songs. Jazz, soul and hotline bling drums in bloated synths!”

Continuing Seinabo Sey says, “I had so much fun writing this song together with two of Sweden’s greatest talents. The lyrics touch on the many joys of love as well as the horror of drifting apart. Hope you like it!"

The ILY EP finds Jelly Crystal further expanding on his 60s influences and along with R&B he also pulls upon mesmeric indie and pop touches such as those found on ‘Lonely’, which plays like a cross between Easy Life and Palace.

The album also led Jelly Crystal to win the ‘Composer Of The Year’ Award at the Swedish Indie Grammy Awards Manifiest Gala, who said the record is “A boldly multifaceted and daring debut album with songs that linger.”

His debut album has proved Jelly Crystal to be one of the most interesting and exciting new artists to emerge from Sweden in recent times and the ILY EP looks to see him cement this status in 2022. 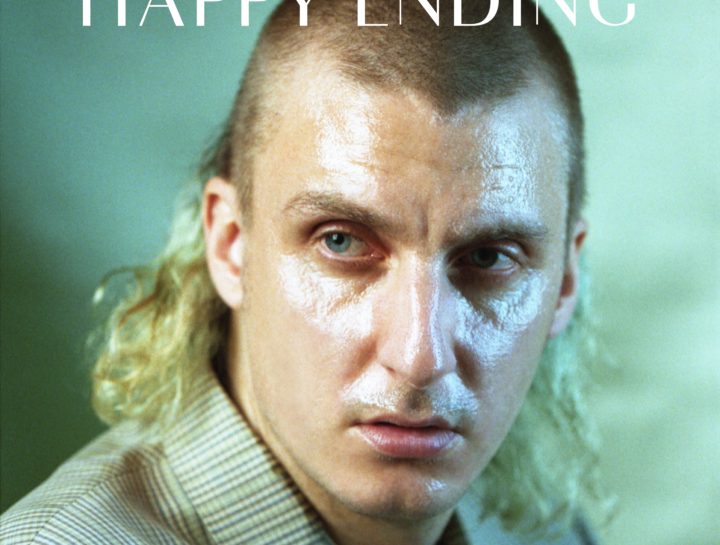 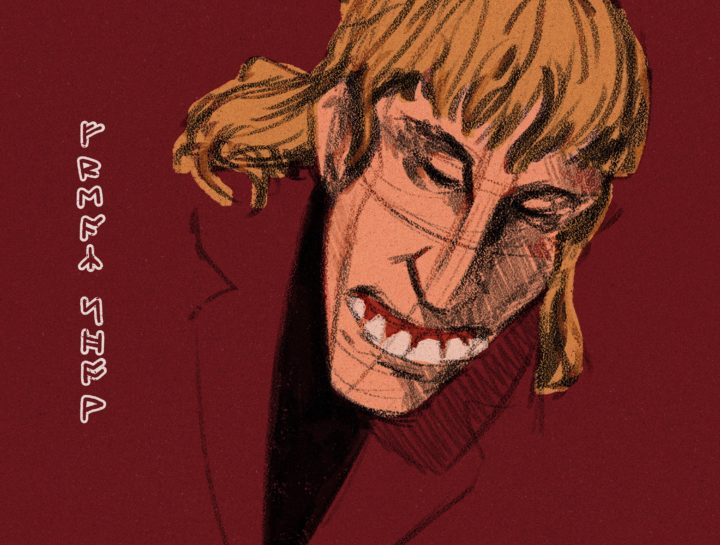 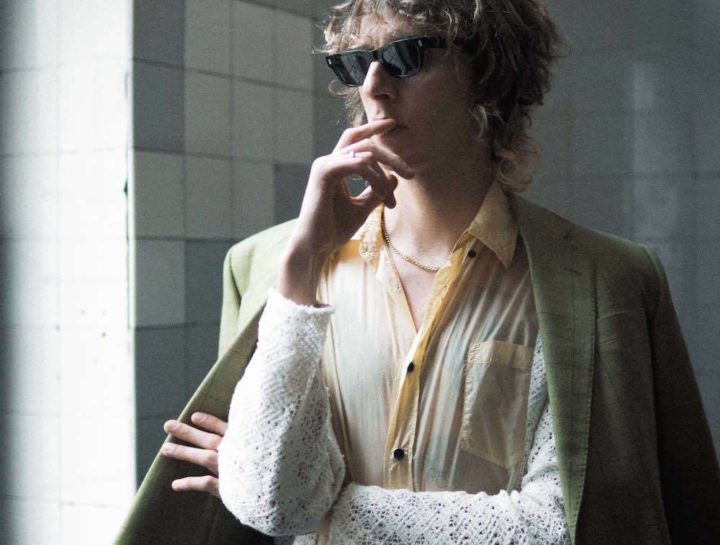 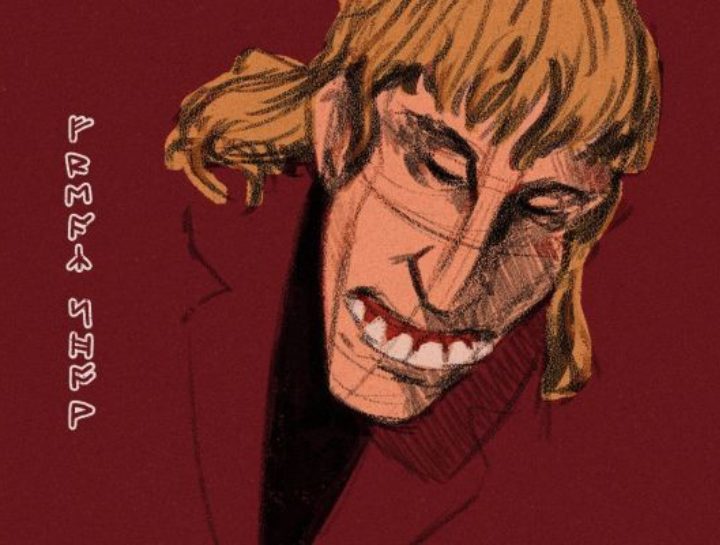 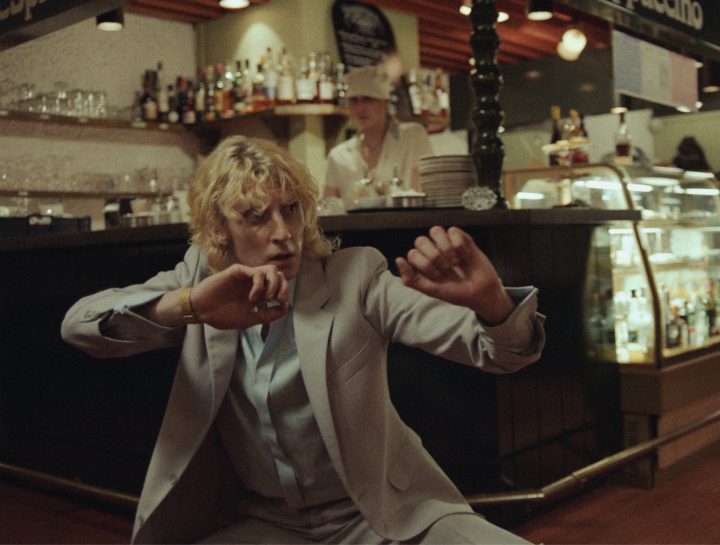