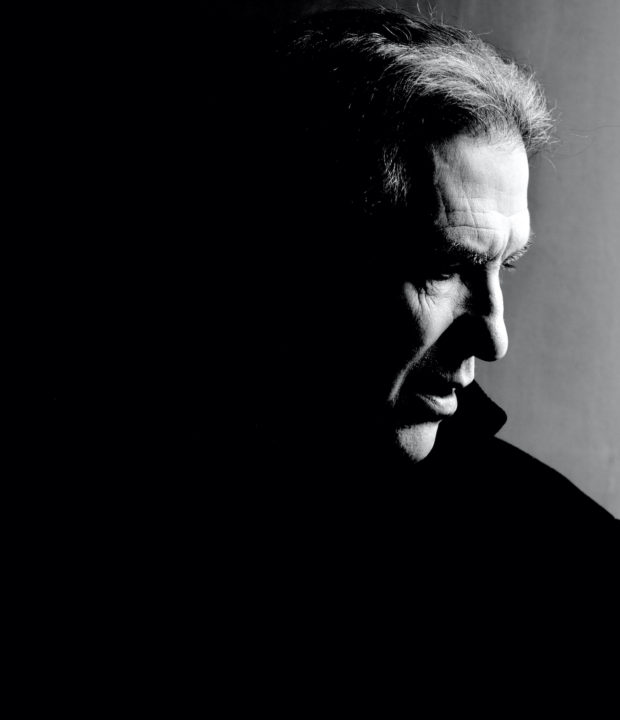 After giving a first insight into the album with the dramatic ‘Amundsen’, Sullivan now continues just as emotionally but a little quieter with the second single ‘Clean Horizon’.

“I think that unaffected simplicity is the holy grail for song-writers,” details Justin, “but of course you can’t make it happen by force of will or by hard work. I think that it’s more a case of being open to what comes. Just occasionally there are songs that kind of write themselves. I fall into conversation with a person – it might be someone I know well or a complete stranger – and in the course of the conversation I can suddenly see directly into the person’s heart, I can read their story and I ‘feel them’ and I want to write it. Combine this with a simple melody and it’s done.

“’Clean Horizon’ was one such song written very quickly the morning after one of these conversations, recorded at home with just a guitar and voice and with the later addition of my friend Tobias Unterberg’s emotive cellos.”

On May 28th, 2021, Justin Sullivan steps out from New Model Army to release his second solo album, eighteen years after the first. Surrounded is a collection of sixteen new songs, written in the first weeks of the 2020 lockdown. These songs are again guitar-vocal compositions highlighting Sullivan’s love of storytelling, wide open landscapes and powerful atmospheres.

Mostly recorded at home, the album also features contributions from many other musicians including Jon Thorne on bass (Lamb), Tom Moth on harp (Florence and the Machine - and brother of NMA bassist Ceri Monger), plus string arrangements from composer friends Tobias Unterberg, Henning Nugel and Shir-Ran Yinon. Also featured are all the current members of New Model Army. The album was mixed by Lee Smith at Greenmount Studios in Leeds, co-producer and mixer of New Model Army’s recent albums, including 2019’s From Here, their highest charting album to date globally.

Justin Sullivan says: “Under the circumstances, it wasn’t particularly surprising that this was the moment to make another solo record and the songs came thick and fast in the first few weeks of the lockdown. There is not so much about ‘what’s happening in the World’. As with Navigating by the Stars, which was written in the aftermath of 9/11, I wanted to write about other things - some well-known stories, some less well-known, some autobiographical and more a landscape of the imagination than social comment. I’m grateful for all the many musical contributions I received from friends that help create all the different atmospheres and places; it’s a long album, but it seems that all the songs belonged together in one collection. I hope people enjoy it.”

Surrounded will become available on multiple formats such as a CD Hardcover Media Book, Heavyweight Double Vinyl Gatefold and Digital and is already available for pre-order: https://JustinSullivan.lnk.to/Surrounded 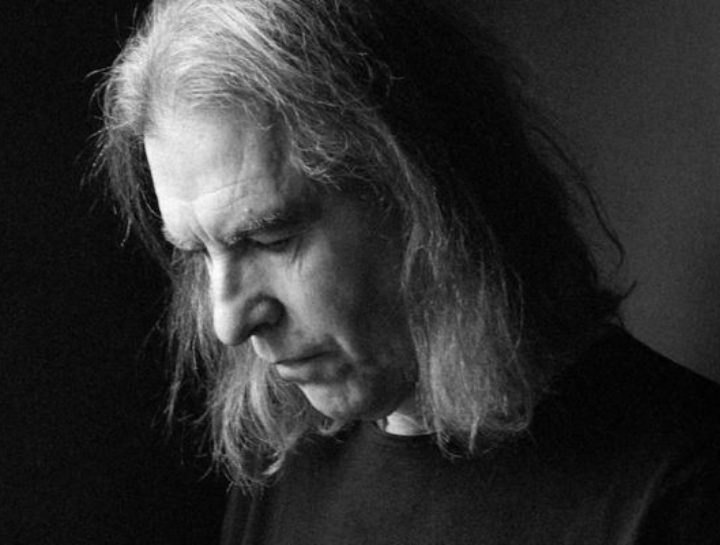 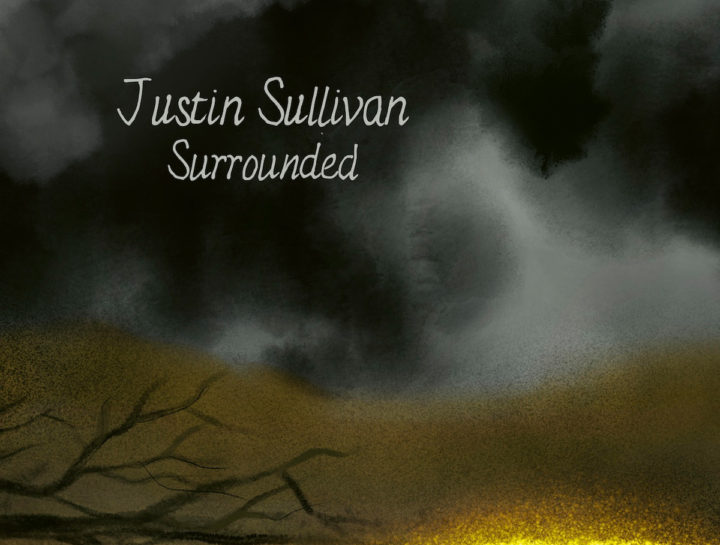