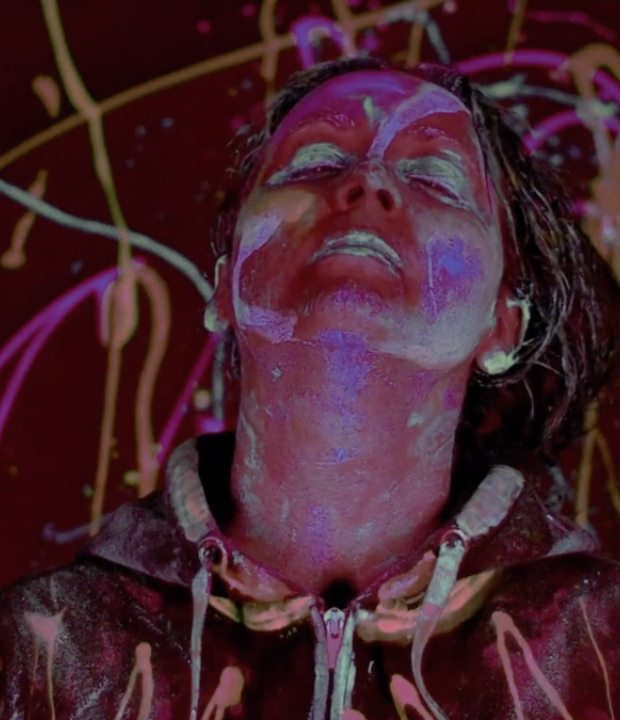 Kate Havnevik has released a striking artistic visual for her new single ‘Into Dark’, the latest song to be taken from her forthcoming album out this autumn.

The video premiered with Metal Magazine who described the video, “An outstanding audiovisual piece recreating an ecosystem with a life of its own. In it, there's an amalgam of colours, textures and a blurred movement in a stratospheric atmosphere with a marked futuristic design that invites us to escape to get to know ourselves better and show that there are many more realities in the universe.”

The video has been directed by Gotti Sigurdarson who says, "We had made “bigger” plans for this video, but another lockdown happened, so you literally start to think about what you can do in your own living room, just to be on the safe side. So no kidding… the video of ‘Into Dark’ was in fact made in two living rooms. One in London and another one in Oslo, Norway, which was remotely directed by me in my living room in London via Zoom. So I guess this shoot was as DIY as DIY can possibly be. At least Boris can’t tell me not to film in my own home.”

Continuing Kate says, "I used an empty flat in Oslo and had my friends help me out. Luckily, I have friends who are professional dancers and photographers, we had a blast joking around, throwing paint. We wanted to use paint again as we are in love with this way of working. It’s raw and physical, like organic special effects.”

‘Into Dark’ is a pulsating electronic pop track, where warped synths are paired with soaring yet eerily twisted vocals all met with pounding industrial tones. The track has been created with Kate’s long term producing partner Guy Sigsworth (Björk, Madonna, Alanis Morisette).

Regarding the single Kate says, “The lyrics are inspired by a book we’d both read about people who fake their own death. Most people who do it are either fleeing the law or committing insurance fraud. We were more drawn to the idea of people wanting a second chance, wanting to re-invent themselves, wanting an escape.”

‘Into Dark’ follows the release of ‘Starlight Fires’ earlier this year. The track was the first taste of the upcoming album, and proves the captivating diversity of the forthcoming record. While ‘Into Dark’ is a forceful and charged electronic offering, ‘Starlight Fires’ is a delicate wistful track of pondering musings on self-reflection.

Kate Havnevik is a Norwegian experimental artist, composer, producer and musician. She first rose to prominence with her critically acclaimed self-released debut album MELANKTON in 2006, which also proved a hit in film and TV, including having 10 songs featured in Grey’s Anatomy – a record for any artist – and following the pandemic has seen new fans consistently engaging with Kate’s back catalogue achieving multi-million streams. 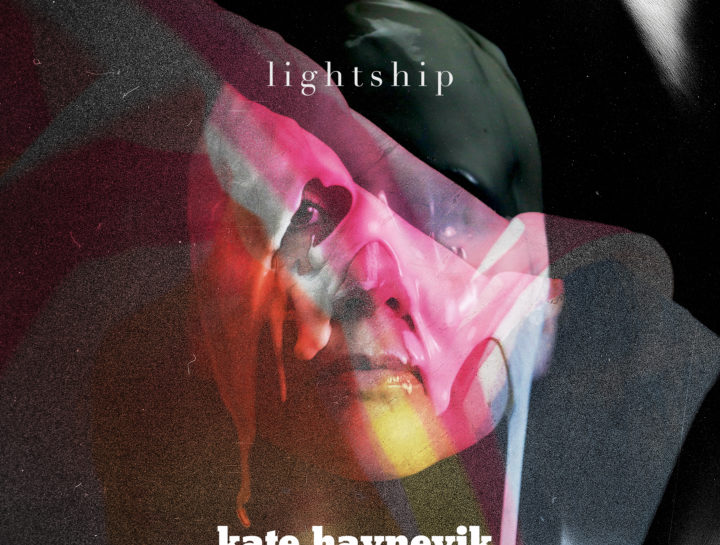 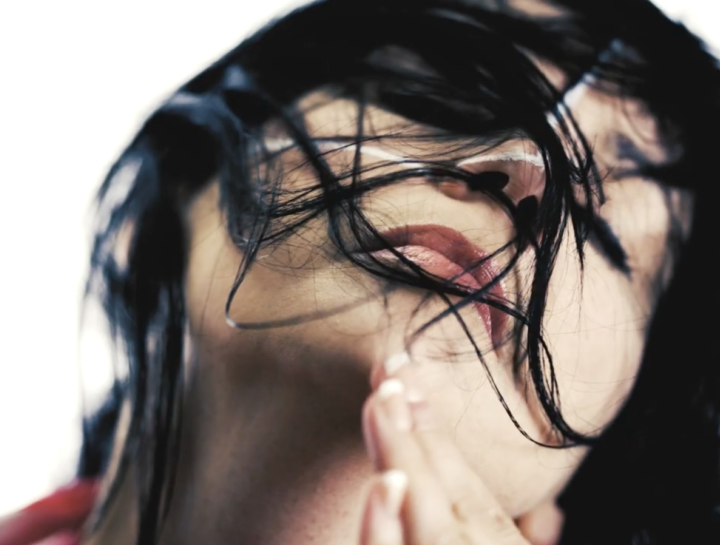 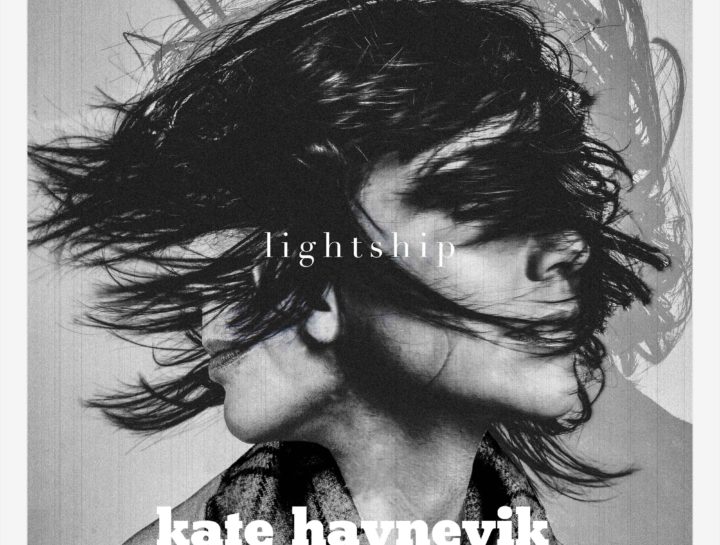 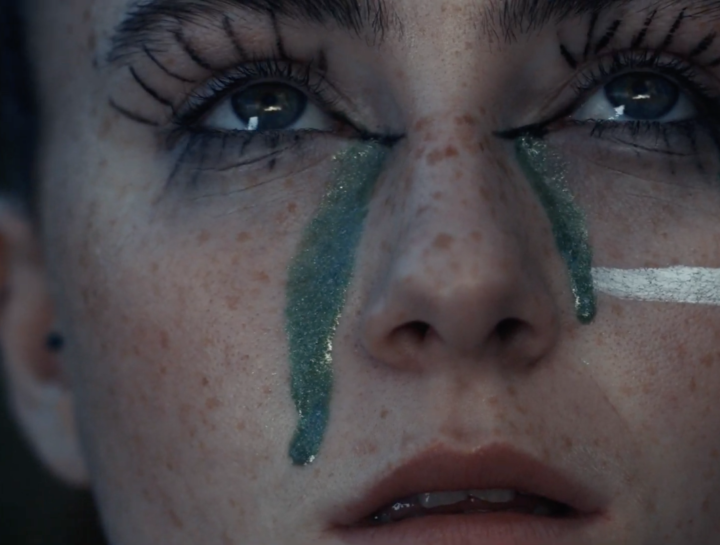 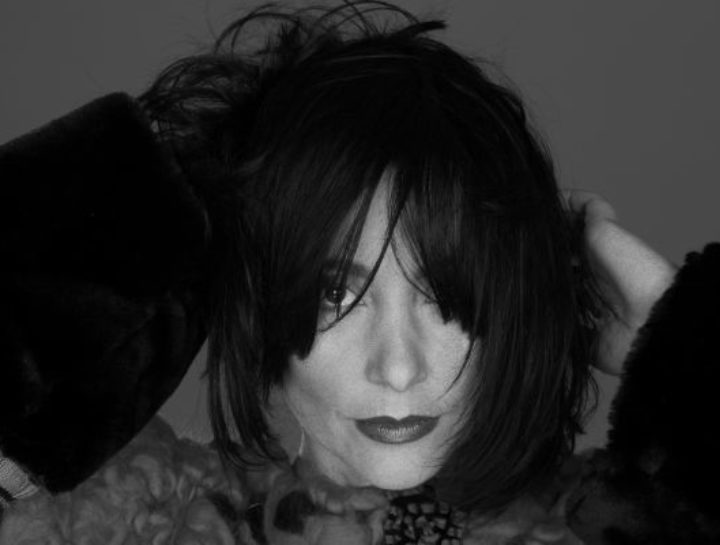 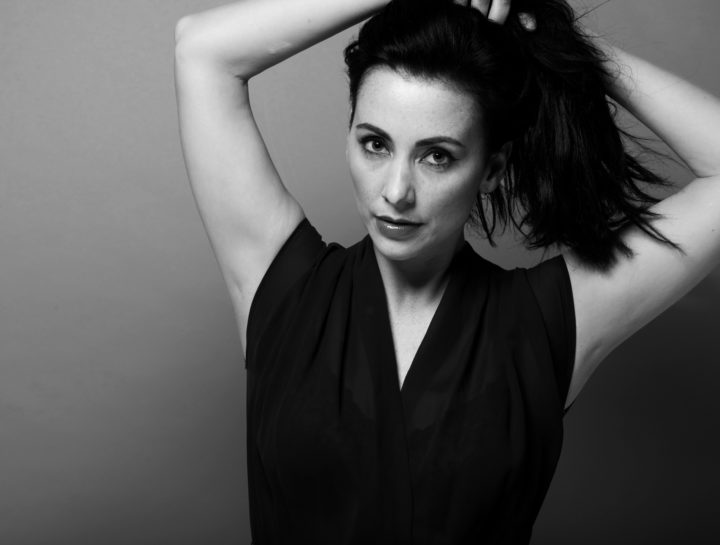