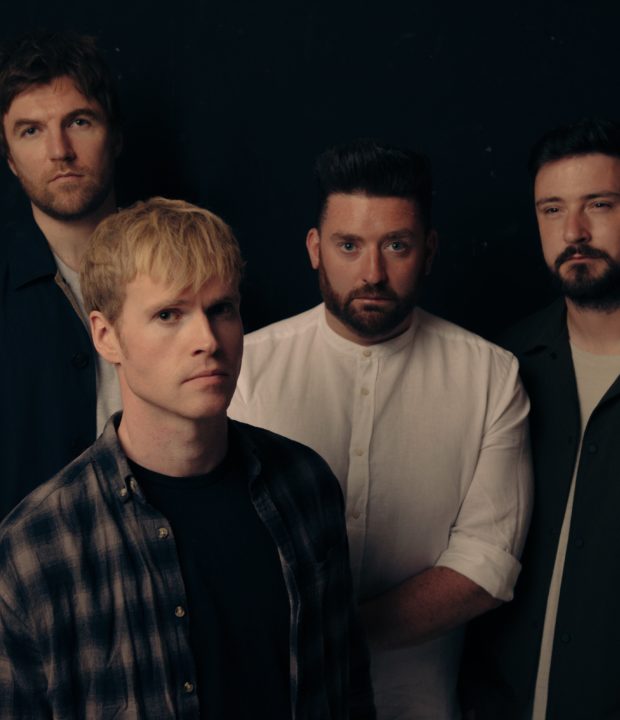 Marking the announcement they have also released the new single ‘Wherever You Are’ taken from the album. It’s out now on all streaming platforms here, and the poignant performance is available to watch here.

The short intimate tour will start on September 21st at Wardrobe, Leeds and finish at The Brook, Southampton on September 27th. Tickets for the UK tour will go on sale at 10am BST on Monday August 1st here.

Speaking about the tour the band say, “We can’t wait to be back in the UK to bring you some super intimate shows to celebrate the release of Our Roots Run Deep with some of our favourite Independent Music stores around the country. These will be some of the smallest shows we’ve done in a long time and we cannot wait to see you there.”

Our Roots Run Deep has been recorded from Kodaline’s cozy, sold-out Olympia Theatre show in Dublin during early March 2022. Produced with pristine clarity by fellow Irish cohort, Phillip Magee, Our Roots Run Deep features a cross-section of the group’s most treasured tunes and three illuminating covers in over 80-minutes of music with 17 tracks.

This can be heard in the album and show opener ‘Wherever You Are’ as well as ‘Brother’also taken from the album. The videos find the band playing in the same stunning set up fans can expect to see at the intimate forthcoming UK shows.

Regarding ‘Wherever You Are’ vocalist and multi-instrumentalist Steve Garrigan says, “‘Wherever You Are’ is a song I originally wrote as a present for my girlfriend. It’s a newer song from our fourth album One Day At A Time. It’s connected with a lot of people around the world and has been fun to play live at festivals and full band shows. It was great to hear the crowd singing along to this acoustic version in such an intimate setting. It’s a moment we won’t forget.”

Continuing about the album the band say, “This album is something we’ve wanted to do for a very long time, it’s also something entirely new to us. It’s a stripped-down acoustic show with no click, which basically means, it’s very raw and unfiltered. We wanted to try and capture the energy and atmosphere of the night as best we could. It was an intimate show recorded in one of our favourite venues in the world, in Dublin City at home in Ireland. We hope you enjoy it as much as we enjoyed playing it.”

When Kodaline stepped onstage at the Olympia Theatre in March, Steve Garrigan alongside bandmates bassist/vocalist, Jason Boland; guitarist/vocalist, Mark Prendergast, and drummer/vocalist Vinny May, felt a deep sense of renewal, of their friendship, their brotherhood, and their musical community.

The band and their fans have celebrated the new sense of freedom and togetherness with open arms this summer. Following the announcement of Our Roots Run Deep and the release of ‘Brother’ last month, the band went on to headline a huge outdoor show to 25,000 rapturous fans at Dublin’s Malahide Castle, while they have also been performing at major festivals throughout Europe.

Following the UK shows, Kodaline will embark on an extensive tour across Europe with full tour dates listed below: 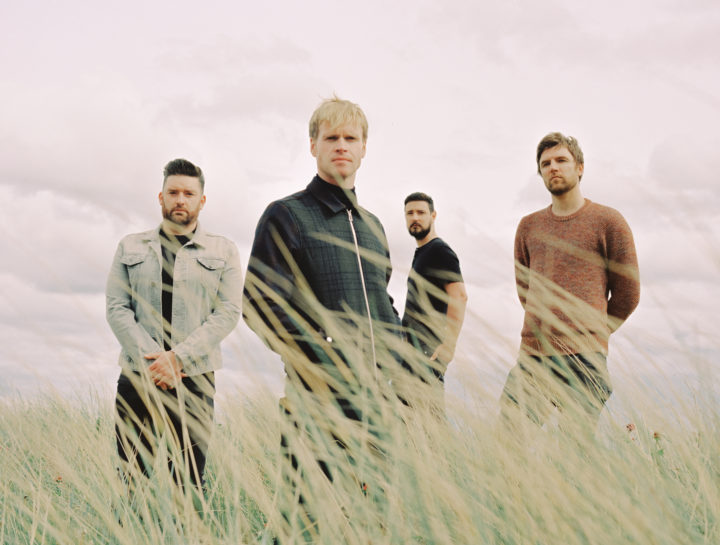