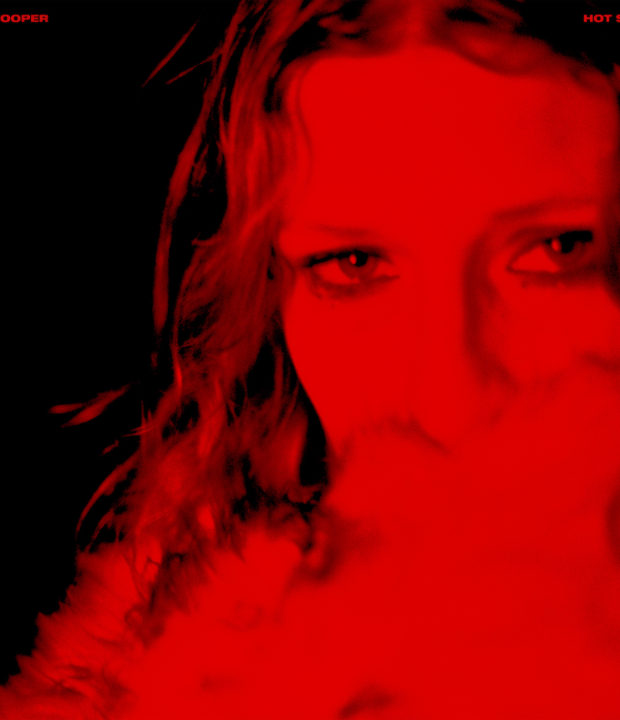 Produced by Benny Yurco (Michael Nau, Grace Potter & the Nocturnals), mixed by Dan Molad (Lucius, Emily King) and recorded live at Little Jamaica Recordings in Burlington, VT, Hot Sass marks multiple departures for Cooper - from her nine-year home of Nashville, from her band addendum of the Stampede, and from the genre-based expectations she’s accumulated throughout her career.

With these twelve new songs, Cooper comes into her own - both musically and as a person - embracing a newfound sense of independence, honesty, maturity and creativity.

In celebration of the new music, Cooper will perform two shows in Nashville this weekend: Brooklyn Bowl tonight supporting Khruangbin and a special headline performance at 3rd & Lindsley this Sunday as part of Lightning 100’s Sunday Night series. She will also embark on an extensive headline tour this fall with stops all across the USA, including shows at Boston’s Brighton Music Hall, Brooklyn’s Music Hall of Williamsburg, Los Angeles’ Lodge Room, Austin’s Empire Control and Chicago’s Lincoln Hall among several others. Full details can be found at www.lizcoopermusic.com/tour.

Reflecting on the album, Cooper shared, “It’s me learning about what kind of woman I am and it’s not pretty all the time…I’m still processing these songs. Still reflecting. And I think that’s the thing - 'Hot Sass' is just a stamp in time of what was happening in my life. I just want to continue making art that displays myself, the moments, and the people around me.”

The new record follows Cooper’s 2018 full-length debut album, Window Flowers, which was released to widespread critical acclaim. Of the album, NPR Music praised, “a gorgeously arranged and performed bouquet of psychedelia-tinged folk-rock,” while Rolling Stone hailed, “Cooper pushes her strand of folk rock deep into psychedelic territory by merging her idiosyncratic vocal style with swirling, droning guitar effects and lacerating solos that feel dusted with otherworldly magic,” and Paste declared, “If we’re lucky, we are going to hear a lot more artists in the future like Liz Cooper.”

Originally from Baltimore and now based in Brooklyn, Cooper has continued to tour consistently since her debut, performing alongside artists such as Dr. Dog, Shakey Graves, Bermuda Triangle, Lord Huron and Phosphorescent as well as special festival performances at Austin City Limits, Newport Folk Festival, BottleRock Music Festival, Lockn’ and more. 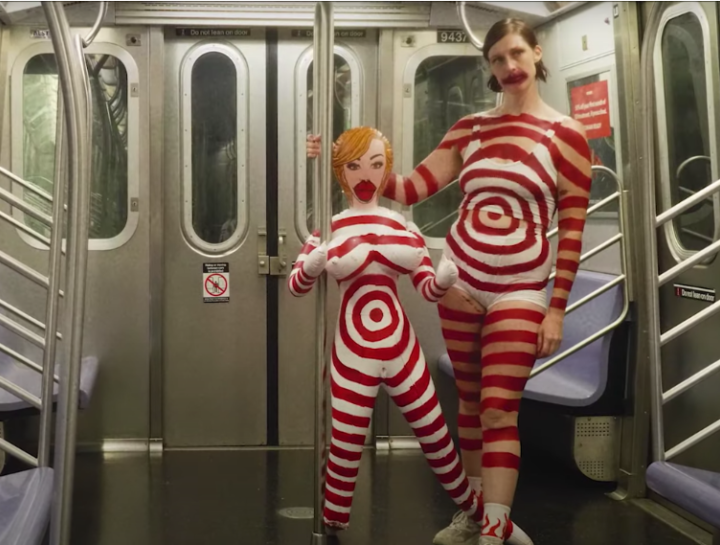 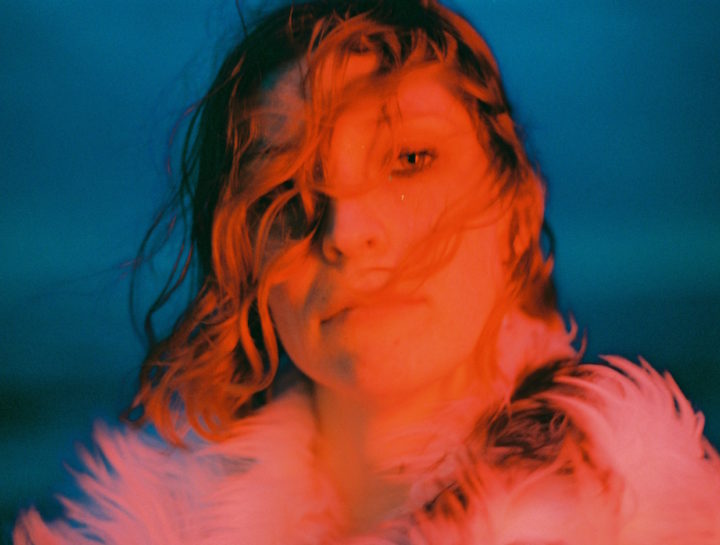 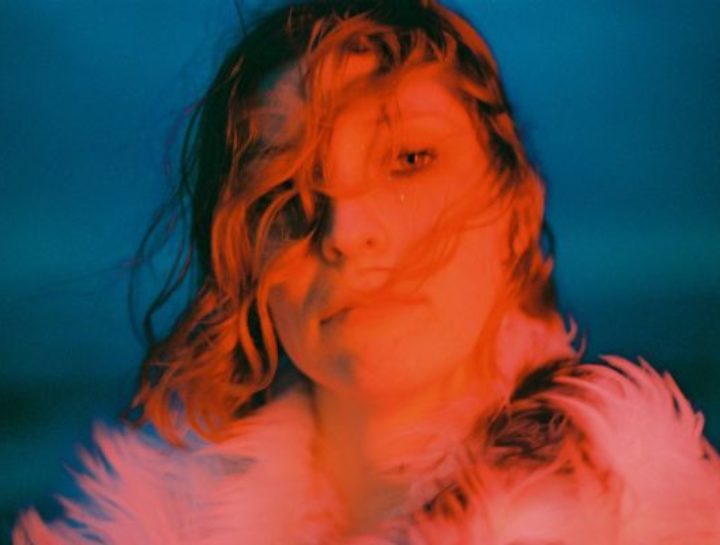