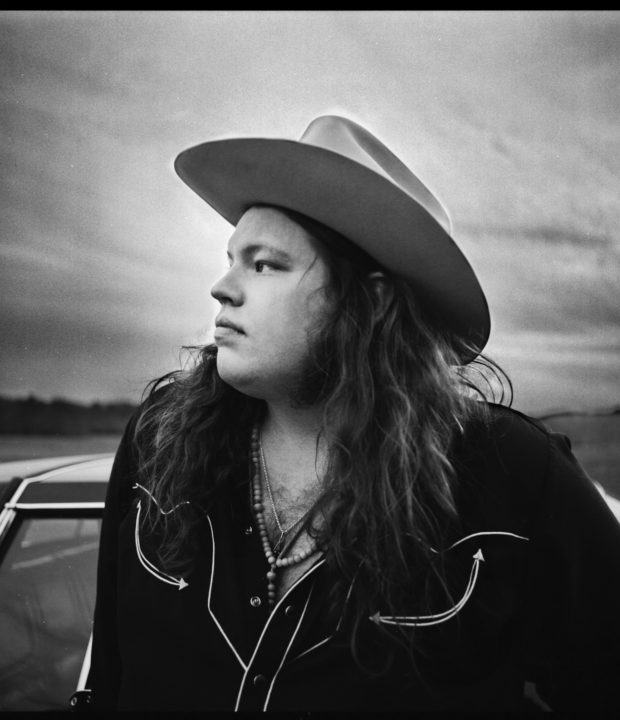 “King is the complete package. Retro-styled yet forward facing, he plays searing blues guitar, delicate acoustic country and sings like an angel with buckets of soul… Is 2020 set to be his breakthrough year? You betcha!”

“King has the voice and song-writing chops of a man twice his age. Buy this record”

"He used to be an insecure outcast. Now the guitarist is introducing southern rock to a

Produced by The Black Keys’ Dan Auerbach, the record was released on Snakefarm Records in the UK to widespread critical acclaim.

King has also released his latest video, an acoustic performance of the song ‘Break’, taken from El Dorado. The video features Dan Auerbach on guitar. Introducing the video, King tells the background story to ‘Break’ – a song about two people who are in love but are in a broken relationship.

King made his debut on Jimmy Kimmel Live! and was featured on NPR’s Weekend Edition and Fresh Air. Rolling Stone Magazineshowcased himon the cover of The Mix in their latest issue, alongside wider support from NPR Music, The New York Times, The Sun, Mojo, Uncut, Classic Rock, Planet Rock and more.

El Dorado is acontemporary exploration of southern R&B, country-soul, classic rock and blues, and has established the 23-year-old phenom as one of the most soulful voices of his generation. King’s arresting vocals feature as the lead instrument, taking centre-stage alongside a genre-bending blend of subtle acoustics, bright pedal steel, raucous electric guitars and blistering solos.

Following the release of El Dorado, King will continue his winter and spring world tour with his band, The Marcus King Band,due to hit the UK next month.