?Following the release of the new album, One Man Gang, which has been getting rave reviews. Michael Monroe has released the lyric video for ‘Junk Planet’, which comes one week ahead of his return to the UK with the opening night at Islington Academy on Wednesday 30th October.

Acclaim for One Man Gang:

“One Man Gang is varied and triumphant and proves Michael Monroe is honest and unafraid.”

“Michael Monroe is a true rock’n’roll lifer… The album is a bold, brash and beautiful thing, imbued with swagger, sass and an unshakeable belief in the power of music to elevate and empower.”

“Top to bottom, One Man Gang is a euphoric, fist-pumping celebration of the spirit of rock’n’roll.”

A genuine rock star since birth, Michael Monroe innately knows exactly how to sing, swagger and walk the most glamorous and colourful of walks. One Man Gang, the former Hanoi Rocks man’s brand new offering on Silver Lining Music, is all about the fun of Friday nights, seven days a week, letting your hair down (or up!) for a dirty, dangerous, damn good time, and embracing a total escape into the rock ‘n’ roll dream.

‘Junk Planet’ follows the second single ‘Last Train To Tokyo’ and the title track ‘One Man Gang’ – the bombastic ballroom blitz that serves as the album’s opening salvo.

Recorded at E-Studios in Sipoo, Finland in about three weeks in March 2018, One Man Gang was produced by Monroe and his band-mates Rich Jones and Steve Conte. The album was engineered by Petri Majuri who also mixed the album in the fall of 2018. 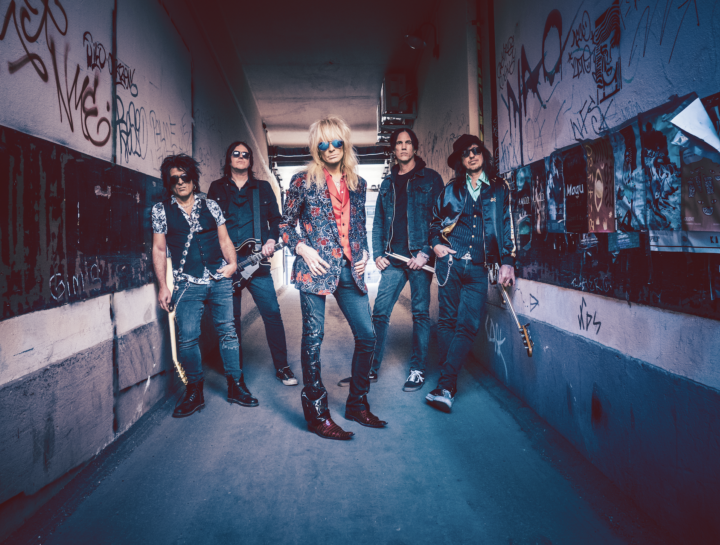 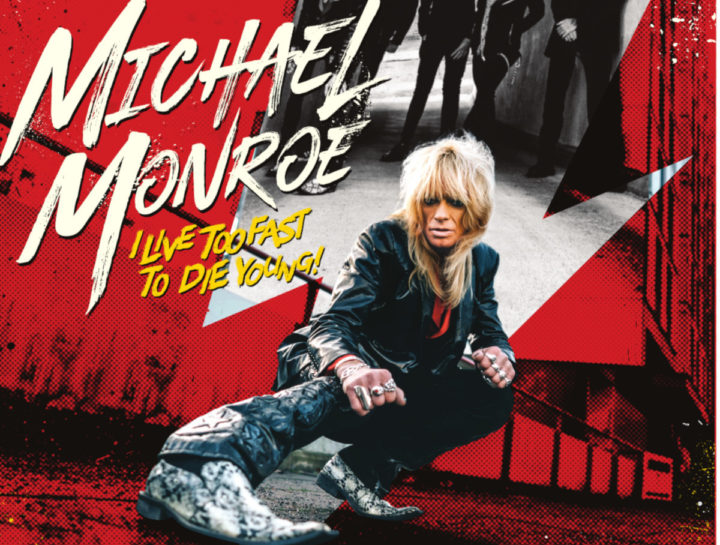 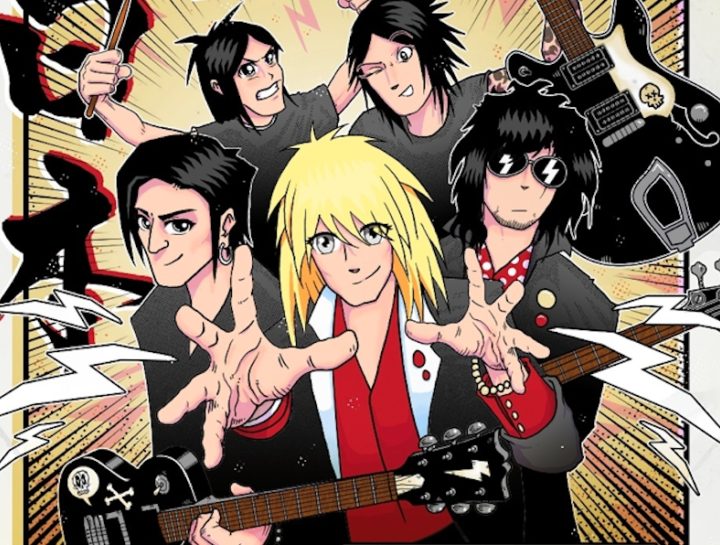