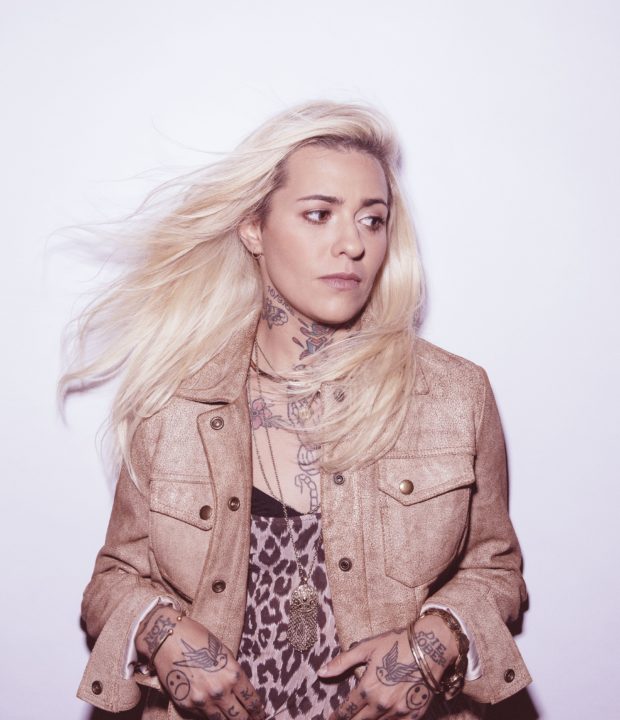 Announced for the CMT Class Of 2022

Virginia-native Morgan Wade released one of the year's most well-reviewed projects with her acclaimed debut album Reckless, a confident rock-and-roll record that introduces a young singer-songwriter who is embracing her strengths and quirks as she continues to ask questions about who she is, and who she wants to be.

The album has been selected as the No.1 Album Of The Year by Rolling Stone Country, and features prominently in further ‘Best of the Year’ lists from the likes of Stereogum, American Songwriter and more.

The prestigious acclaim that surrounds Morgan continued this week as she was announced as part of the CMT LISTEN UP Class of 2022, which recognises and supports country music’s most promising newcomers across CMT platforms, in addition to opportunities across other MTV Entertainment Group brands with live events, the Times Square NYC Billboard and more.

Morgan Wade will be visiting the UK in March, for the first time since the release of Reckless. She will be performing on the main stage of C2C festival as part of their Introducing Nashville series, which see artists taking the stage together in an acoustic line-up to share the stories behind their songs. For more information about Introducing Nashville, visit IntroducingNashville.com

Wade, now 26, kept her songs and her voice hidden in her younger years, later taking to the stage naturally at age 19, and then choosing sobriety soon after in her early twenties.

Working alongside Grammy Award winners Paul Ebersold and Sadler Vaden, the trio shaped songs Wade has written over the years and developed new tracks to create a debut that Slant observes as “striking in the way it upends expectations.”

Morgan Wade recently released two festival tracks – ‘I'll Be Home for Christmas’ and a homage to her musical hero, Elvis, with ‘Santa Claus is Back in Town’. She is expected to release new music at the top of 2022. 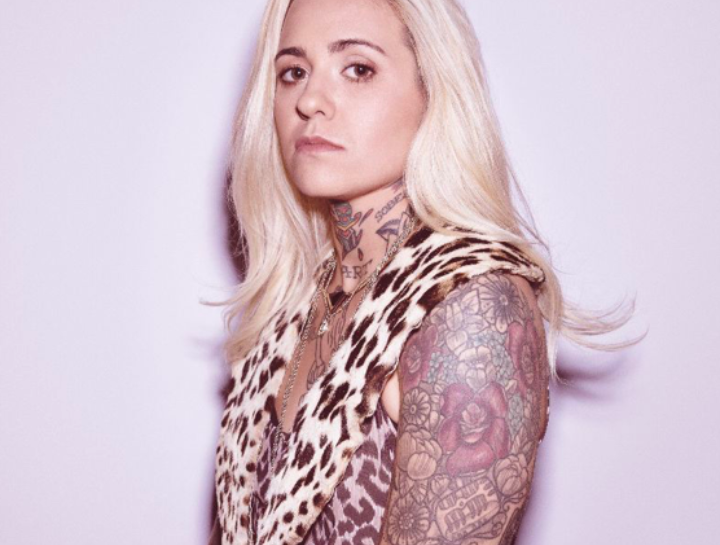 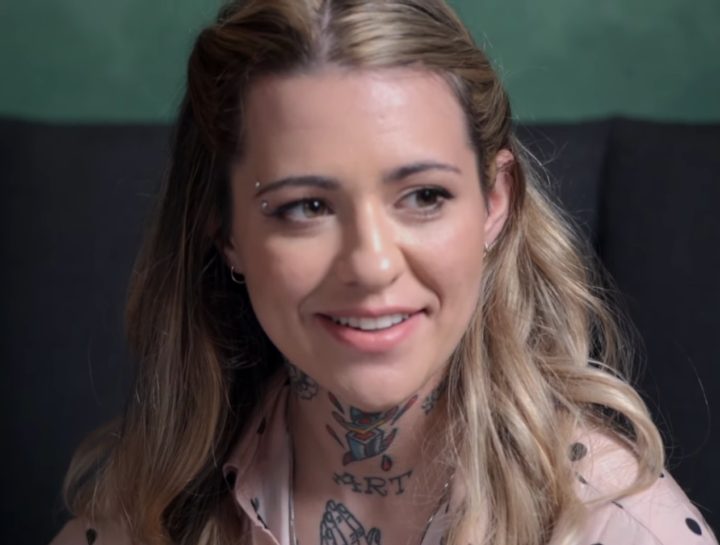 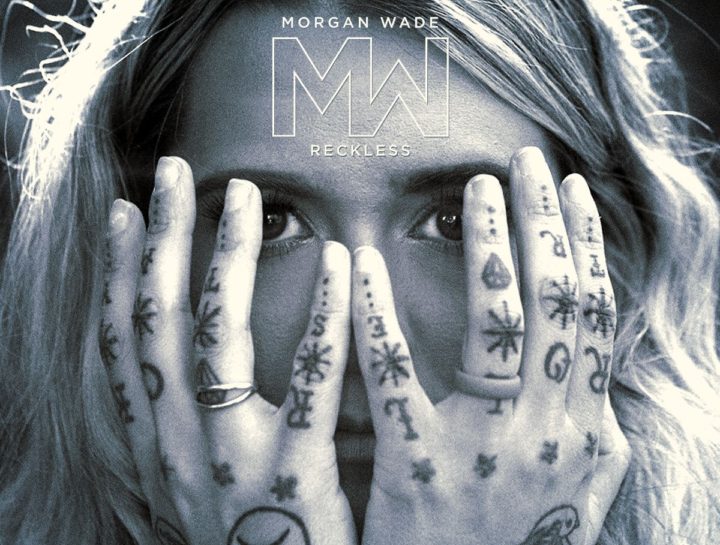 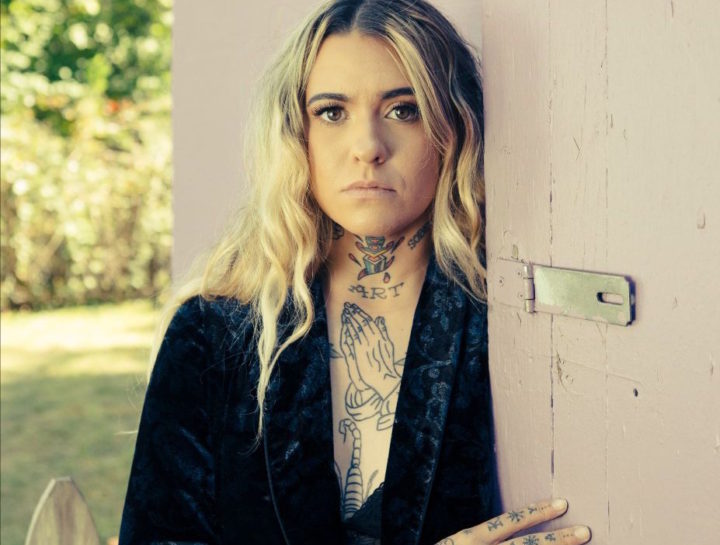 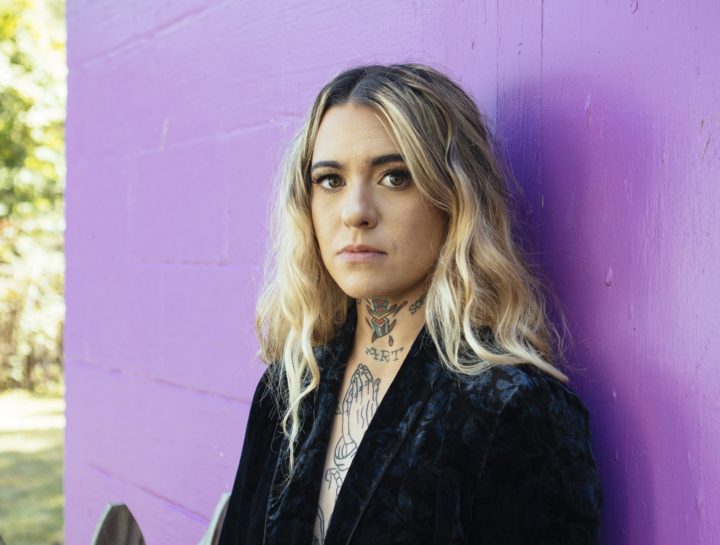