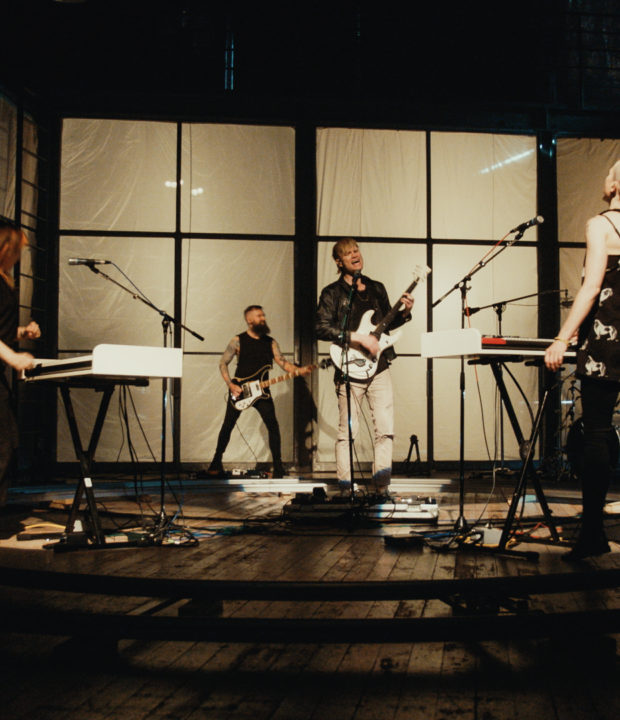 To mark the single release, the band debuted the propulsive new song on The Late Late Show With James Corden last night.

Of the new song, frontman Ryan Guldemond says, “I realised that writing an album about self-betterment wouldn’t be honest unless I did some of that work myself, so a disciplined meditation schedule became a part of my routine. I was struck by just how noisy my mind was during the first half of 2020. It was as though the quietude of the world amplified the cacophony within. Feeling fed up with my meditation practice and the whole new-age/self-help ideology, I wrote ‘Sick Of The Silence’, a loud and aggressive song. Funnily enough, it helped to quell the negative voices and brought about some of the stillness I was seeking.”

Teasing out the album, the group kicked off this chapter with ‘I Got Love’ and ‘Stay Behind’. The video for ‘I Got Love’ was created by over 4,000 fan submissions from around the world. To date, these two tracks cumulatively tallied 7 million-plus streams to date and garnered international critical acclaim, as well as a #1 radio hit for five weeks running in Canada. These songs along with ‘Forgotten Souls’ and ‘Pure Love’ have already eclipsed 10 million-plus cumulative streams in advance of the album’s arrival.

The band have moved from strength to strength through 2021, selling out over half of their upcoming 2022 World Tour within days, extending the anticipated international headline run by adding new dates and upgrading venues in several major markets. In unprecedented fashion, shows on multiple continents have sold out over seven months prior to launch. The expanded itinerary sees the band adding a newly announced show at New York’s freshly renovated Irving Plaza, among others. A second show in London at The O2 Forum has been added on March 22nd as their March 16th show at Heaven sold out immediately.

“We are absolutely blown away to see so many sellouts this far in advance and would like to give a huge shout-out to all the fans. We are so grateful and appreciative of the support. Our favourite place to be has always been the stage, in the amazing company of our fans. We can’t wait to see and sing along with everyone again,” says Guldemond.

MOTHER MOTHER, comprised of Ryan Guldemond, Molly Guldemond, Jasmin Parkin, Ali Siadat and Mike Young, have had a whirlwind decade; over 1.3 billion streams and views, more than 15 million monthly listeners and rising on digital platforms and 2.5 million Shazam searches. The band had a recent feature in Rolling Stone, and made several appearances in Billboard’s Emerging Artist Chart. In their native Canada, MOTHER MOTHER have had many top 10 singles on the alternative radio charts, including #1’s for weeks on end and the crown of most airplay for any alternative act at radio for multiple years running.

Globally, the band’s avid fan base continues to grow exponentially, as their presence on TikTok organically exploded during the autumn of 2020 during lockdown. A variety of songs from O My Heart and Touch Up were used virally on the platform over 325 million times, resulting in millions of streams and new followers on streaming platforms and socials. 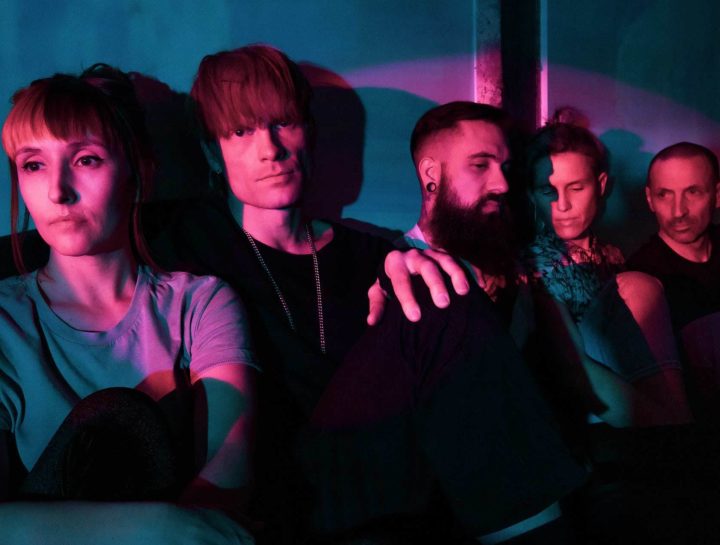 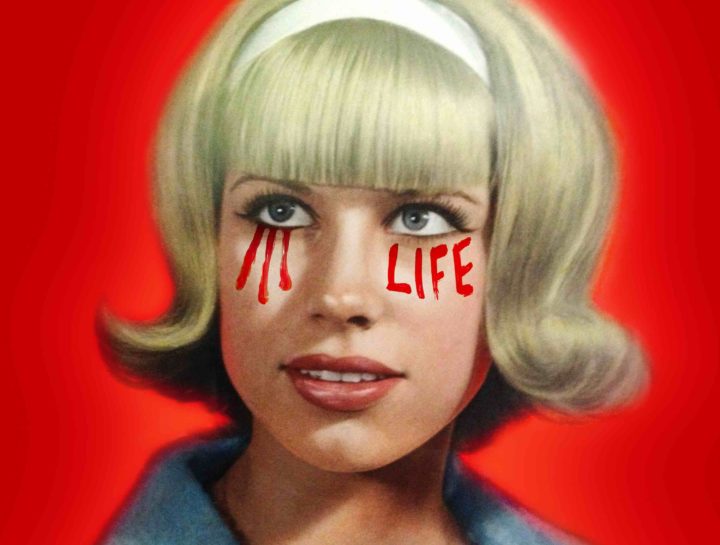 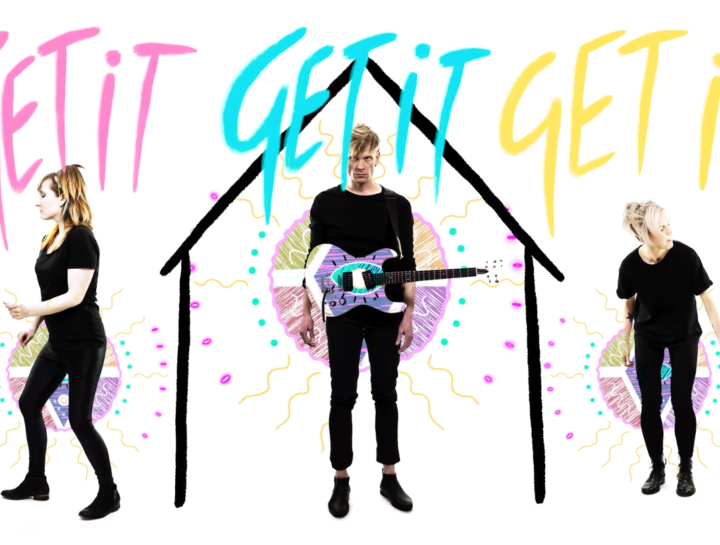 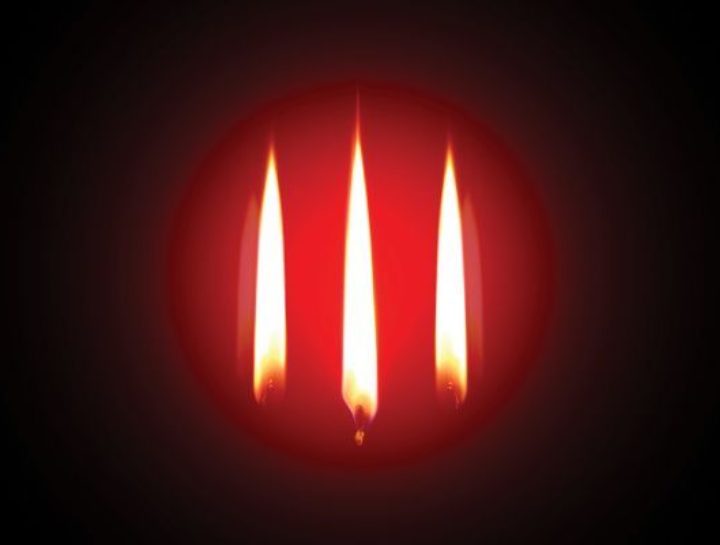 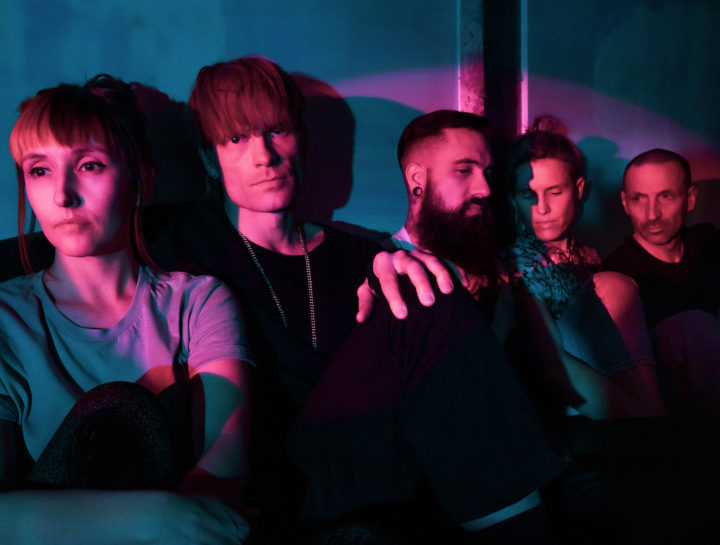 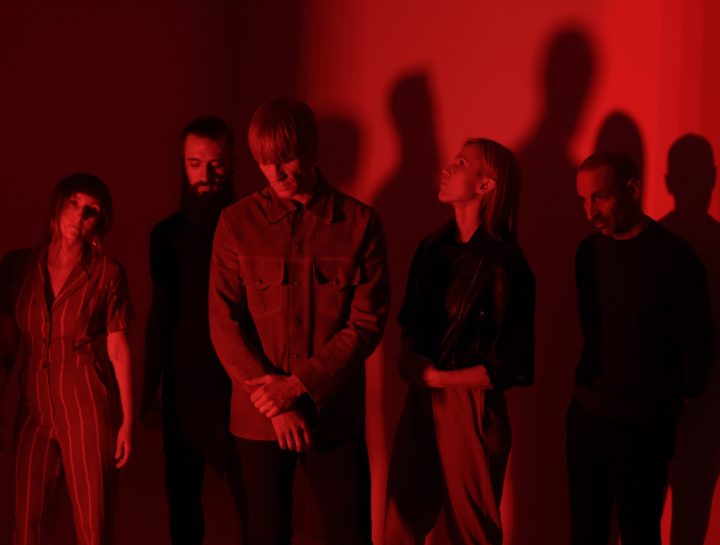