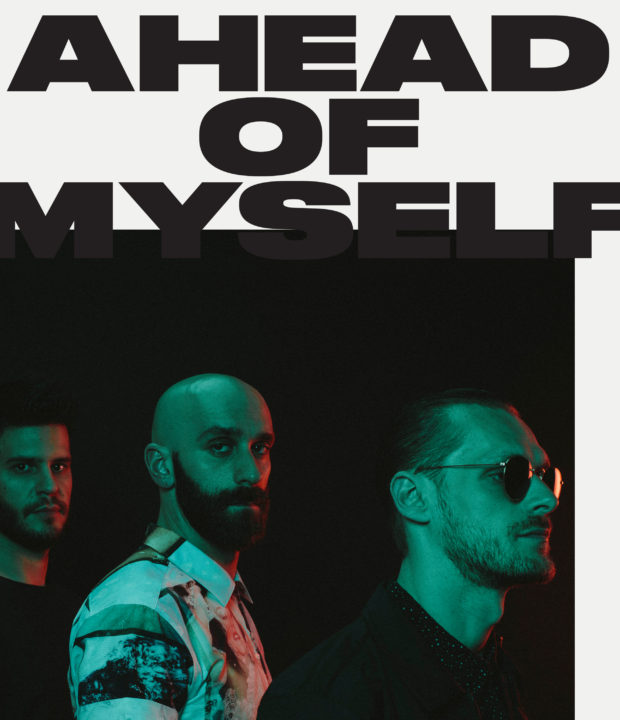 US trio X Ambassadors return with a brand new single ‘Ahead Of Myself’, which is the lead track from their upcoming second album.

Released today, ‘Ahead Of Myself’ was co-written with American multi-platinum selling songwriter, producer, and musician Scott Harris (Shawn Mendes, Chainsmokers) and was added straight onto Spotify’s UK and Global New Music Playlists as well as Deezer and Amazon’s Brand New Music UK playlists.

‘Ahead Of Myself’ is the first taste of their new album, the follow up to the critically acclaimed, gold-certified debut album VHS, which featured the two multi-platinum hits ‘Renegades’ and ‘Unsteady’.

The success of VHS saw X Ambassadors venture out on a near two-year touring odyssey, winning over fans around the world and performing at the likes of Lollapalooza, Bonnaroo, Life is Beautiful, Shaky Knees festivals and many more.

Earlier this year they gave fans a taste of their current sonic direction with the release of ‘The Devil You Know’, which featured in a trailer for the upcoming Tom Cruise film American Made, ‘Torches’ which was heard in Transformers: The Last Knight, and the inspirational ‘Hoping’, which was came about following the US presidential election.

X Ambassadors will be playing the Radio 1/NME stage at this year’s Reading and Leeds Festival before headlining a show at London’s ULU on August 29th.