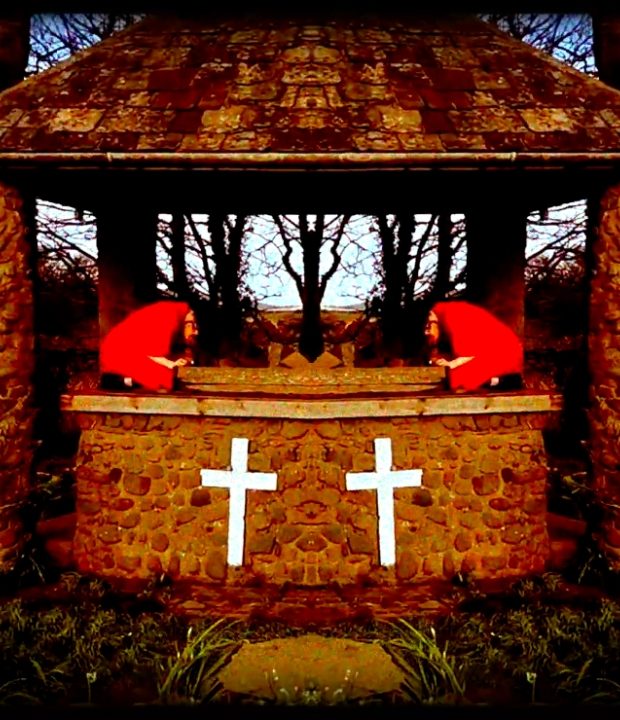 Acclaimed Belfast band New Pagans have released a brand new video for their latest single ‘Harbour’, taken from their upcoming debut album The Seed, The Vessel, The Roots and All, which will be out March 19th via Big Scary Monsters.

The band have also unveiled a very special livestream event, taking place in the city they played their first ever show together – Derry City, in the far north of Ireland. The event will begin at 8pm on album release day at the city’s musical hub, The Nerve Centre, and will be available to view completely free for fans that sign up for a ticket here. Signing up to the band’s mailing list in the process will unveil an additional treat – to be revealed soon.

Throughout their debut album, New Pagans use their creative influence to challenge past and present issues surrounding relationships, equality, history, and gender, all wrapped up in their alternative, post-punk, indie rock style.

‘Harbour’ is a gritty and passionate example that fits their mantra to a tee. Written about lead vocalist Lyndsey McDougall’s pregnancy with her daughter, it captures the experience of childbirth from all angles – the sickness, the joy, the frustration and the resilience and strength of women. The accompanying video finds new angles, keeping a gritty and often kaleidoscopic focus on Lyndsey and the beautiful coastal scenery that surrounds her.

"The video was shot on a freak dry day, in between weeks of snow and lashing rain, at St. Cooey's Well,” bassist and video director Clare Miskimmin details. “Lyndsey had been a few times and kept it in mind as a stunning and pretty sinister location. It dates back to the 7th century and the 70s altar actually houses the foundation stones of the old monastery. That lent itself to the basic premise of summoning a world and its inhabitants beyond ours, hidden from our view. Merging two realities.

“I love how the very last line is "it's just you and me", and how Lyndsey and her summoned doppelganger are swallowed up by the altar,” Clare continues. “Stuart Sloan, our editor, and I are massive David Lynch fans and nobody does the world beyond the veil like Lynch so we just ran with that vibe. Our very own entrance to the Black Lodge in the wilds of County Down."

‘Harbour’ follows the release of recent fiery single ‘Christian Boys’ and the powerful ‘Yellow Room’ last summer, both of which feature on the forthcoming album. The latter was also Steve Lamacq’s ‘Record Of The Week’ on BBC 6 Music as well as being playlisted on Radio X.

In fact, despite the global crisis, 2020 proved to be a breakout year for New Pagans. They first started turning heads in the spring with the release of their Glacial Erratic EP, which features the tracks ‘It’s Darker’, ‘Charlie Has The Face Of A Saint’ and ‘Admire’. The EP saw the band receive acclaim from the likes of The Line Of Best Fit, Kerrang, Louder Clash and more.

New Pagans then closed the year by winning the award ‘Best Live Act’ at the NI Music Prize 2020 cementing them as one of the most exciting and interesting rising acts, both sonically and visually. 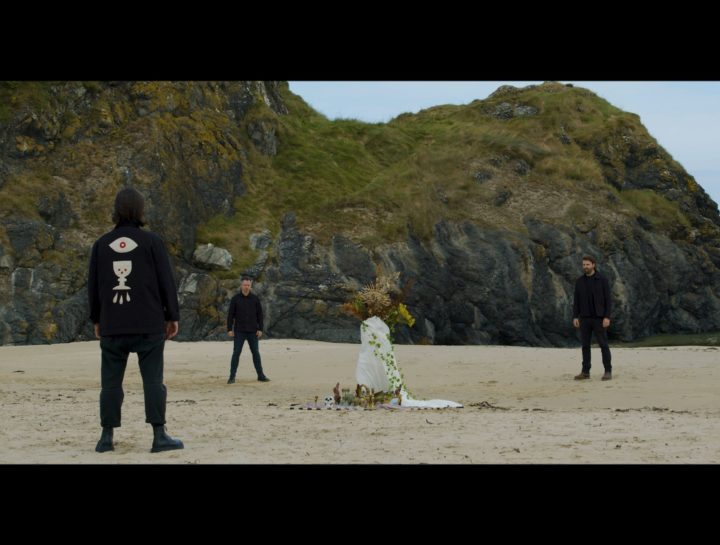 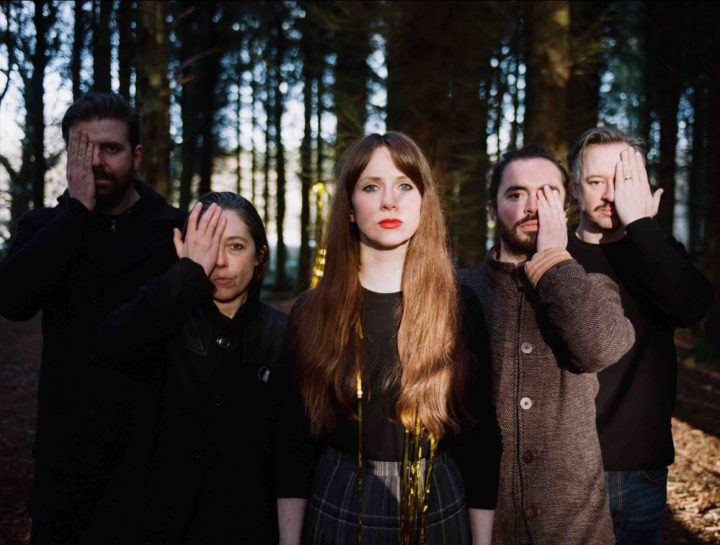 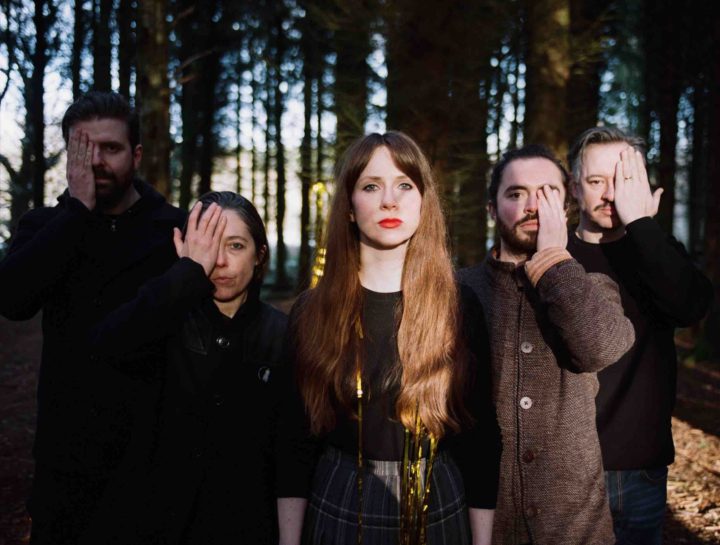 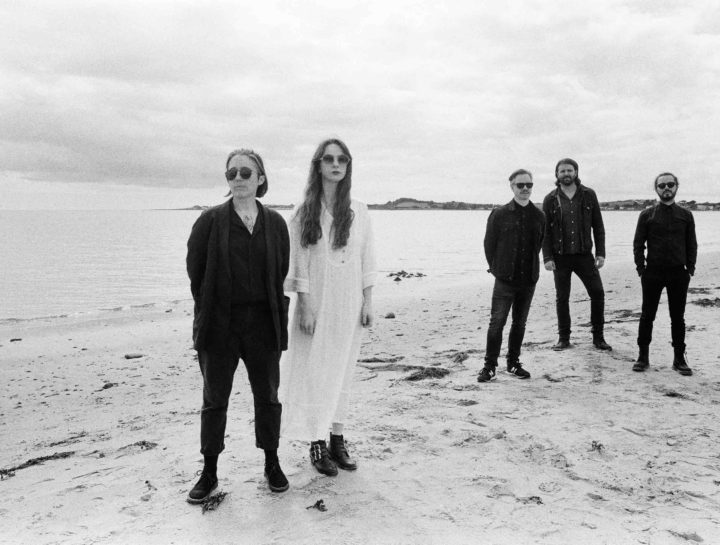 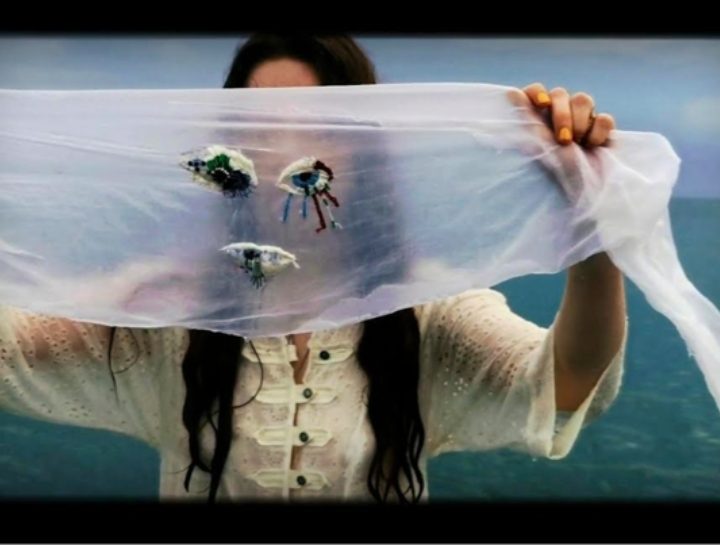 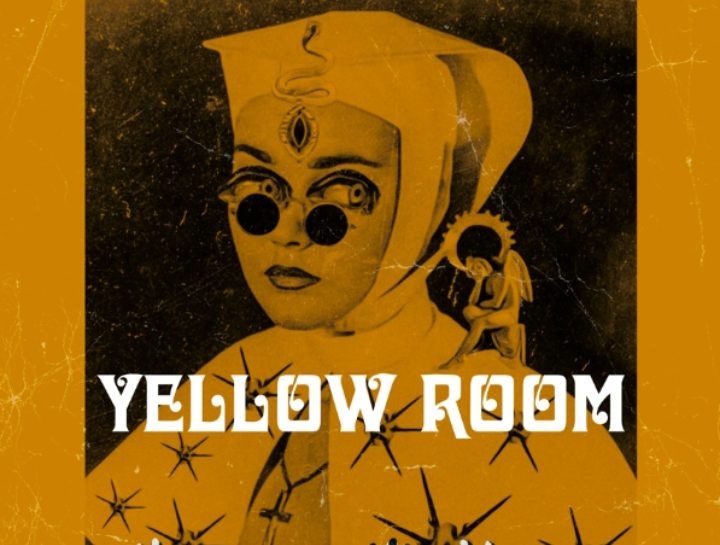 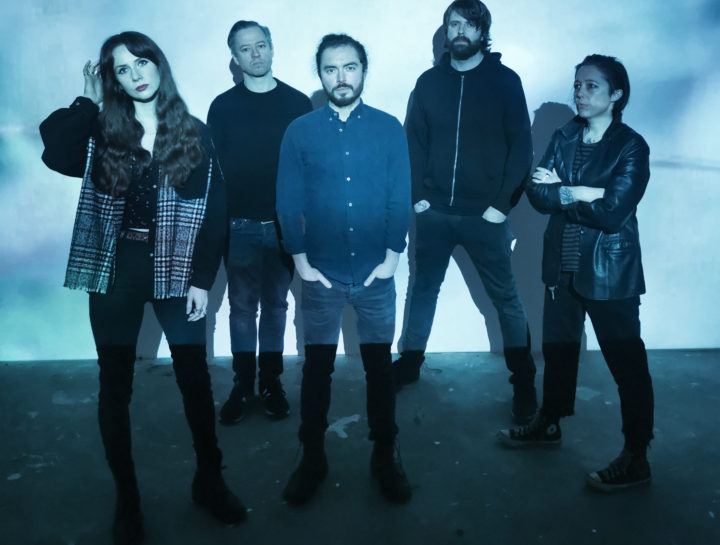 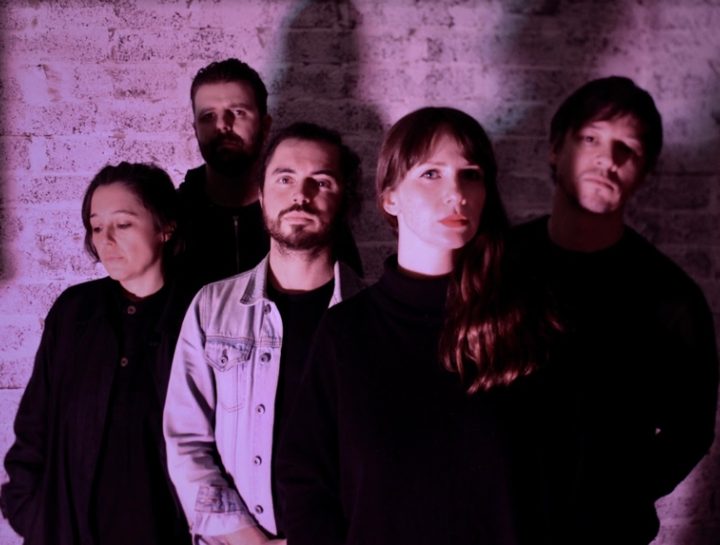 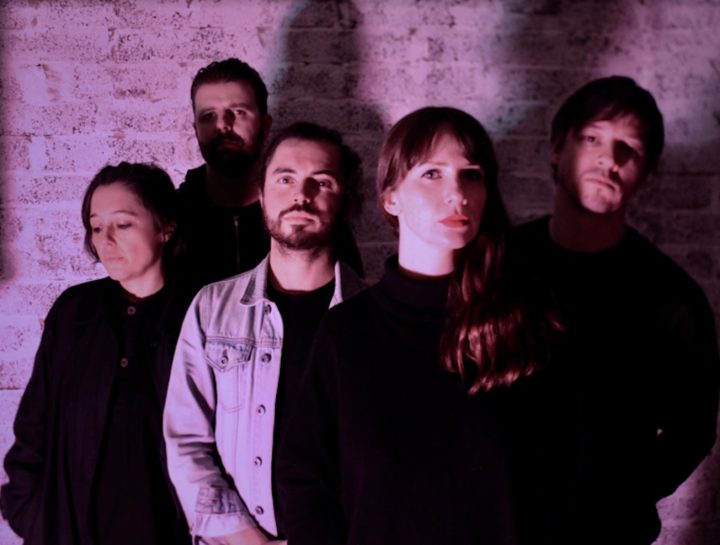