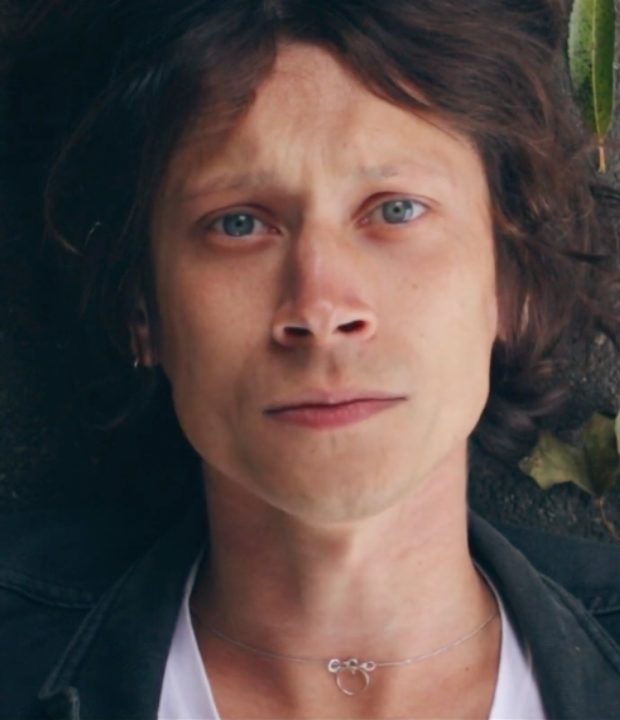 October Drift have revealed a beautiful new video for ‘Naked’, the title track from their stunning and poignant new acoustic EP out now via Physical Education Records.

The video premiered with Clash who said, "October Drift's 'Naked' as a beautiful statement... Switching between intimacy and the anonymity of broader landscapes, it's a highly effective clip."

‘Naked’ features delicate acoustic guitars, striking piano and luscious strings, all swirling together to create a moving setting for vocalist Kiran Roy to magnify with a sensitive and honest performance. The video acts as the perfect accompaniment to the track, using gorgeous landscapes and stark portraiture to enhance the expansive allure concealed within it.

Stripping away the immersive wall of distorted guitars and powerful instrumentation prevalent throughout the album, the Naked EP showcases the band’s diversity as musicians, shining a light on Kiran’s insightful lyricism and evocative vocals, and painting the tracks in a deeply sensitive light.

The EP includes a new take on album track ‘Cinnamon Girl’ as well as featuring ‘Naked’ from the record. It also features brand new songs like lead single ‘Like The Snow We Fall’ and ‘Still’, a stunningly emotive and confessional blend of delicate guitar, soaring vocal harmonies and strings, Naked is a showcase of their varied and virtuosic songwriting abilities.

The new EP follows the success of their debut album Forever Whatever, released earlier this year. With a solid foundation built over years of touring and writing, the album affirmed the band’s place as an important new presence, with their heavy, pop-inflected rock delivering a rejuvenating injection of fresh blood to the genre. The album was met with widespread critical acclaim on release, garnering praise from the likes of NPR, CLASH, Kerrang, Louder Than War, In Stereo Magazine and many more.

“Bold and brash, tender and understated, and perhaps most importantly vital, a true contender for album of the year"
Clash