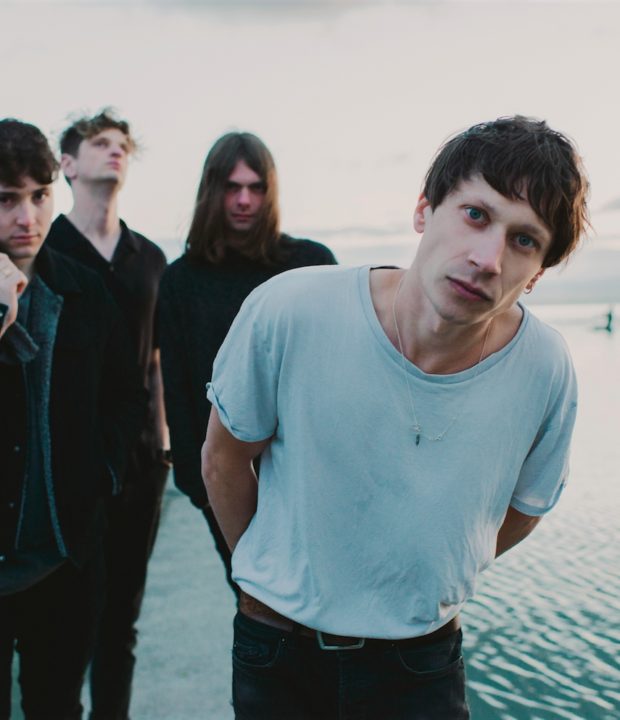 October Drift have shared the video for their new single, ‘Losing My Touch’, as well as announcing an extensive headline tour in September and October.

With expansive and solitary shots echoing the track’s immersive aural landscape, the video paints an evocative visual representation of introspection, despair and hope with surreal half-light accentuating its subtle intensity, and was directed and filmed by the band.

“Weirdly we were all quite confident about making our own music video,”they explain.“I'm not sure why, because we had zero experience in filming and directing, but we just kinda thought if we dicked about with the camera for long enough something in there will start to look good.

“We didn’t really have a plan of what we wanted to do. Just found a cool location, borrowed some film cameras and iPhone lenses, filled our van with a load of random stuff and filmed for 3 days straight. We had to get up at 2am for three consecutive days to get to the beach in time for the right light, which was a bit gnarly. But nothing worth doing is ever easy.”