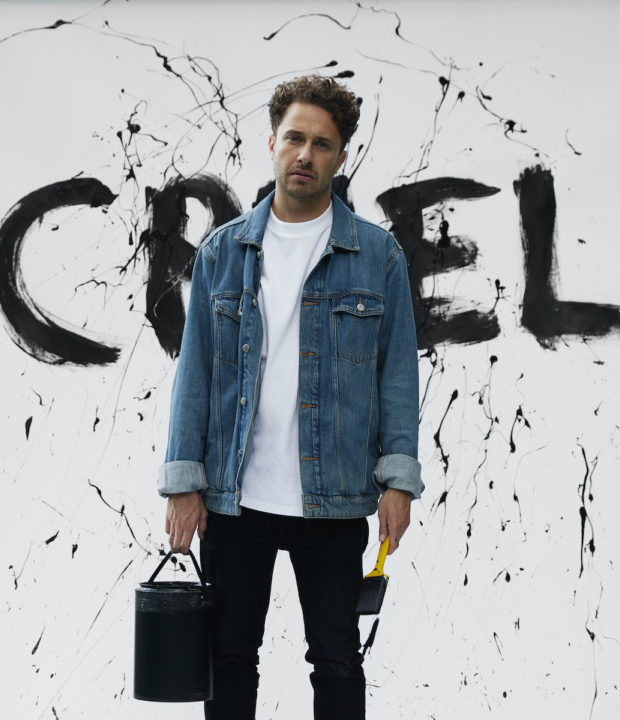 Ross Harris has released a live video for his new single ‘CRUEL’, out now via AWAL.

The video premiered with Clash who said, “Ross Harris isn't afraid to write something big. A new artist with broadening ambitions, the songwriter's work is ever-expanding, desperate to fit larger and larger spaces. Out now, his new single 'CRUEL' does exactly that. Bold in its execution, it matches Ross Harris' exquisite voice against a slick dancefloor construction.”

In the live video, the vibrant pop of the original has been stripped back to acoustic guitar tones provided by Lawson’s Joel Peat. The live acoustic version still captures the inescapable groove of the original, while Ross’ impressive vocals are brought even further to the fore.

Regarding the live video Ross says, “‘It’s ‘CRUEL’ but completely stripped, a single vocal and acoustic guitar (played by my friend Joel Peat from the band Lawson) shot on the hand-painted background from the music video. For me it reinforces the simple message of the lyrics and melody without any distractions. It’s so fun to sing though that I forget it’s actually a sad song sometimes.”

‘CRUEL’ has been co-written with Fraser Churchill (Charlie Puth, Ronan Keeting, Lukas Graham), and co-produced with Sistek. The track was written and produced across three continents without ever being in the same room with Ross based in London, Fraser in Nashville and Sistek in Santiago.

Ross began releasing music in 2019 with his debut single ‘GOOSEBUMPS’, which was quick to prove a hit, racking up over a million streams and securing syncs on Love Island UK, Austria and Netherlands.

Ross swiftly followed with two further singles ‘Don’t Say It’s Over’ and ‘SAY IT BACK’, the latter featured in seven global Spotify New Music Friday playlists including the UK and US and again went on to achieve well over a million streams. The songs collectively formed his debut EP The DNA EP – Volume 1, which was released earlier this year.

In January 2021, Ross opened for Liam Payne’s live stream event, which continued to propel him to pop stardom.

Before releasing his own music, Ross was already ingrained within the pop world and toured the globe as a drummer for likes of Craig David, Busted, Sigala and Ella Henderson.

Ross Harris is rapidly proving himself a hot new name on the pop scene and has even more exciting announcements to come that are set to firmly cement his status in 2022. 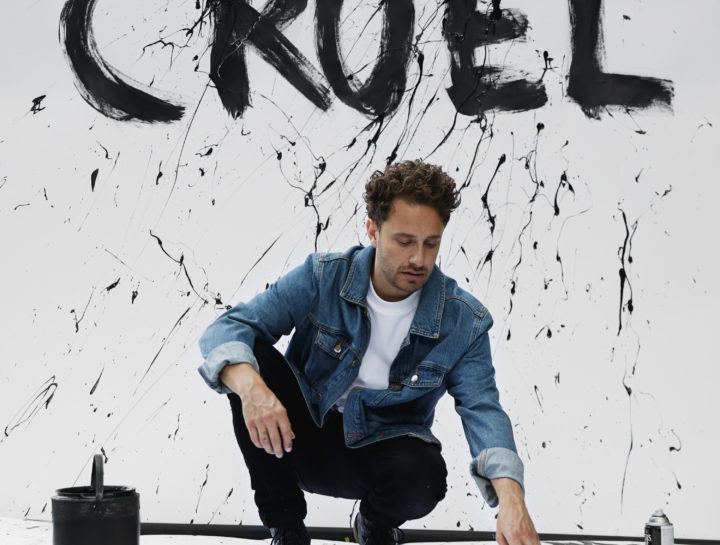 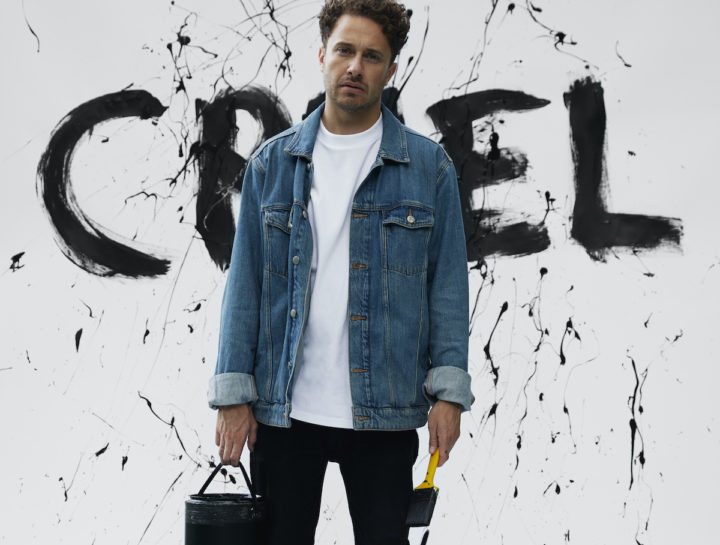